According to Sky Sports News football analyst Kaveh Solhekol, Barcelona might actually sign Aubameyang even though they are in a financial crisis by permanently offloading Phillipe Coutinho. Solhekol said that Coutinho and Aubameyang earn more or less the same salary so it will not be a problem for Barcelona to sign Aubameyang. He however mentioned that Barcelona is looking to cut their wage bill and not maintain it, so Barcelona are unlikely to push through with their interest in signing the Gabonese. Aubameyang failed to make an appearance for the Gunners in the opening match against Brentford after it was alleged that he fell sick, however, inside sources have suggested otherwise and had instead claimed that he had a fall out with Mikel Arteta. 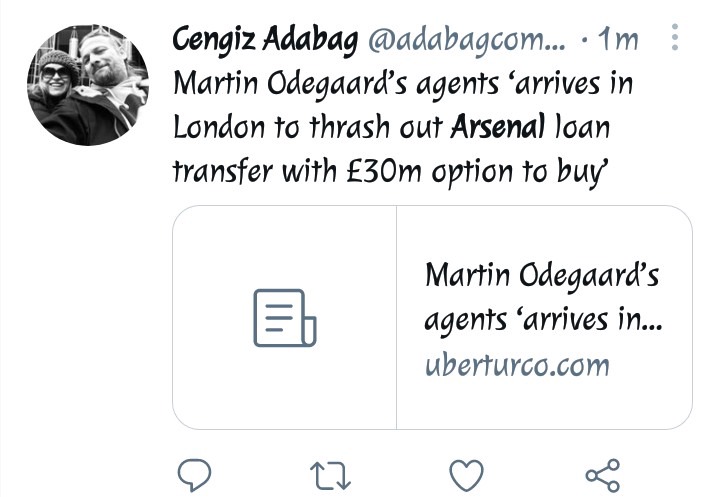 According to the latest reports, Martin Ødegaard’s agent has already arrived in London, ready to commence negotiations for the potential transfer of the Norwegian to Arsenal. Rumor has it that Arsenal are planning to submit a €35 Million bid for the midfielder, who is expected to join the Gunners on a long-term deal.

Real Madrid are still gauging Arsenal’s commitment to signing Ødegaard since the club does not want to make losses which is contrary to the club’s policy. Odegaard is expected to join Arsenal on an initial season-long loan spell before signing officially as an Arsenal player next summer.

English Premier League’s first Hall of Fame Inductee and a former Arsenal invincible Thierry Henry has turned 44 years today. Many football fans and players alike have wished the football legend a blessed new year full of prosperity and profound grace. Henry has in response thanked all those who have wished him a happy birthday via Twitter and Instagram. 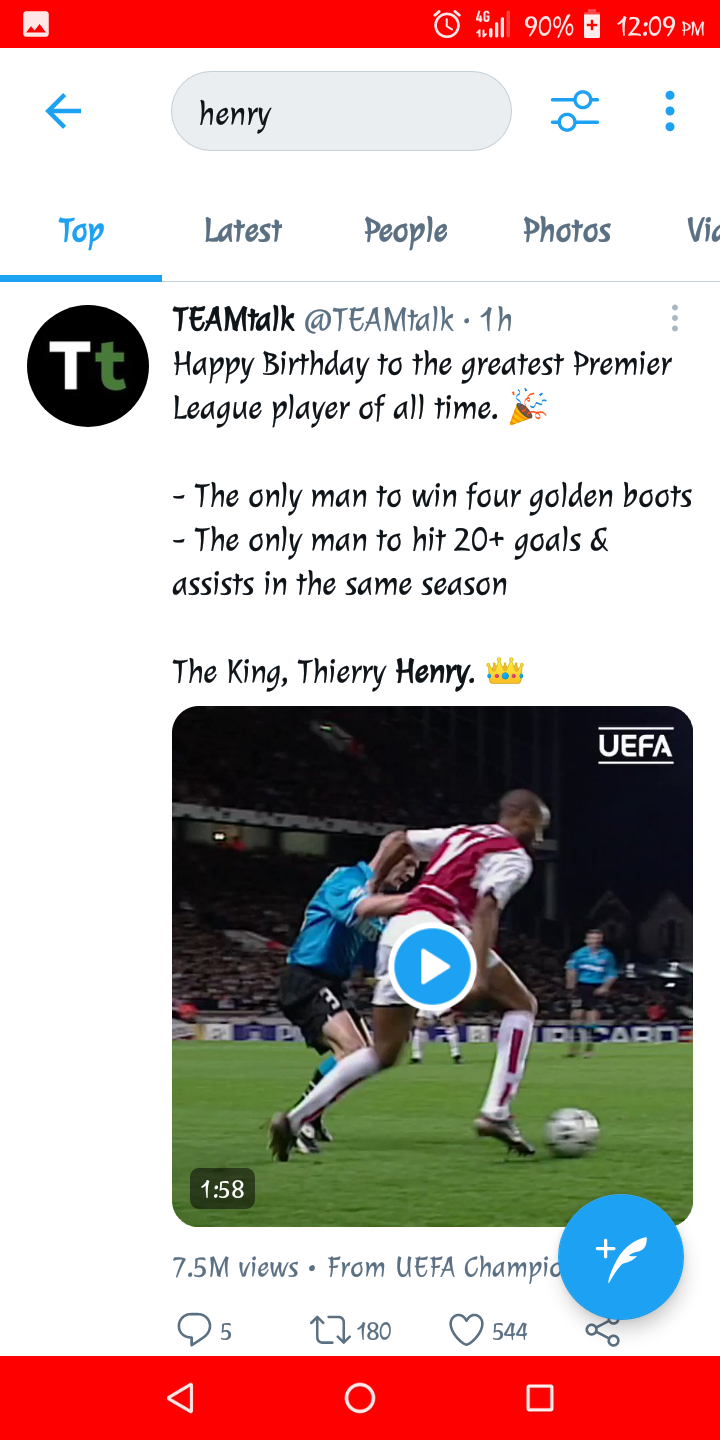