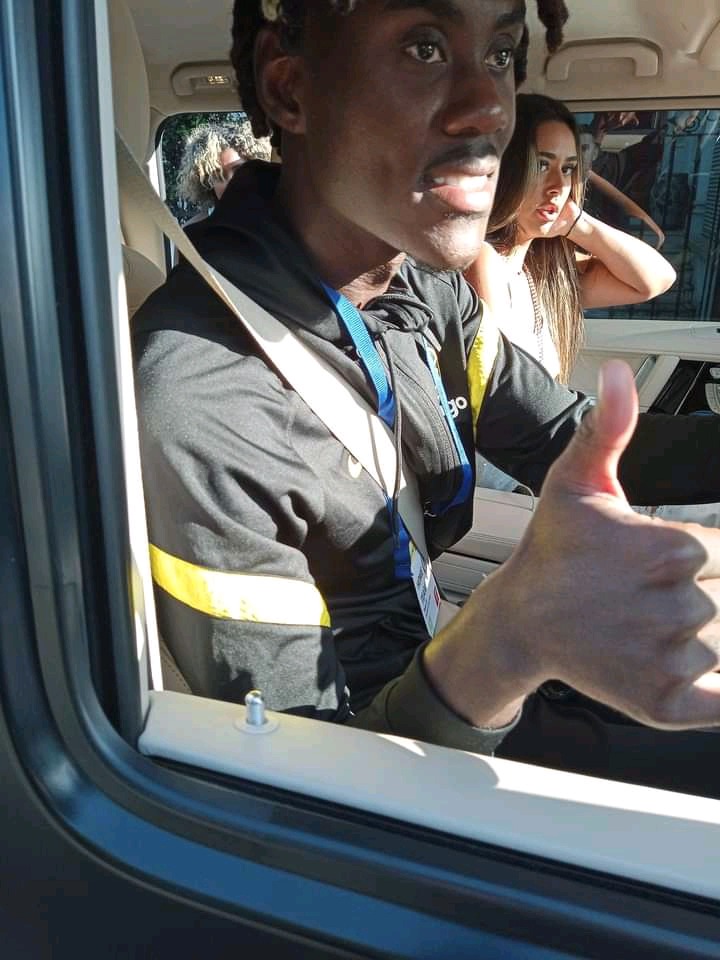 The champions of europe chelsea football club owned by russian billionaire roman Abromovich. Chelsea is one of the famous club in europe with the highest number of followers. However the club has been able to achieve alot under the ownership of roman Abromovich who believes in investing in football. The anthem sings blue is the colour football is the game and Chelsea is the team. Currently the team is being led by german international Thomas tuchel who took over from chelsea legend flank lampard. 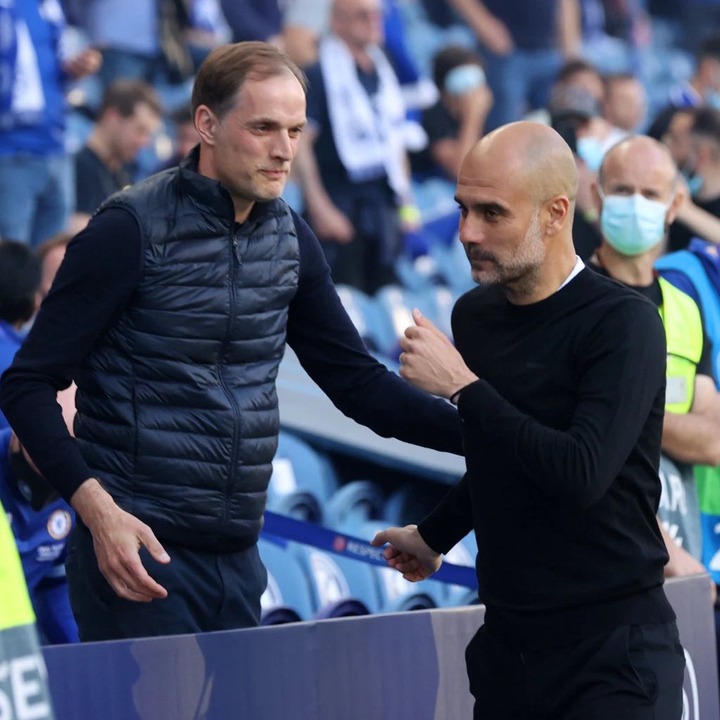 The blues have been able to achieve alot and it's maximum was this year where the team has been able to ganner two different big trophies. Uefa champions league and as well as the uefa supercup last month. The blues however are yet to announce thier kingship as far as football is concerned. Chelsea has the ticket to uefa club world trophy which will officially make them the best team if they will win it. 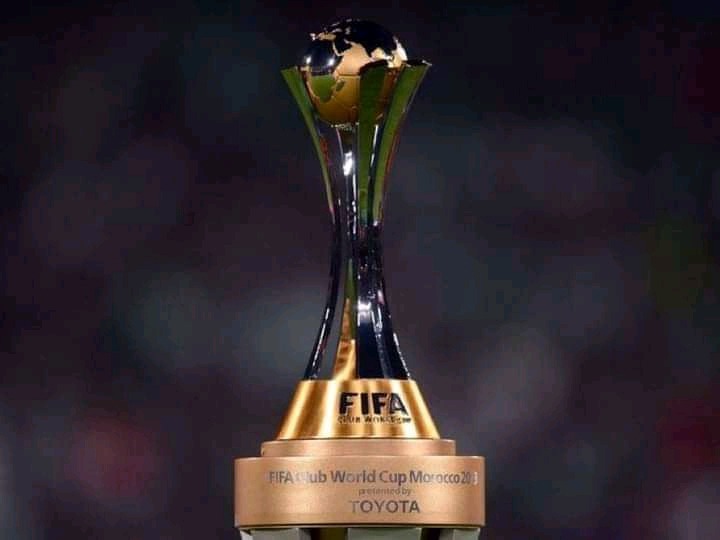 The club has got a most deadly squad so far and through the signing of romelu lukaku it will make them even more threatening. Chelsea are aiming the premier league also where they currently stand at position two behind manchester united and three points clear ahead of current champions manchester city. Chelsea are being voted to compete with liverpool and they are likely to win the world best club as their next biggest achievement in their history. Do you agree with me that this is possible? 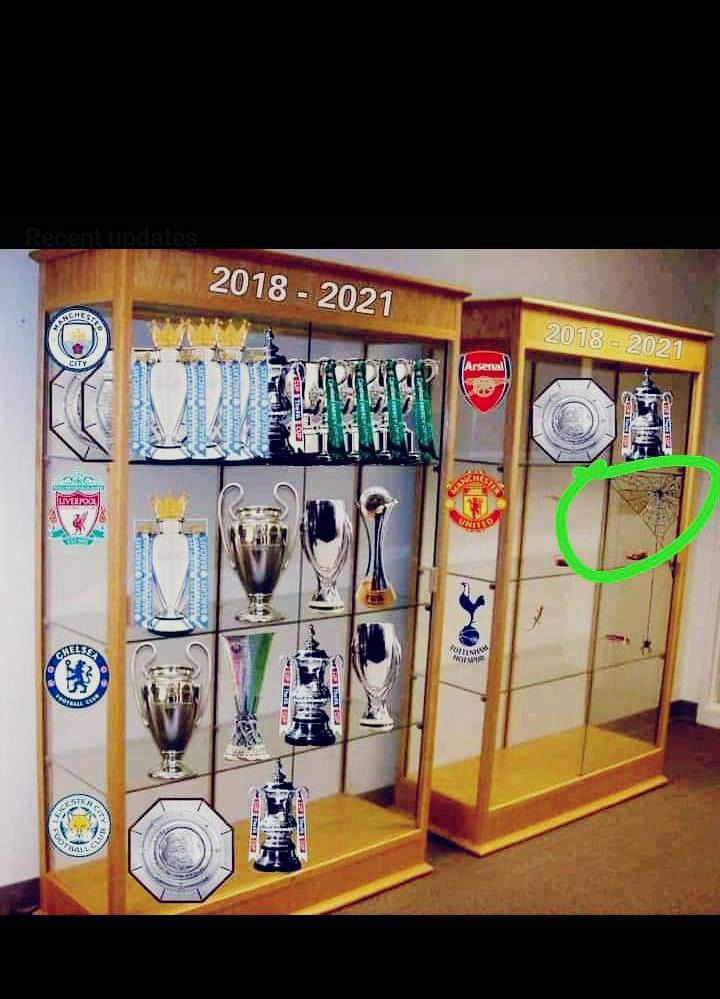