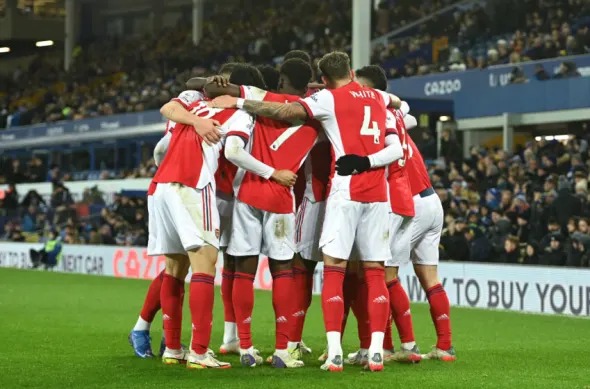 Arsenal have not been consistent in recent weeks; consistency has gone out the window, and it has now reached the point where, as soon as one player gains form, another loses form.

After a disappointing 3-2 loss to Manchester United, Arsenal were thrashed 2-1 by Everton, which could have been 4-1 if not for offside calls. The defeat exposed many flaws in the current Arsenal squad, but it also revealed some positives. Tomiyasu, Martinelli, Tierney, and Odergaard were all proactive, but Odergaard stood out the most. 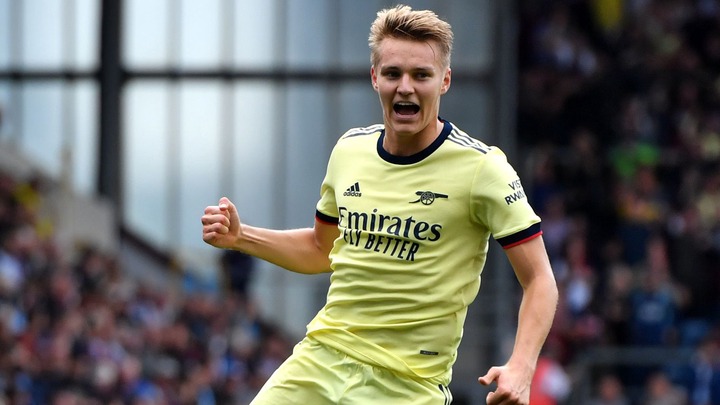 Odergaard shone in a game where Arsenal had almost no bright performances. He stepped up in Smith-Rowe's absence. He was the only Arsenal player keen on pressing when Everton had possession. He was getting into strategic positions where he could go for the goal. The only problem was that Xhaka and Partey were not keen on playing the ball in his path and only did so four times. 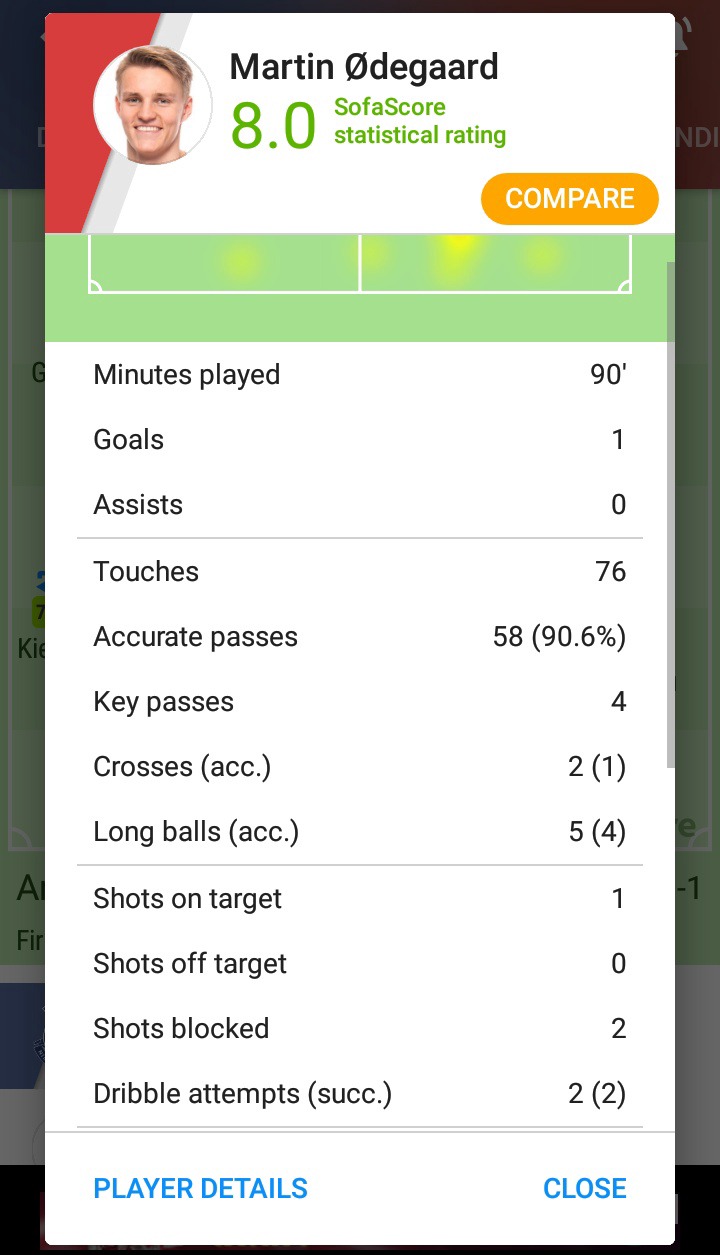 Breaking: Pogba Telles United Club Hierarchy Where He Wants To Play His Football From Next Season.

Chelsea have their own Kevin De Bruyen waiting to be unleashed

Today's Well Analysed Five Matches to place your bet on.