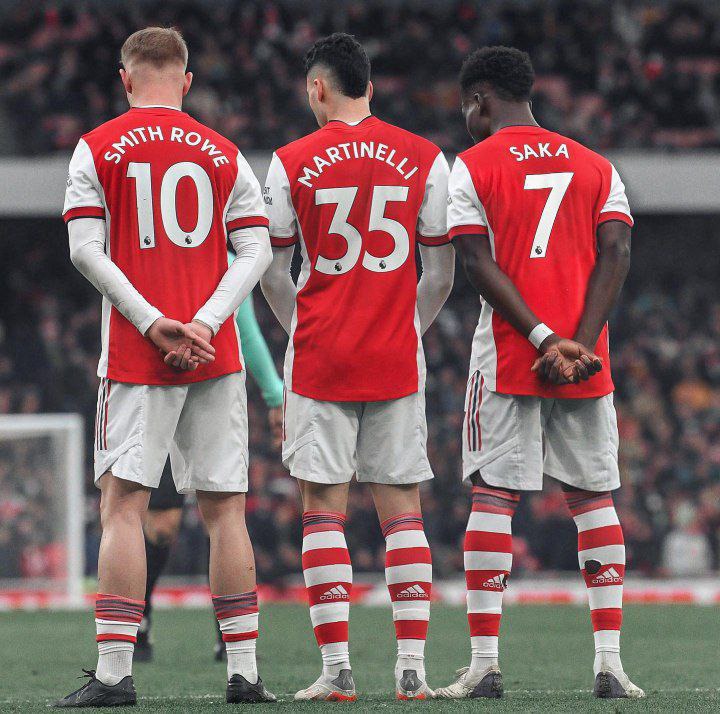 The gunners saw their hopes of winning any silverware this season shrink, after liverpool dumped them out of the carabao cup in the semifinal stage. Arsenal do not participate in any European competition this season. They will look to finish in the top four positions in the premier league, to guarantee themselves european football next season. 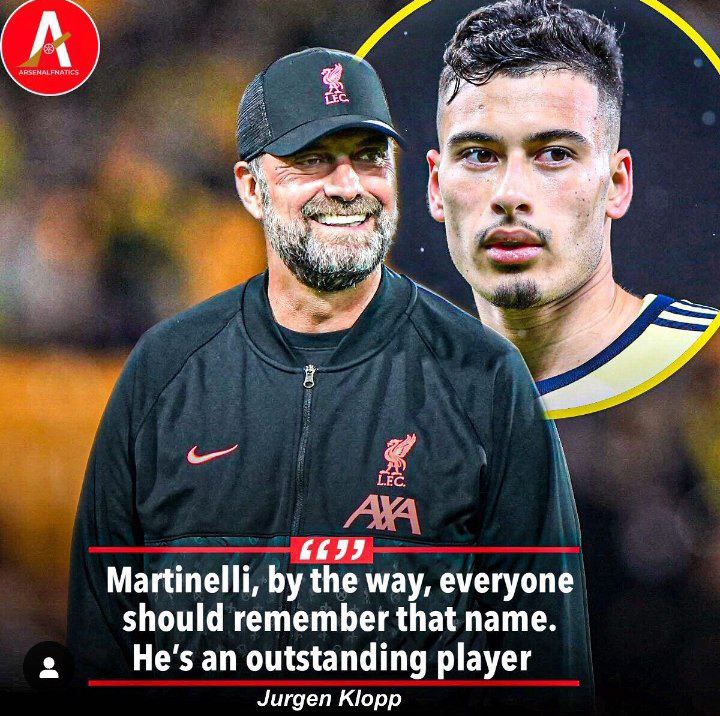 Arsenal have had some amazing performance from some of their players. Among them is gabriel martinelli, the Brazilian forward has been showing exceptional form for the gunners. Liverpool manager referred to him as an outstanding player, who have a proper career ahead of him if he can avoid injuries. 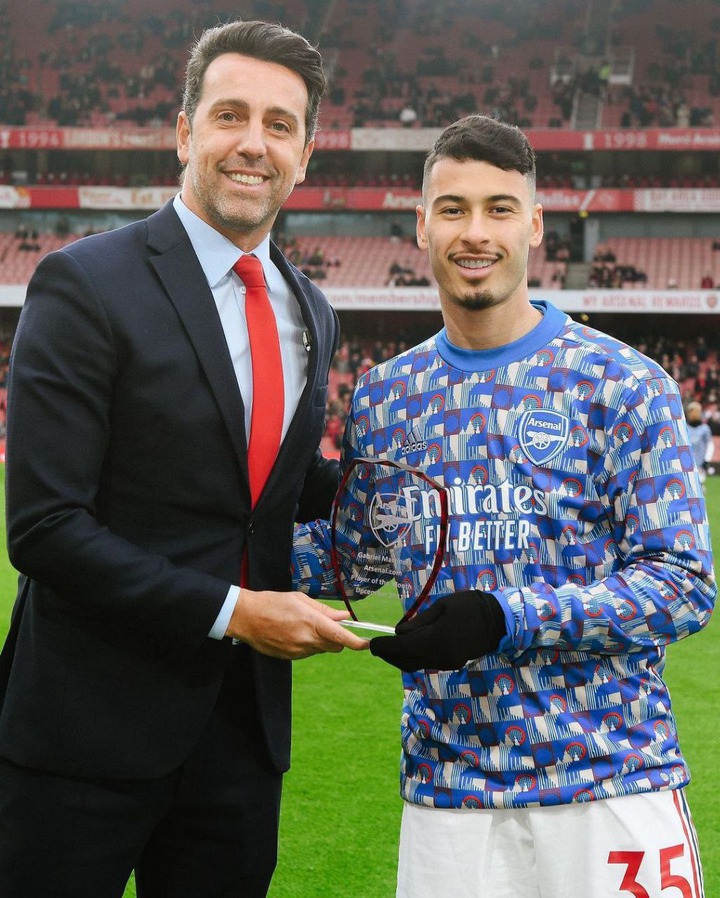 This was after martinelli gave liverpool a hard time in the carabao cup tie. Martinelli has been awarded the player of the month award by arsenal. He will look to carry on his good performance to guarantee himself a place in the arsenal team, and help them achieve a top four position in the premier league.

"Politics Will Come And Go, Let Us Disagree Without Insults And Heckling" Karua Responds To Heckling