By UnlimitedSPORTSNEWS (self meida writer) | 1 months

Cristiano Ronaldo is not negotiating a new deal with Juventus, according to Fabrizio Romano, fueling suspicion that he is on his way to Manchester United.

Ronaldo and his agent Jorge Medes were due to determine whether he would stay in Turin or leave at the end of his Euro 2020 campaign with one year left on his contract with the Old Lady. Part of that choice, according to the transfer guru, has already been made. 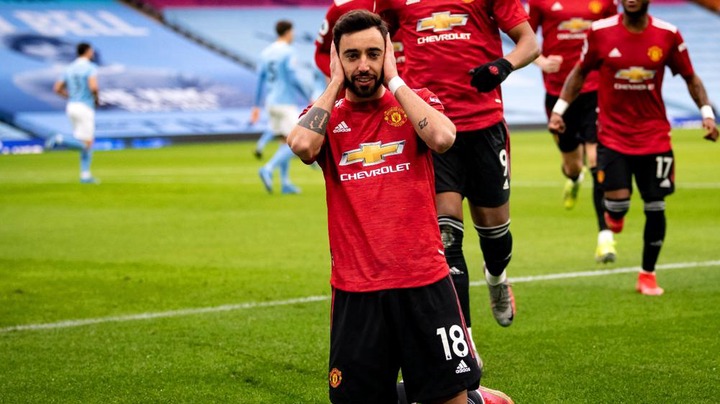 'Cristiano Ronaldo is not negotiating a new contract with Juventus, as of today,’ In the early hours of this morning, Romano tweeted.

‘The club is now waiting for Ronaldo and his agent Jorge Mendes to decide whether or not he will leave Juventus this summer.

‘Cristiano is under contract with Juventus until June 2022 (€31 million net per season),' says the source. 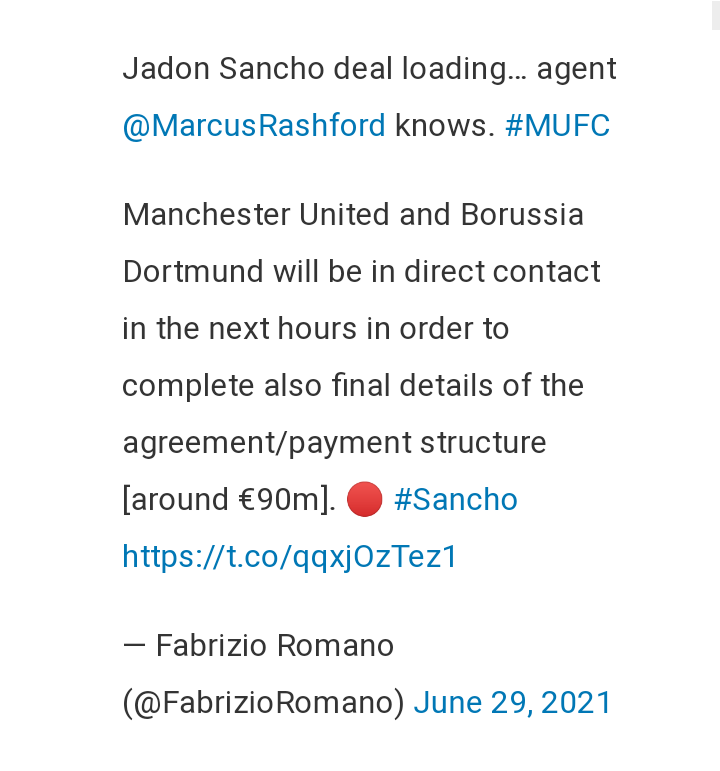 However, Ronaldo's spectacular return to Manchester might still happen for a variety of reasons.

First, although it appears improbable that United would match his £513,000 weekly wage, the player has already stated that he would be willing to take a significant pay reduction to join the right team. There aren't many clubs that could offer a two-year contract at £350,000 – £400,000 per week, but United is one of them.

Second, it would be a move that would be "typical" of Glazer. The Glazer family, who own United's main shareholders, also own the Tampa Bay Buccaneers of the National Football League, where they signed the world's best quarterback, Tom Brady, at the age of 42, raising a lot of eyebrows.

That approach was not only financially rewarding, but it also resulted in success on the field, so the American tycoons may easily try to recreate it with CR7.

Then there's the question of 'where else can I go?' Of course, Ronaldo may end his career with Juventus, but that would reduce his chances of playing his final season for a decent club the following summer. The 36-year-old has been linked with PSG, but it's unclear whether the French league would be as tempting to him as another shot in the Premier League.

Of course, transfer gossip isn't worth betting your house on, but there's reason to believe that Ronaldo's return to Old Trafford isn't as far-fetched as many supporters assume and that it may still happen despite Sancho's impending arrival.

Reason Why Chelsea Vs Arsenal Clash Was Important To Thomas Tuchel