Elfsborg, following on from their previous result, will be hoping for more of the same after the 3-0 Allsvenskan success over Östersunds FK.

IF Elfsborg haven’t had any problems with scoring, hitting the target every time they’ve gone out to play in their last 6 games.

They’ve hit an aggregate of 10 during that time while also conceding a total of 6. We will have to see whether or not that trend will end up being sustained in this game.

Milsami Orhei come into this clash following a 0-1 Conference League Qualifiers win with the downing of Sarajevo in their last game.

It has become apparent that Milsami Orhei have failed to get amongst the goals over their last 6 encounters, contributing the unsatisfactory return of only 4. In those fixtures, Vulturii roșii have also seen the collective goal aggregate of their opponents equal 13. 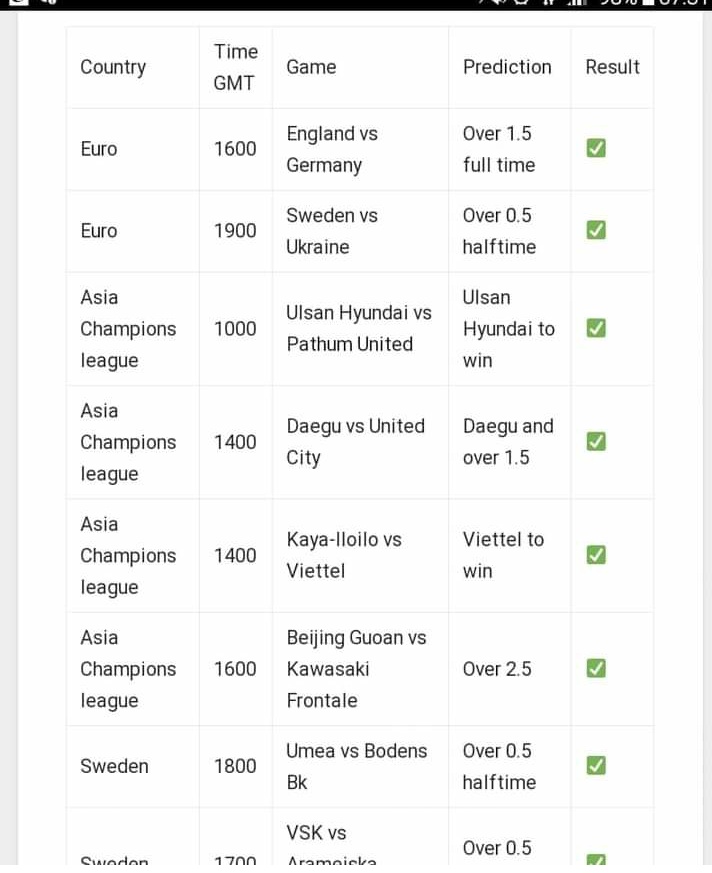 Hammarby IF are hoping to win again following a 0-2 Allsvenskan victory vs Örebro SK.

Over their last six games, Miloš Milojević's Hammarby IF have scored 11 times giving them an average number of goals per match of 1.83.

Maribor come into this match following on from a 2-3 PrvaLiga win vs Celje in their previous game.

In their previous half-dozen outings, Maribor have helped themselves to a total of 12 goals. Vijoličasti have additionally got on the scoresheet on each one of those occasions. During those fixtures, they have had 5 goals go into their own net. We will find out whether or not that trend can be sustained here.

Michal Gašparík's Spartak Trnava have scored a sum total of 8 times in their prior 6 outings. The corresponding number of goals that they have conceded in those games is 6.

Sepsi Sfântu Gheorghe head into the game after a 2-0 Liga I win as they beat Academia Clinceni in their last game.

A series of resolute showings from the Sepsi Sfântu Gheorghe defence has resulted in the number of goals they’ve conceded standing at 4 from their previous 6 outings overall. In that period, their forwards have scored 8.