Hakim Ziyech, a Chelsea winger, led his country to a 2-1 victory over Canada. The Atlas Lions have now qualified for the knockout stages of the 2022 World Cup. 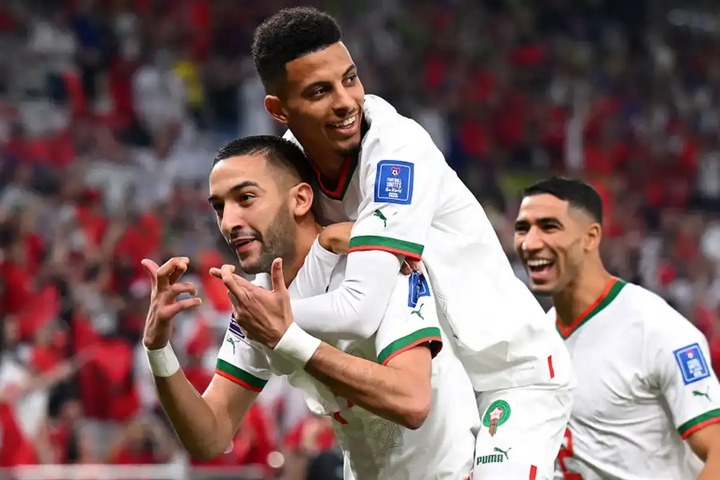 Morocco took the lead after only four minutes, thanks to a goalkeeping error by Milan Borjan.

The Canadian goalkeeper dashed out of his goal, but the ball was intercepted by Hakim Ziyech, who lofted a cool finish into an open net from 30 yards.

A sloppy defense allowed Canada to re-enter the game when Nayef Aguerd used his boot to divert the ball into his own net.

Ziyech had an impact on the game and posed a real threat to Canada. The Chelsea winger had left international football due to disagreements with his former coach. However, Walid Regragui's appointments saved his lost international flights and proved to be a revelation in Morocco. 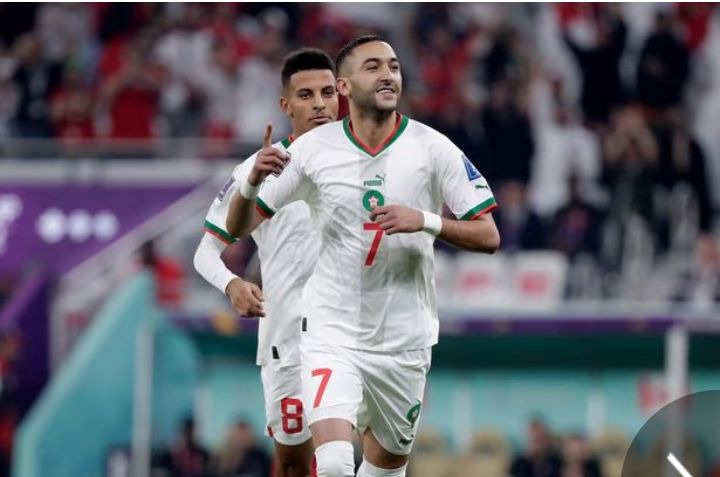 Hakim Ziyech has been in excellent form since the start of the world cup, and his coach's influence can be seen in his performances.

Prior to the January transfer window, Ziyech has been continuously linked with leaving Stamford Bridge, with interest from Serie A heavyweights AC Milan being rumored. His World Cup performance is a gift to his manager, and it also illuminates the reasons behind his desire for a new beginning. He has only played nine times for Chelsea so far this year.