5 players Manchester United should sell in 2022

By Melkynews (self media writer) | 7 days ago 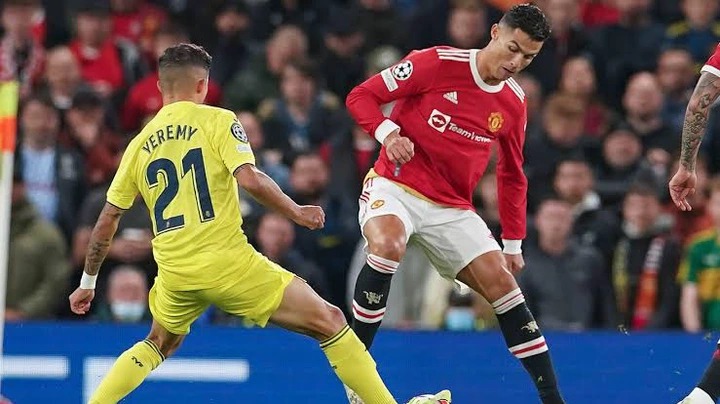 Since Sir Alex Ferguson's retirement, Manchester United has been struggling. Ole Gunnar Solskjaer, the current manager, has made some progress in gaining control of the locker room. Manchester United, on the other hand, has a long way to go before being genuinely considered a credible Premier League title contender. The Red Devils have struggled to consistently perform well, and that must change.

Manchester United should get rid of the deadwood in the coming season.

One of the main reasons Manchester United is underperforming is that some players are failing to step up. Given the tight schedule and multiple competitions, it's only natural for Solskjaer to rely on his entire team. However, some of these players have failed to take advantage of the possibilities that have been presented to them. Others are just as unlucky as they are frequently seen on the bench. Let's take a look at some of the player's Manchester United should consider selling in 2022, taking into account all of these factors: 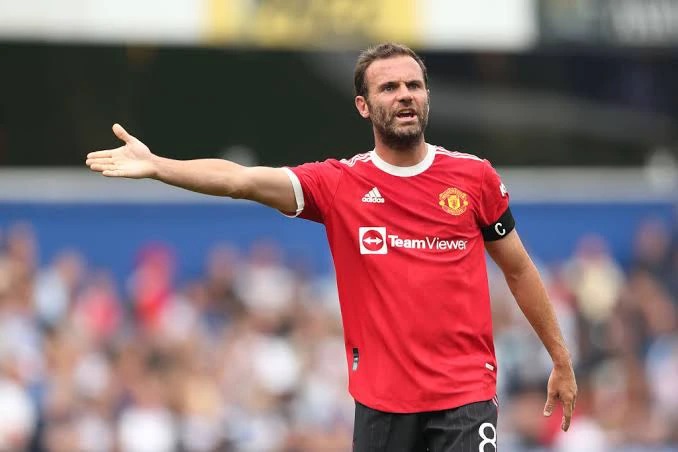 His tenure with the Red Devils has been remarkable, but his playing time has severely decreased in recent years. It has less to do with Mata's age and more to do with the quality of the players introduced. After all, is said and done, the former Valencia midfielder is now regarded as a mentor.

The 33-year-old is nearing the end of his career, but with weekly salaries of £160,000, keeping him is a financial challenge. It is in both Manchester United's and Juan Mata's best interests for the player to be sold, particularly if he desires to continue his playing career abroad. 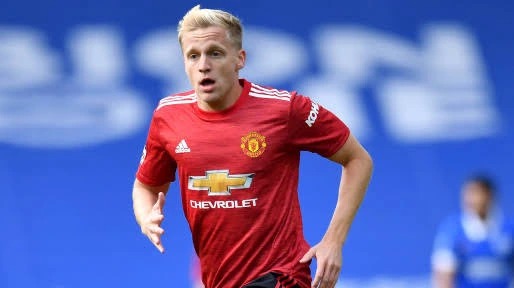 The case of Donny van de Beek is difficult. Manchester United bought the Dutchman from Ajax last season. Because of the physical character of the Premier League and the time required to adapt, Ole Gunnar Solsjkaer employed him less regularly.

But, disproven though than a season has gone, Van by de Beek has only played less than 600 minutes of Premier League football. What is happening to the midfielder is unjust, given his technical and creative ability. Earlier this season, Solskjaer stated that the 24-year-old will be given an opportunity this season.

Despite this, Van de Beek has not received a considerable amount of playing time. Understandably, the former Ajax midfielder is enraged, and he's said to be seeking a new club in January. Given the circumstances, Manchester United should attempt to sell him in January or next summer to obtain a reasonable price. 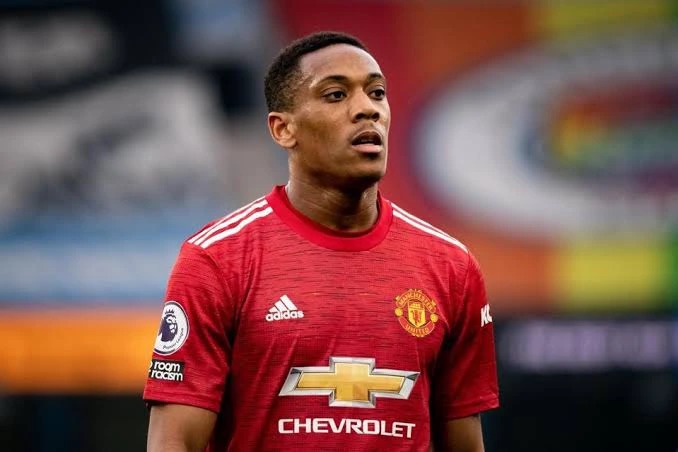 Anthony Martial has put up some of Manchester United's worst performances in recent years. In 2015, the Red Devils signed the Frenchman from AS Monaco.

He was anticipated to perform big things with Manchester United, but that hasn't happened. Martial has shown flashes of his promise in the past, but he hasn't been able to consistently produce. When he's singing, he's one of the most difficult players to contain, but such moments have been few and far between.

Such performances will not help Manchester United achieve its goal of becoming a credible title challenger. Martial's attitude and nonchalant approach on the pitch, though, is not what teams expect from their players. If the French striker does not improve his form this season, he will almost certainly be sold next season. 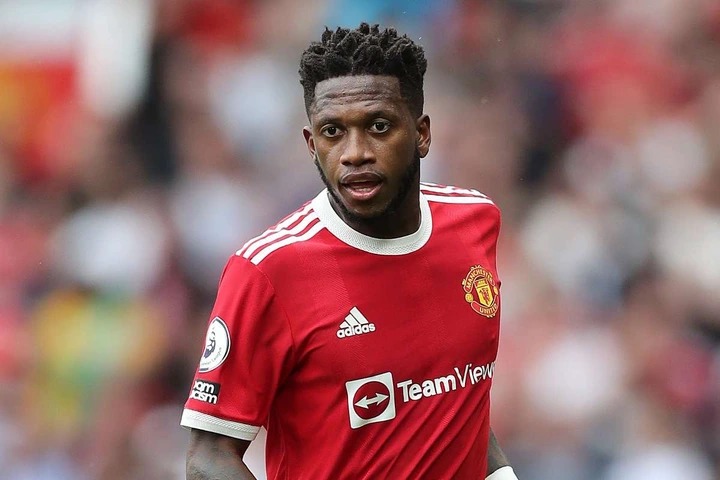 The Brazilian midfielder for Manchester United has been making headlines, but not for the right reasons. He has taken a lot of heat from United fans, particularly this season.

The Red Devils were unable to sign a defensive midfielder during the summer transfer window, forcing them to rely on Scott McTominay and Fred in the midfield. Fred has been harmed by his death and inconsistency, while the Scotsman has performed admirably.

With Manchester United's recent Premier League match against Everton, which resulted in a goal for the Toffees, Fred let Demarai Gray off the hook. As a result of the goal, the match ended in a draw, with the 20-time Premier League Champions missing two precious points.

Few people believe Fred should be allowed to continue playing for Manchester United since he isn't at his best. The Premier League's heavyweights will almost certainly be on the hunt for a defensive midfielder next season, and Fred should be on the move. 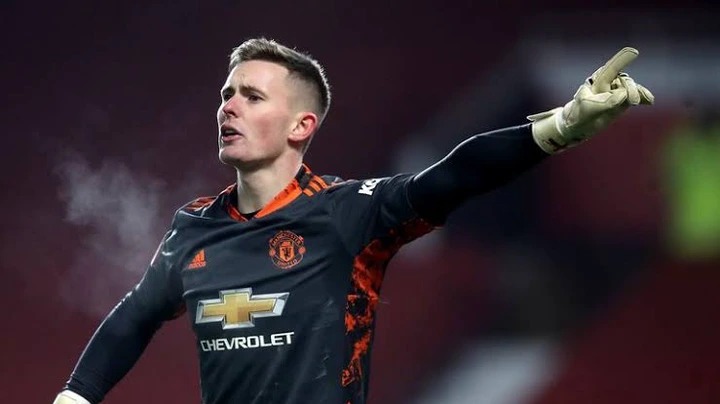 Former Manchester United goalkeeper Tom Heaton has joined the club this summer. United already has three goalkeepers in the lineup: David De Gea, Dean Henderson, and Lee Grant, so the addition was unexpected.

This could have indicated that one of the three goalkeepers was about to leave, but that did not occur. De Gea and Henderson are two of the best goalkeepers in the league. The latter established his worth in Sheffield United.

Henderson is a young goalie who is quickly maturing into a strong player. Despite this, he will face a difficult opponent in De Gea. The Spaniard appears to be back to his best this season, making it difficult for the English goalkeeper to crack the starting lineup.

Although selling Henderson may appear to be a difficult option, it should be seriously considered. Manchester United already has a backup goalkeeper, therefore the Englishman should move on and study with another team. One smart option for selling the 24-year-old is to include a buy-back mechanism in the transfer agreement.

Do You Need A Good Conduct Certificate? How to Apply for It On Your Phone In Minutes

Man Shaving With an Axe excites Kenyans and takes the Internet by storm.