By Veronika (self media writer) | 1 month ago 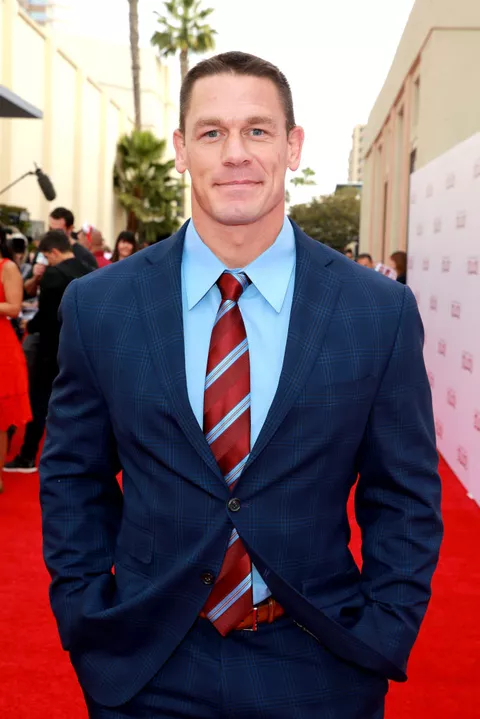 John Cena has successfully moved from WWE superstar to Hollywood actor, and the public has welcomed him as a result. The flamboyant entertainer has had a storied WWE career, bringing his acting abilities to the big screen and adapting very well to the flash and splendor. He's also something of an online meme, with jokes about his "You can't see me" catchphrase frequently trending. This week, Cena joined in on the trollery by uploading a photo of a Black man who, in some ways, looks exactly like him. 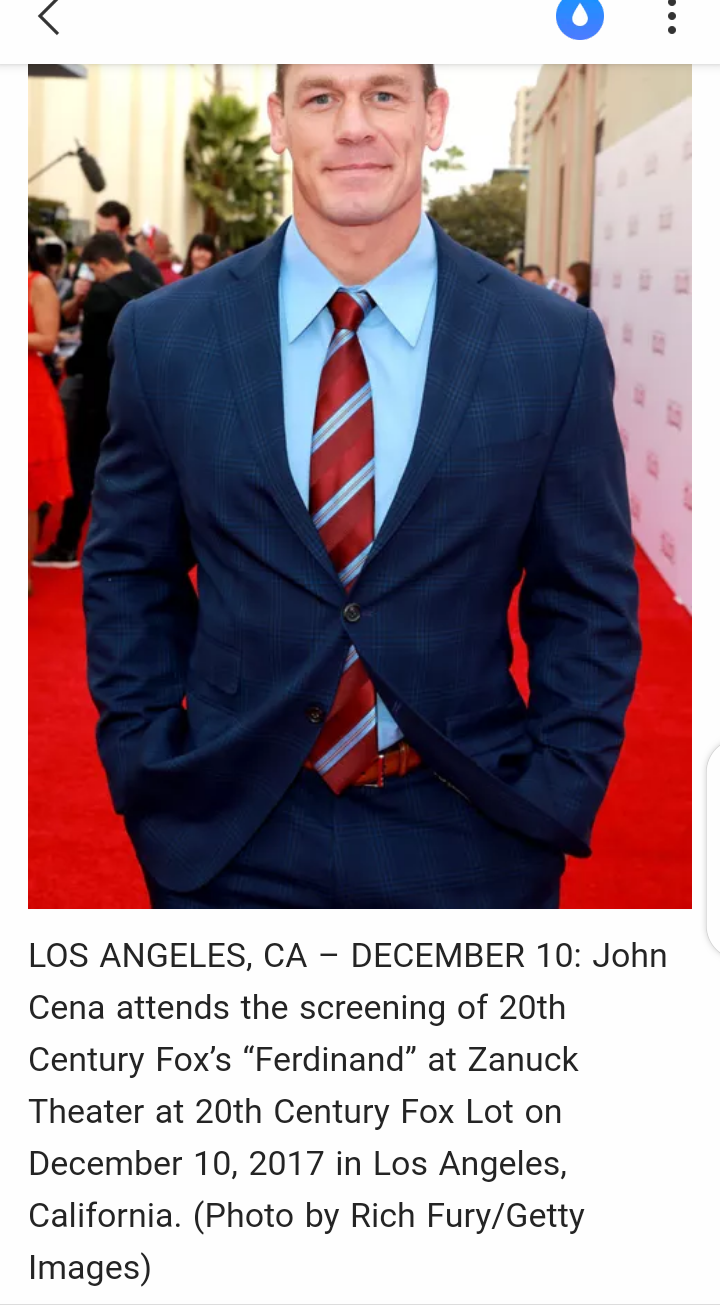 Cena blessed his followers by releasing a picture of bodybuilder and trainer Brendan Cobbina, with thousands of people pointing out the similarities in their appearances. His followers quickly picked up on the joke, renaming him "Jamal Cena." Cobbina, for one, is well aware of his resemblance to the 16-time world champion. 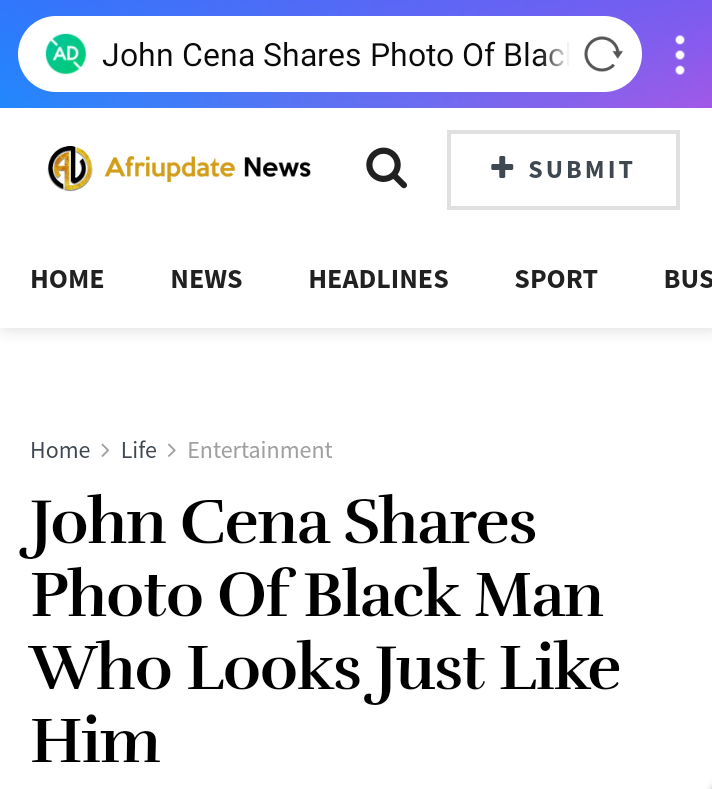 In his Twitter bio, he says, "You may know me as the 'Black John Cena' or the owner of OmegaMuscles."

Fans are taken aback when Cena acknowledged his doppelgänger, adding, "No way he uploaded it."

Cobbina is based in the United Kingdom, but he isn't the only John Cena in the country. We wrote last month on a UK guy who officially changed his name to John Cena after a drunken dare. Chelsea Leads All Premier League Teams On This Record.