By Langatnews... (self media writer) | 9 months ago

More often nowadays you will hear Kenyan players abroad. Their talents won't go unnoticed because of the increased scouting system. But some players plying their trade in Europe have been living all their lives there, mainly because they were born in their respective countries. The English Premier league us such an enticing league for players and fans. 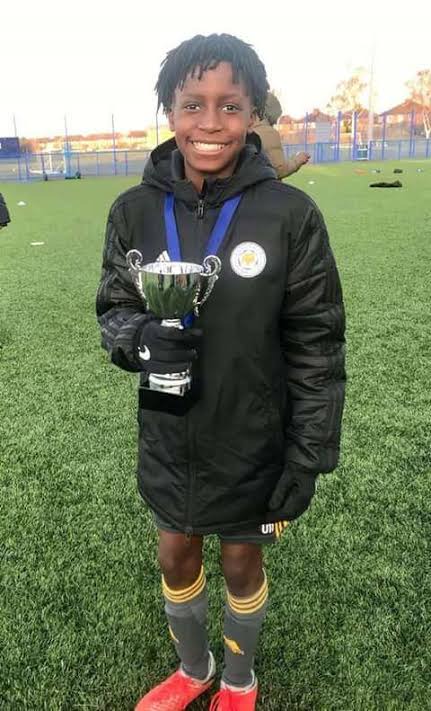 Each young and upcoming player wants to play in the English Premier at least some point in their career. Brooklyn Mwadime Kazungu is a Kenyan British born young player in England. He was born in Milton Keynes 13 years ago to Kenyan parents. His father Kazungu hails from Kilifi Kenya. His love for football came at a young age where he began training with his home club MK Dons. 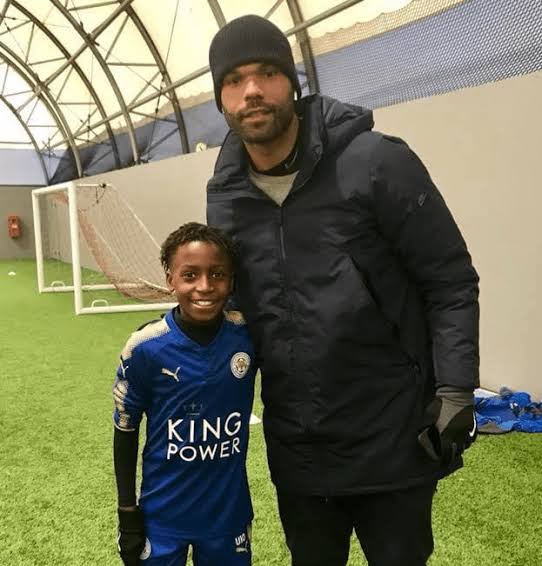 Brooklyn would play in a number of tournaments and it was during one tournament held in Netherlands that he performed well and was voted among the best players. The 12 year old plays as a winger or an attacking midfielder, sometimes he even plays as a striker. His dribbling skills are a notch higher as his coaches are impressed with his performances. 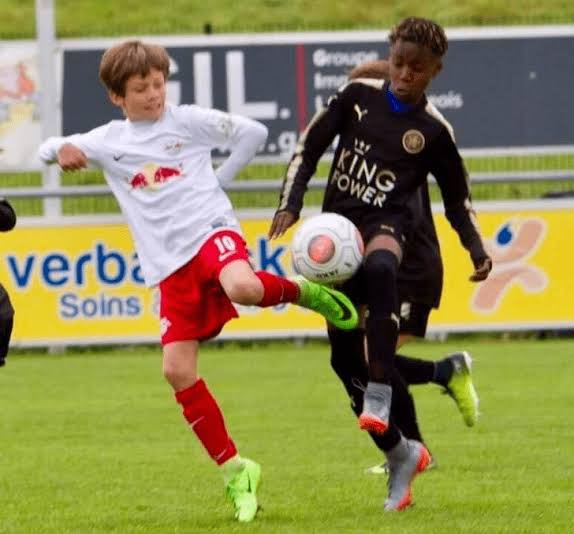 Brooklyn had been approached by several teams like Tottenham and Reading. He opted to join Leicester City where was close to his home. Players under the age of 9 are not allowed to travel from more than an hour in England. With Tottenham almost 1 and a half hours drive, that would not be possible for me the young boy. 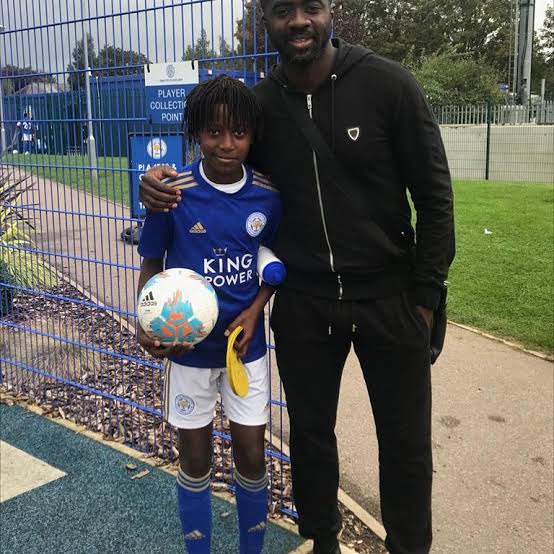 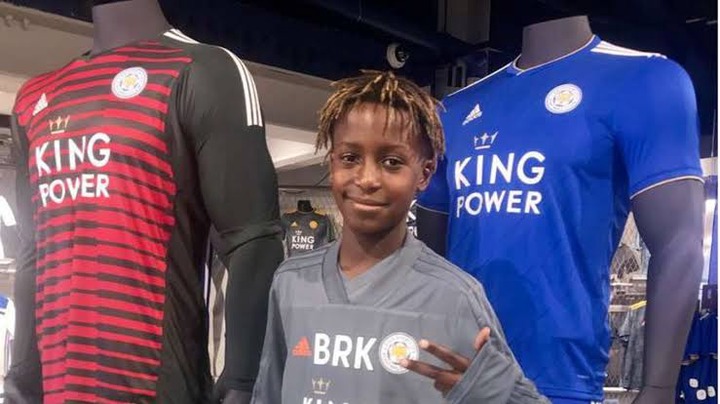 The 12 year old is a great prospect for Harambee stars in future. Although he is just a young boy, he hasn't really thought of the international team he would like to play for. For now Kazungu is focused on improving his skills and game. He even has a social media page in Instagram managed by his father. Will the boy make his progress to the elite club? We are all awaiting that.