By Footballupates (self meida writer) | 26 days 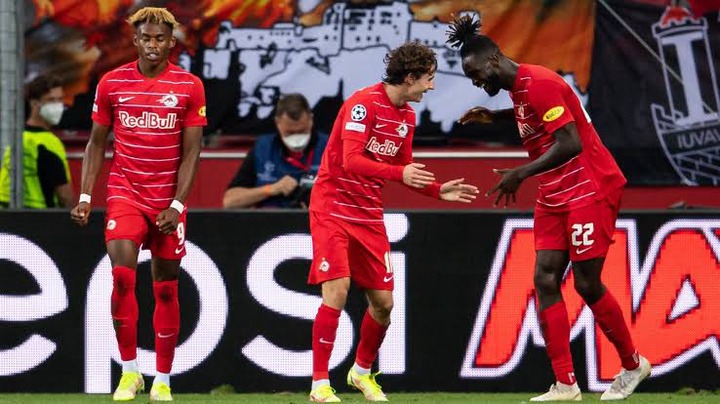 A spot in the champions league group stages will be at stake, when Denmark heavyweights Brondby take on Austrian giants Salzburg in what is expected to be a thrilling UCL playoffs final encounter tonight.

The visitors will head to this clash brimming with confidence, having won their last 9 matches on a trot including a 2-1 victory against their opponents tonight in their first leg encounter a few days ago and they will require a mere draw tonight to book a place in the UCL group stages.

On the other hand, the hosts have endured a dreadful run of form, they're winless in their last 7 consecutive matches, loosing 3(D4) and have remained vulnerable in the back, having conceded in their last 11 straight matches.

Considering Salzburg's blistering form & Brondby's leaky defense, we back away team to win & 2+ goals to be scored. 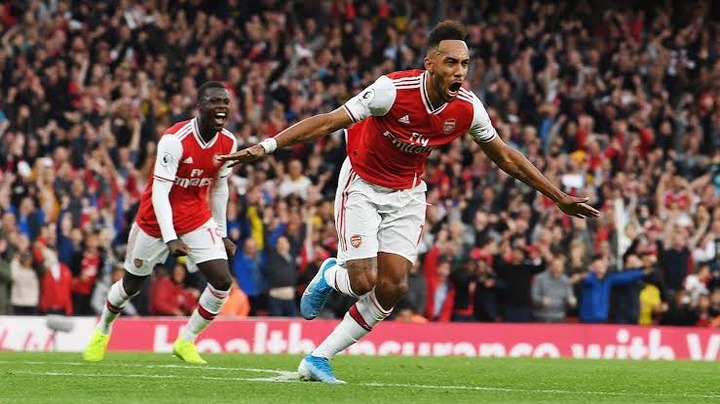 The Gunners have undergone a slump in recent weeks, having lost their last 4 successive assignments including their opening two Premeir league fixtures. However with talisman Aubameyang back in the squad, the Mikel Arteta led side may just have the firepower they need to record a win tonight.

Meanwhile, their opponents tonight have enjoyed a superp start to their Championship campaign, they have won 3 and drew 1 of their first 4 EFL fixtures which has inspired them to 2nd spot in the table with 10 points.

Considering Arsenal have won their last 2 straight head to head duels against Westbrom, we fancy them to do the same tonight & 3+ goals to be scored. 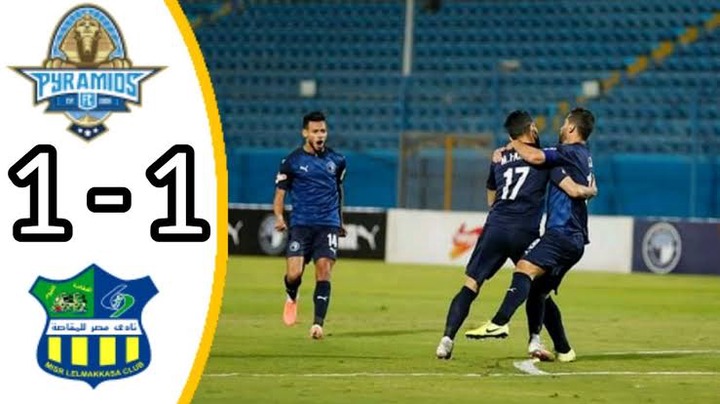 Pyramids have had a run of stunning form, they have won their last 2 successive games and have lost only once in their last 10 establishments(W3D6) which has catapulted them to 4th position in the Egyptian Premeir league table with 49 points, only 4 points below the direct CAF confederation cup qualification spot.

In contrast, the hosts results have detereoited in their recent outings, they have lost 7 of their last 8 matches(D1) and have conceded 2+ goals in their last 5 successive games. The reverse fixture between the pair ended in a 1-1 draw.

All factors into consideration the best pick here is, Pyramids to win & both teams to score.

Dump your woman if she does this