Ben White was Arsenal's marquee signing in the most recent transfer. As a result, after spending £50 million on him, Arsenal could only hope to reap the benefits. 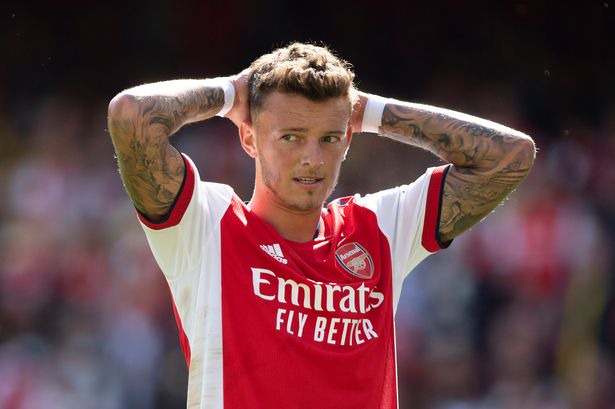 So far, White has not been as productive as his signing. Arsenal fans have seen some of their flaws, and while they have consoled themselves by saying that no one is perfect, there have been murmurs about why they did not sign Raphael Varane or even Sergio Ramos. 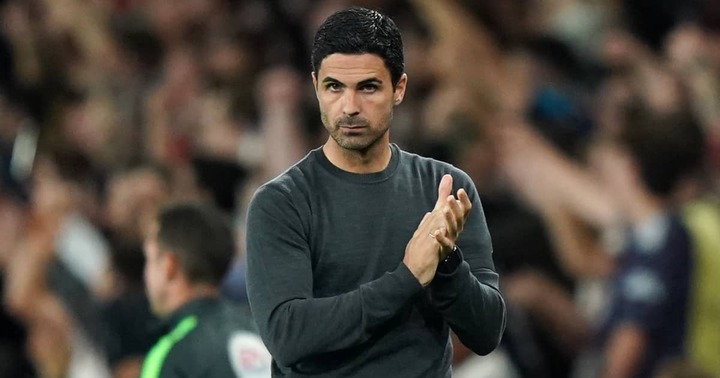 When asked if White was the right man for Arsenal, Tim Sherwood, a former Tottenham coach, told Metro Sport that the Gunners needed White's Brighton teammate, Lewis Dunk. The reason for this is that Lewis Dunk is a direct defender who defends by attacking the ball, whereas Ben White is a man-marking defender who does not mark the ball but rather marks the opponents not to go through. Both of these defensive styles are ideal, but attacking the ball is safer because some players are so deceptive that it is difficult to tackle them. This creates a gap in the defense that opponents can exploit. 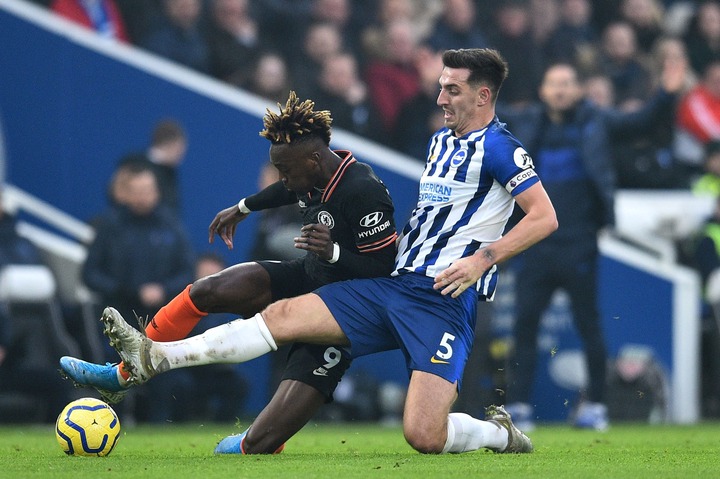 Sherwood's candid explanation for why Dunk was the best fit, as reported by Metro Sport is, "Everyone who partners Lewis Dunk seems to get a move... For what Arsenal actually required, it was Dunk and not Ben White, if I’m honest. He’s always missed out. There are too many scalps looking at what he can’t do instead of what he can do. It’s great for Brighton that he’s still there." 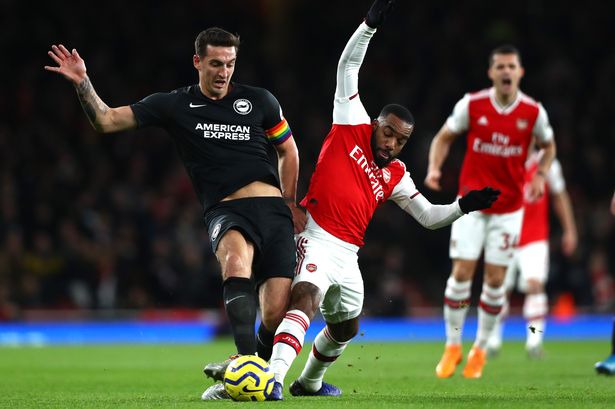 "He puts his body on the line, and really cares. Arsenal are weak, they don’t attack the first ball – Dunk does that. But they chose to go for white. "