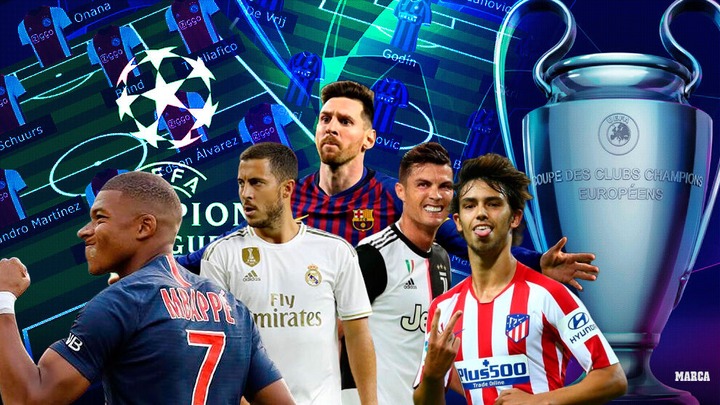 Most European leagues are almost coming to an end this month and managers are doing all they can to ensure that their teams get a chance to play in the European elite football. Most demestic league like English premier League, Spanish Laliga and Seria of Italy are ending tomorrow with very tight fixtures.

The battle for top four is very stiff with the defending Champion Juventus risking the chance of playing champion league next season as they are in position four in the table. If Juventus will lose then it will be very hard to retain their stars like Christiano Ronaldo, Dymbala among others. 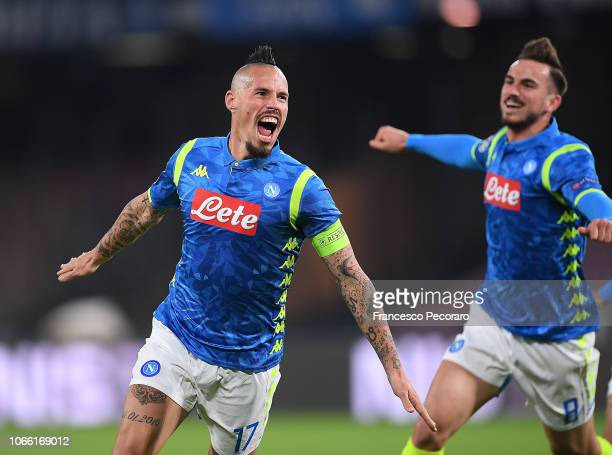 Juventus will face Bologna who are at position 11 with 41 points and a win for Juventus will give them hopes of entering in top four but a draw will ensure they will play Europa champion league next season. The teams that are spending sleepless nights throughout is AC Milan with 76 and Napoli with 76 but separated by goal difference. If any loses tomorrow then Juventus with 75 will overtake and kick them out of champions league. AC Milan has the hardest fixtures as they are playing the second placed Atalanta which is a must win for Milan or they lose champion league. 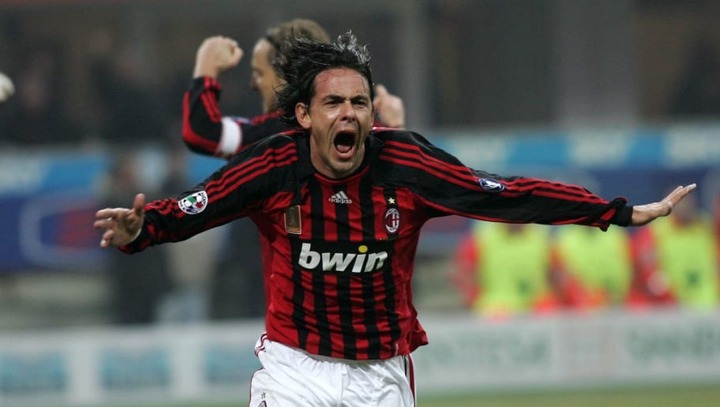 First Kenyan Footballer Who Is Likely To Lift The EPL Cup.

Sergio Ramos puts the blame on Real Madrid’s negotiations for his departure.