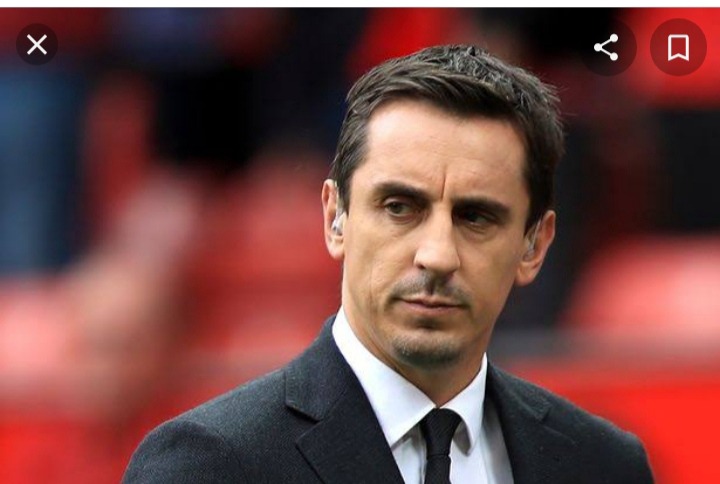 Manchester United are suffering a huge blow. This is after one of their tops forward, recently underwent surgery and he has to spend a couple of months always. Following Marcos Rashford injury news, it meant for his United France compatriot Anthony Martial to play his role. Despite being given time to prove, his display still cannot convince Ole Gunnar for his to be a regular starter. Anthony Martial had an awful display versus Southampton. This is after failing to convert open chances to goals to a point of being substituted for the new signing, Jadon Sancho. 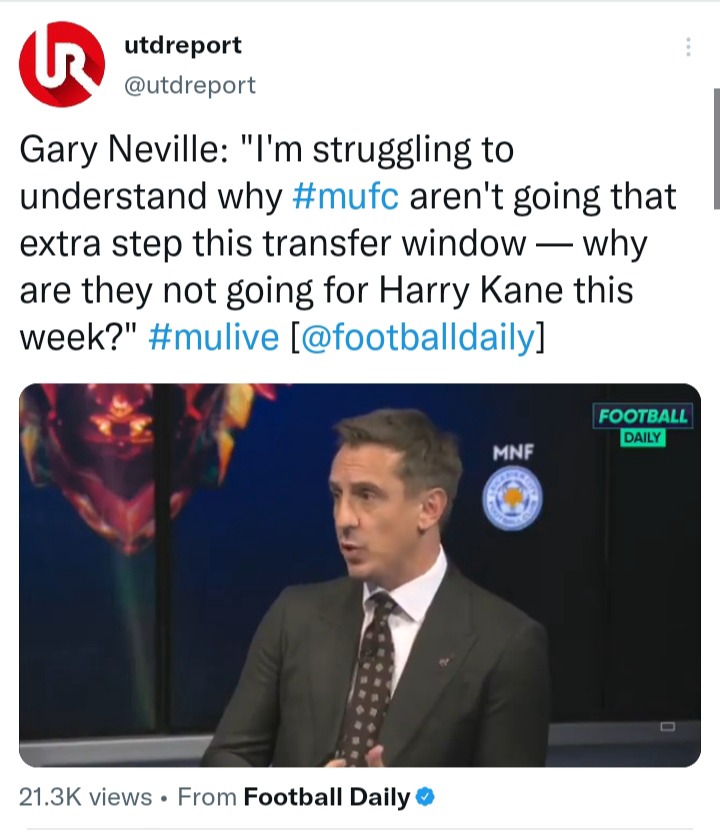 Harry Kane is famed for his goal-scoring abilities and also his selfishness during the offence. He is pushing for a transfer away from Tottenham. This is after spending a couple of seasons in London. However, his display throughout the season has been inarguably recommendable. Last season he scored 23 goals for his side bugging the top scorer golden boot.

Also, tap the follow tab at the top and you will be updated exclusively.