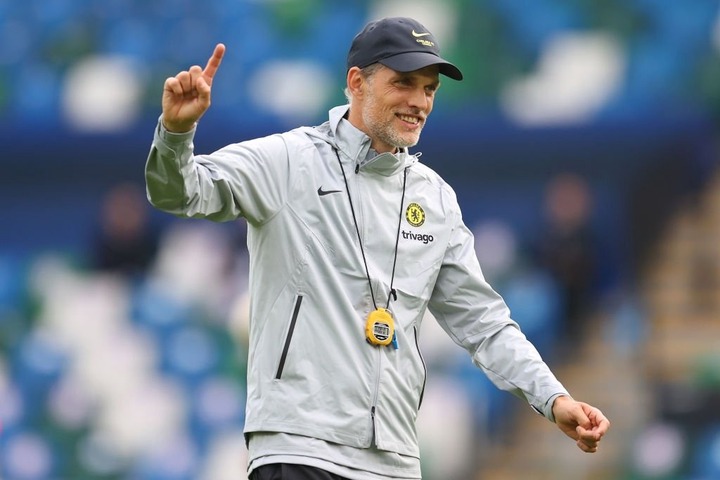 The Blues proved why they are among the favourite teams to win the Premier League this season when they played Liverpool on Saturday away at Anfield. The Thomas Tuchel men were down to ten men for 45 minutes but they managed to hold off pressing Liverpool and who has some of the best forwards in the League.

The Blues were the first to go in front after a terrific header from Germany star kai Havertz but the goal was cancelled out before halftime by Mohamed Salah which saw the match ending in a 1-1 draw. Chelsea started another strong side again the same as Liverpool and both teams were highly attacking especially in the first half but things changed the moment James was sent off. Liverpool kept pressing after there and they created a lot of chances in the match but Chelsea's defence remained intact to keep off the likes of Mohamed Salah, Diogo Jota, Roberto Firmino and Sadio Mane. They could have scored more than three goals yesterday but Chelsea was strong at the back.

However, the Blues were also strong going forward and they had a couple of chances they failed to convert into goals. The Blues had a strong frontline of Romelu Lukaku, Kai Havertz snd Mason Mount which was most threatening in the first half. 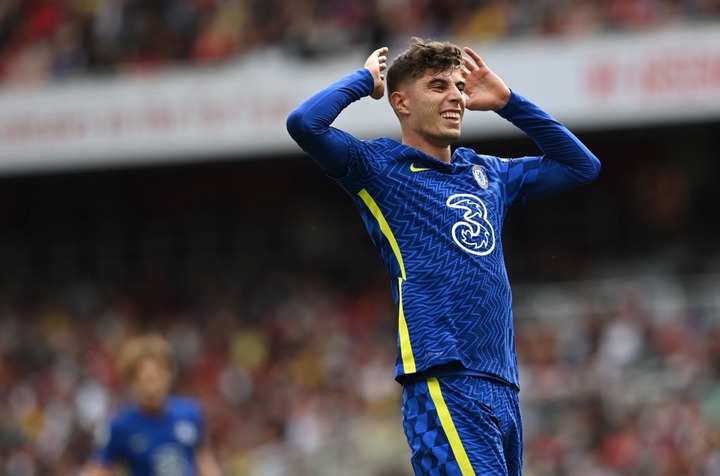 Lukaku was not good at Anfield compared to last weekend's match against Arsenal. However, his partners Kai Havertz and Mason Mount were always attacking and creating chances against Jurgen Klopp men.

Mount started on the left while Kai was on the right and they were the main players for Tuchel again. Kai was brought off of the second half but he made a great effect in his teams during the first half after he scored the first goal. Mount on the other hand was a threat for Liverpool every time he had the ball on his feet and he showed good link up with Lukaku in the match