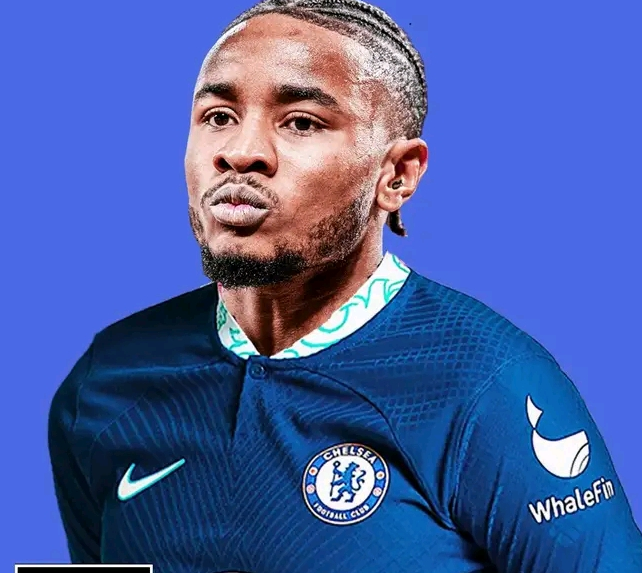 Chelsea have reportedly reached agreement in principle with RB Leipzig for the transfer of Christopher Nkunku next summer as they are willing to trigger his €60 Million release clause. Nkunku passed his medical examination and the Blues have sent longterm contract offer to the star. 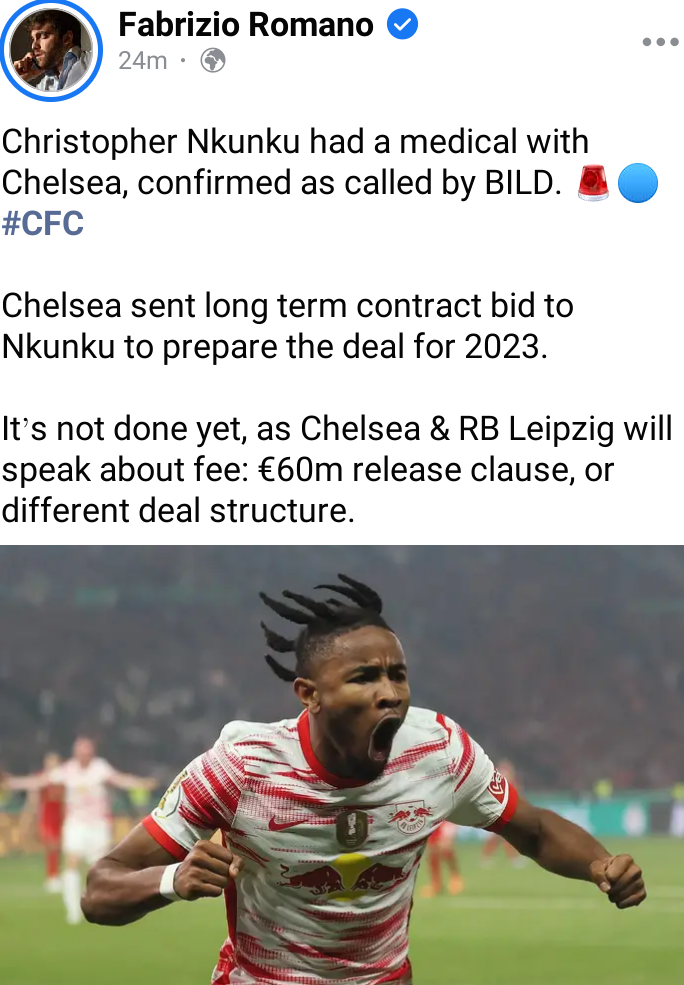 Chelsea have announced Ben Chilwell goal against West Ham United in the Premier League as the Blues Goal of the Month. 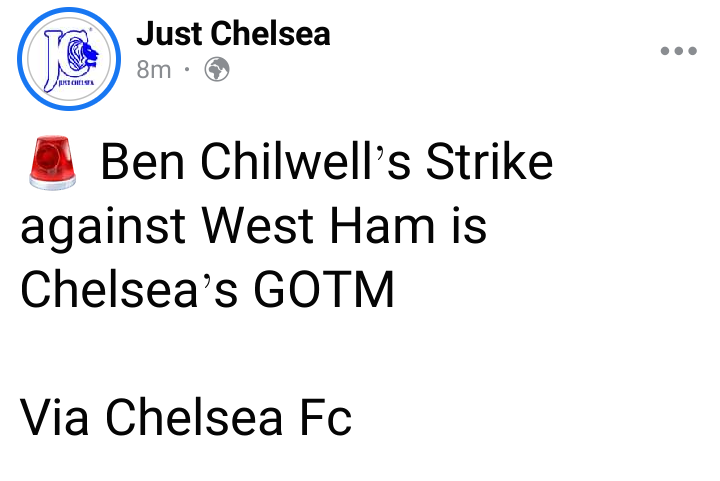 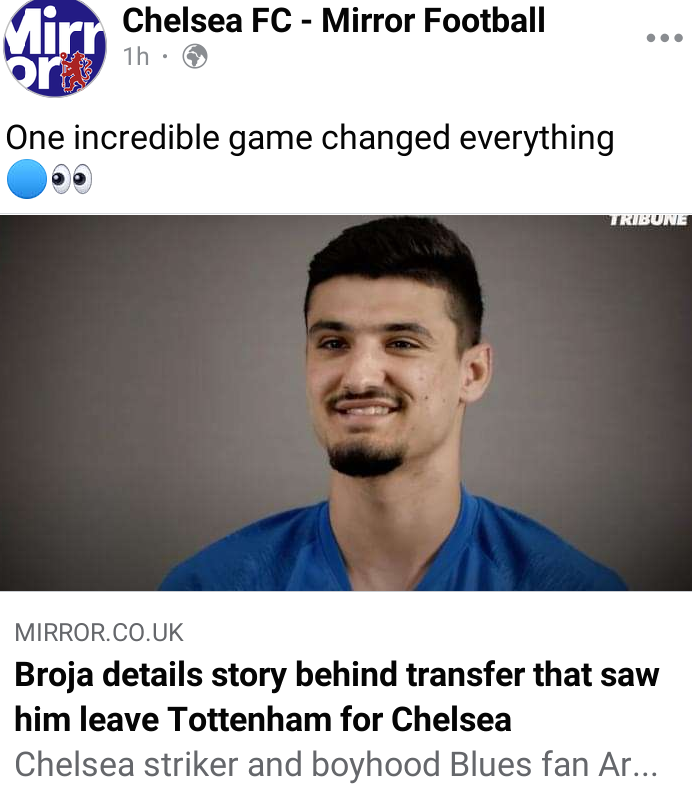 Chelsea striker and boyhood fan Armando Broja has detailed the story behind him leaving Tottenham Hotspur for Chelsea after an incredible match for U18s. Broja confirmed that he was impressed by Chelsea Sporting Project and he supported the club since he was a kid hence did not take time to make his decision. Potter is keen to use Broja to solve Chelsea striker problems after missing out on Kane & Ronaldo deals. 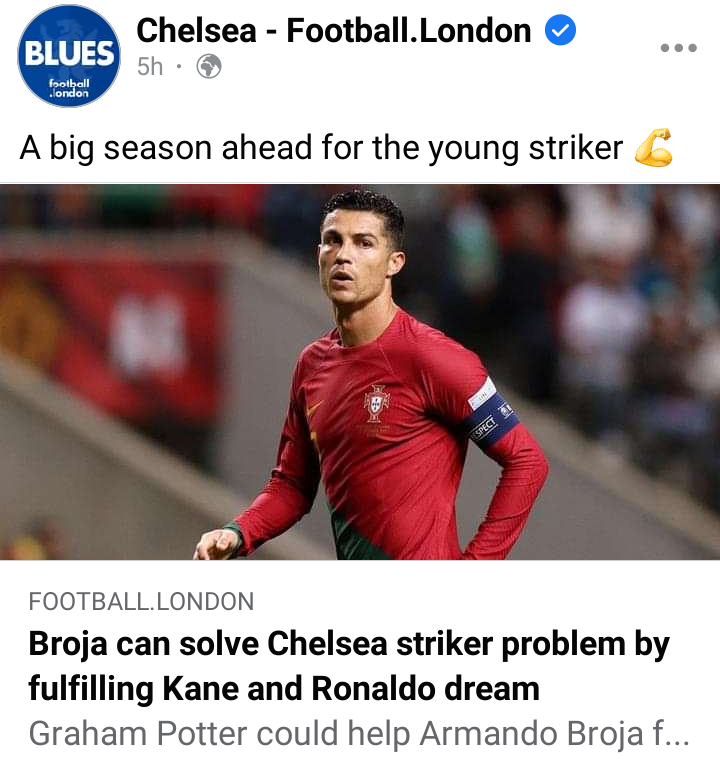 Paul Merson believes that it could take Graham Potter some time to build success at Chelsea despite him being a good Manager who left Brighton in position 4 in the EPL table but could manage a top 4 finish at Stamford Bridge. Chelsea Boss Graham Potter has not closed the door on Romelu Lukaku reviving his carreer at Chelsea and is expected to hold talks with the forward at the end of the season. 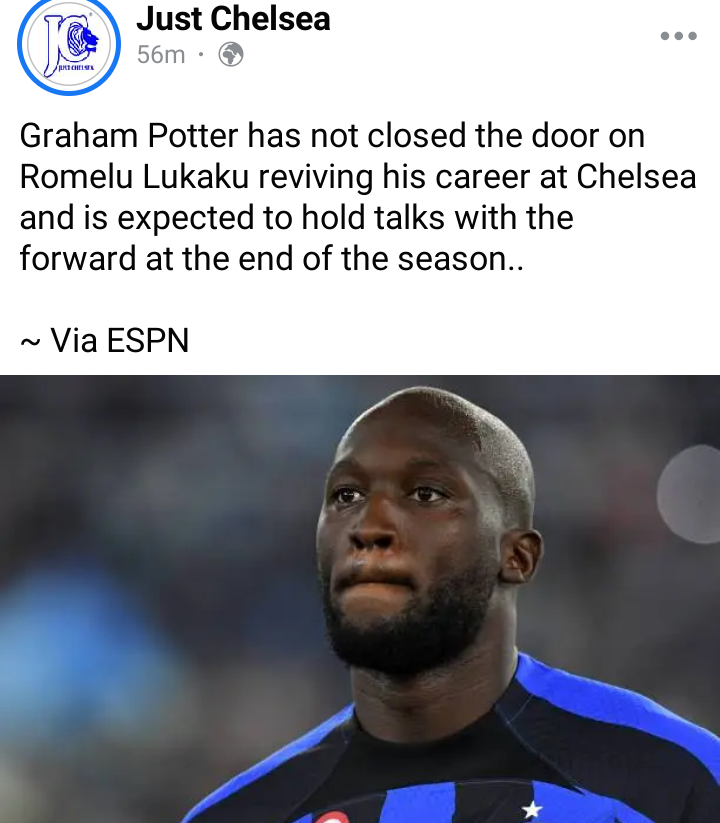 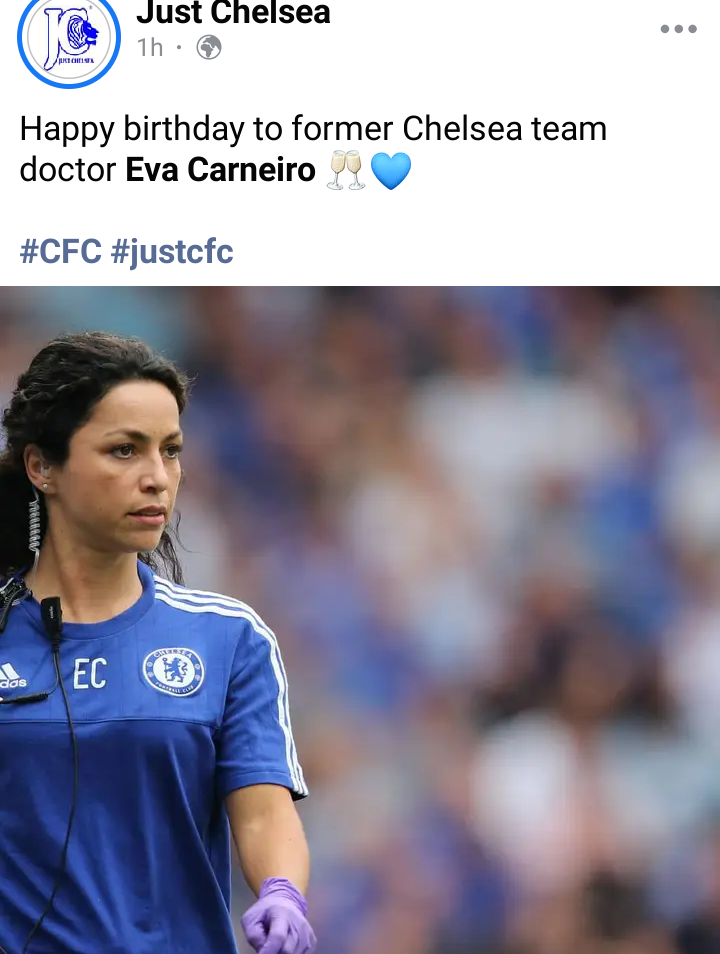 Revealed: Why Harmonize Broke Up With Fridah Kajala

What Missing British Nationalist, Nelson Was Basted Doing In Uthiru After Going Missing Since 6thDec