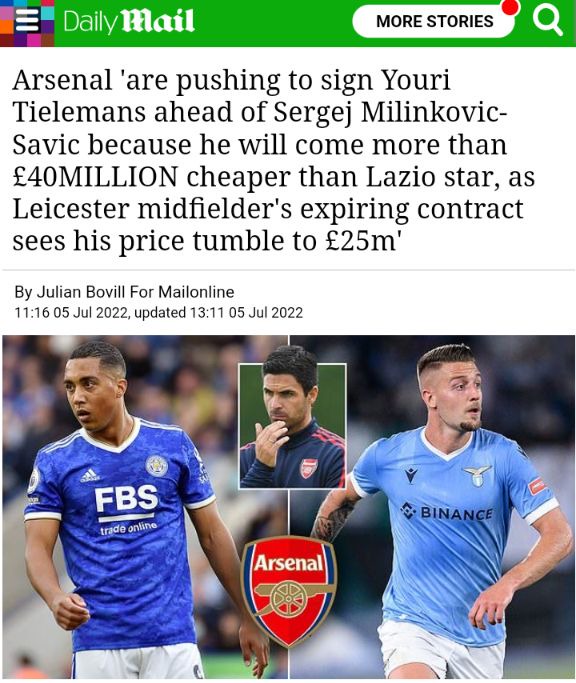 Arsenal have already signed Gabriel Jesus from the Manchester City side in a fee believed to be worth £45m as per Sunsport. A well planing Arsenal side has seen. The arrival of Fabio Vieira as the latter joined for £35m plus potential £4.2m add-ons from the Portuguese outfit Porto. 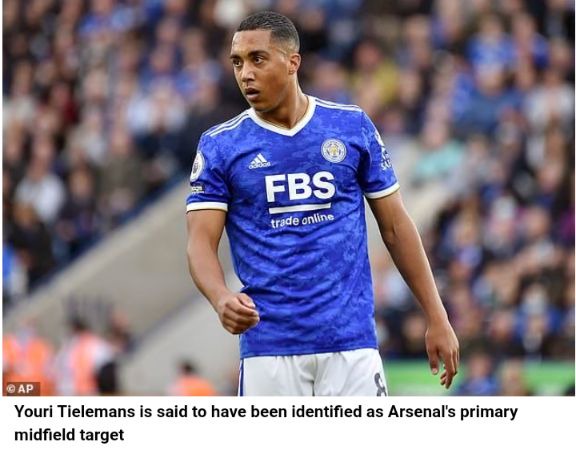 Meanwhile the red's of North London are still pondering on few more targets as per reports by Daily Mail. Arteta is believed to be seeking the services of Lisandro Martinez from Ajax. Who is valued at £43m by the Dutch outfit according to Sunsport. 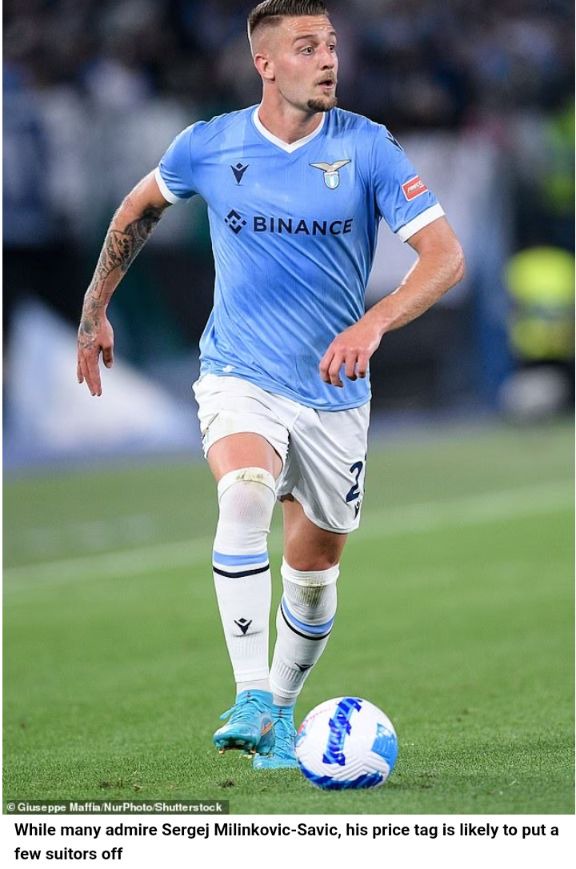 While the 40-year-old manager is not contented with midfield options despite having Fabio Vieira, Xhaka, Elneny, Partey and Sambi Lokonga. His reported to be interested in getting £25m rated Youri Tielemans from Leicester City. Who has one-year left in is current deal and his ready to exit Leicester City. 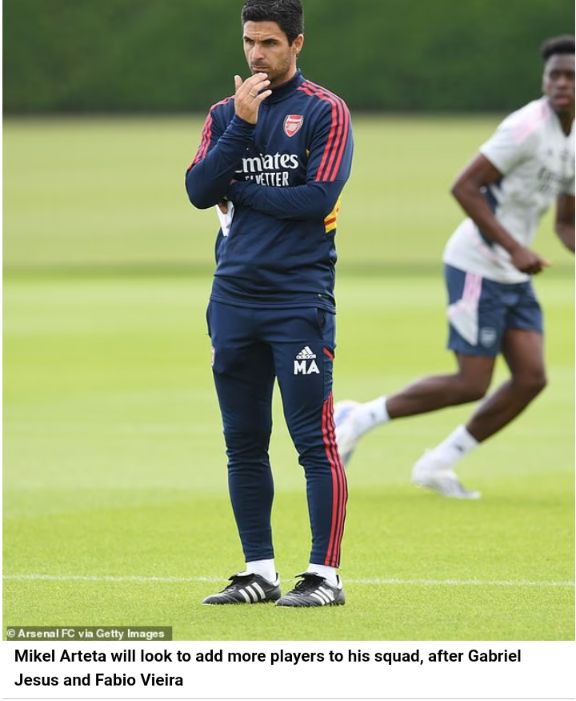 Arteta is not convinced in going for Lazio star Milinkovic-Savic who is currently valued at £68m as per reports by the Daily Mail. Which has been supported by the transfer guru and journalist Fabrizio Romano via (Football 365) that. Arsenal have decided to go for Youri Tielemans rather than Milinkovic-Savic due to a £40m fee difference as he spoke on the Que Golazo podcast. 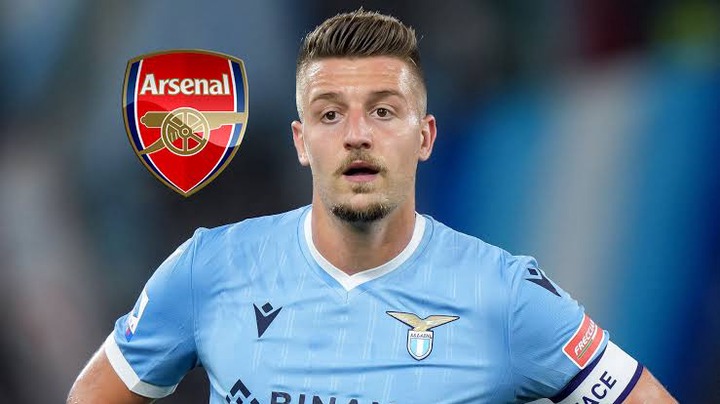 The Only Two Non-ODM MPs Elected in Luo Nyanza Region.