Ole Gunnar Solskjaer received his first defeat of the season today against Aston Villa at Old Trafford with the winning goal from Kortney Hause. The Red Devils could have gone three points clear at the top of the table with a win at Old Trafford but dropped to fourth after the loss.

The Red Devils have been astonishing this season and had gained 13 points from five league games before Villa's loss. They have amazing stars but couldn't manage to get a win over Aston Villa with Bruno Fernandes missing a penalty in the dying minutes of the match. He has not been good defensively and also not that creative. The Red Devils need a good player in that position which has been a void in the team. Donny van de Beek can operate well in that position but he has mostly started on the bench. 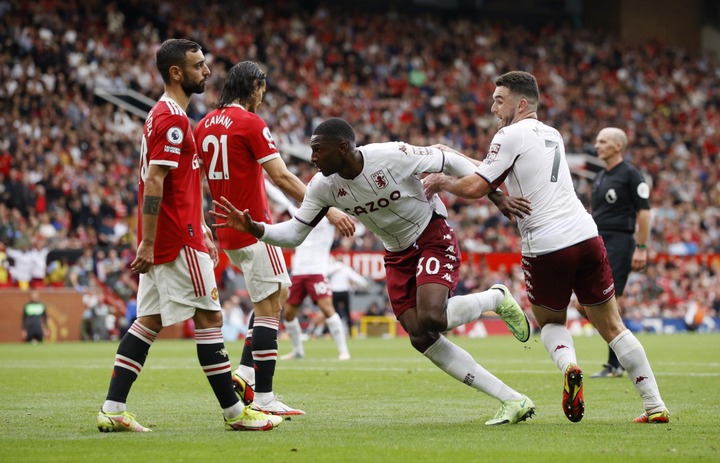 He was brilliant in ajax among the top players who helped the Dutch side have a good run in Europe but he has not played much at Old Trafford. He is a natural attacking midfielder but he can operate well in a deep role which he has played several times. Fred makes a lot of mistakes for the team and the Red Devils need a more creative and better defensive central midfielder.

Two manchester united players that can help them win against tottenham in their next match.(opinion)

Causes of erectile dysfunction in Men around their 20s