The premier League is finally coming to an end today and Manchester United fans will have tips on favourite players who are set to part ways with the club, but this will not include one highly linked-away star player, who has been toping the headlines amid possible summer move. 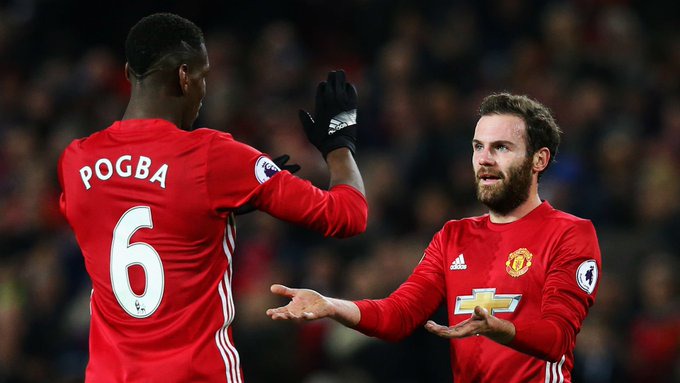 Despite fears that the Red devils are among the top Elite Clubs set to lose some of their 'hugely spent on' star players come the end of season, after not being able to tie them with new contract extension deals, United fans have a lot to smile about this is after fan favourite star Juan Mata put some hopes on making possible transfer U-turn to stay at the club with new demands.

According Athletic reporter Laurie Juan Mata is waiting to have a face to face talk with the new incoming coach Erik Ten Hag before making his final decision, with a demand for change of the club culture on top of his new demands. 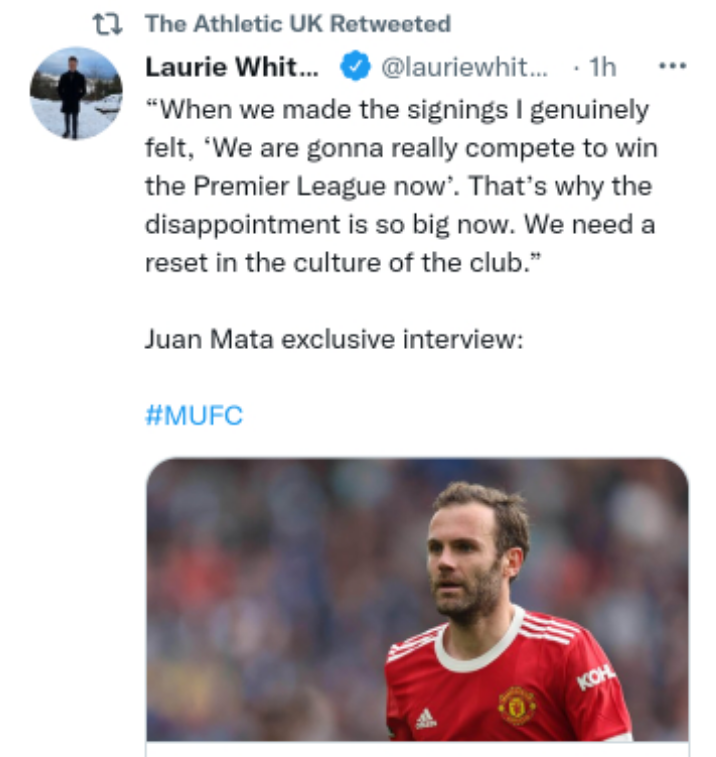 Juan Mata also told The Athletic: “I will see when we speak how we feel, what his ideas are...

"After that a decision will be made.” 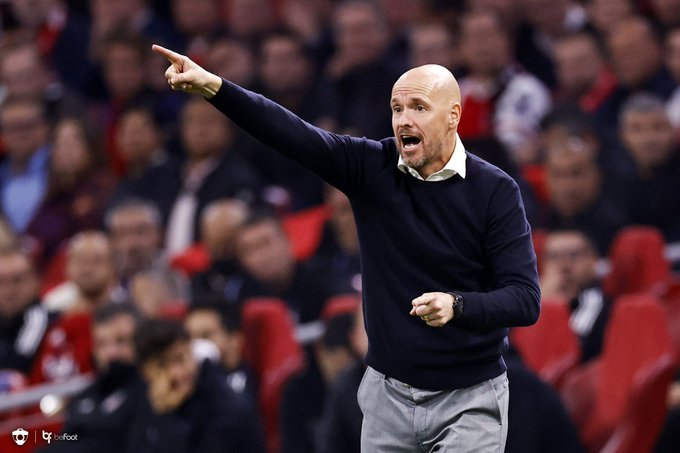 The Spaniard was widely expected to leave United last summer, but took a massive pay-cut in signing a one-year contract extension and it seems like he is still willing to remain at the club beyond this season incase his expected talks Ten Hag ends well come next week.