Which Team Is More Likely To Win The UCL Between Chelsea and Man City Based Their Recent Form?

By Swennews (self meida writer) | 28 days

Brief Look Into The Finals. 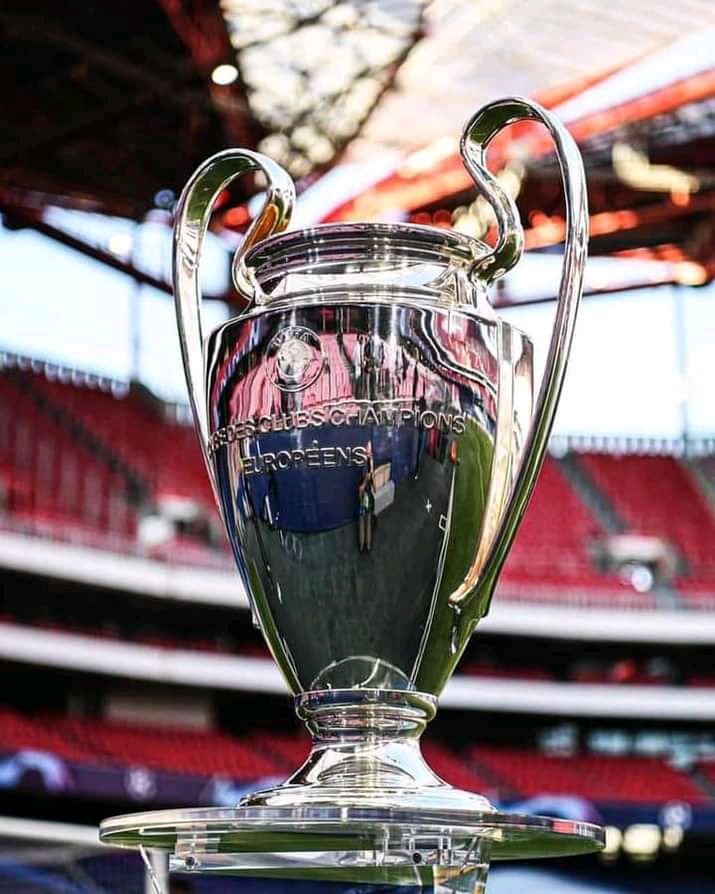 Chelsea will be facing Manchester City in the UCL finals. Both clubs are from English Premier League. The managers are Pep Guardiola for Manchester City and Thomas Tuchel for Chelsea. The tournament will be played in Portugal at the Estadio Do Dragao Stadium of FC Porto on 29/05/2021. 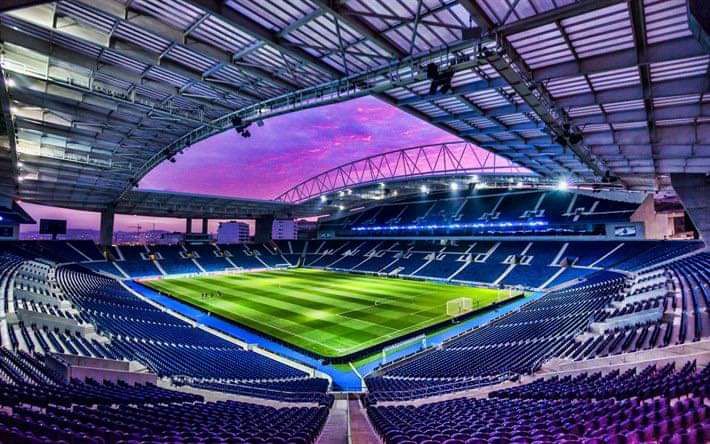 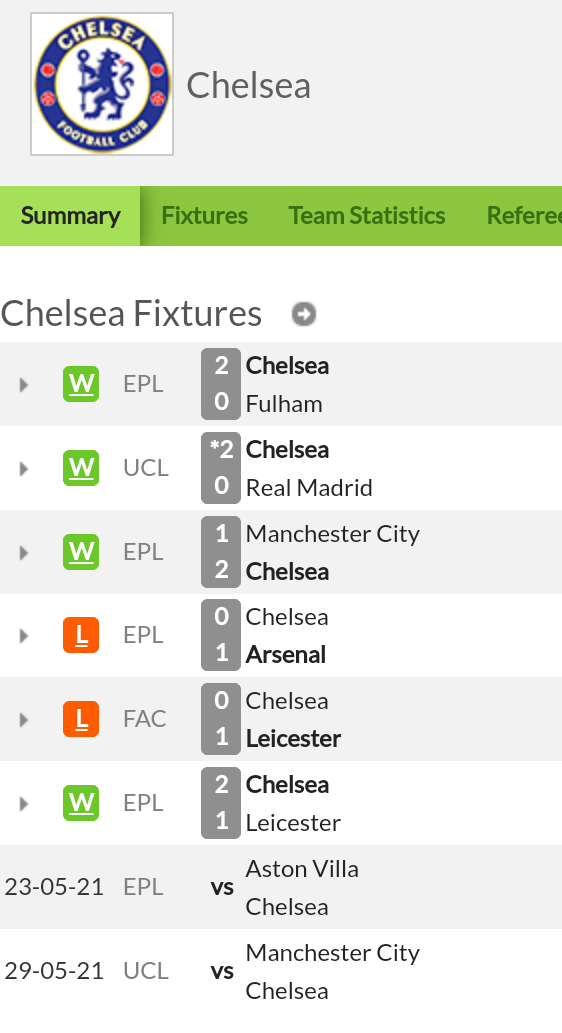 It is good to note that Chelsea has consistently scored between 1 and 2 goals, it rarely scores over 2 goals. This is a great tip for those ready to stake under 2.5 goals. 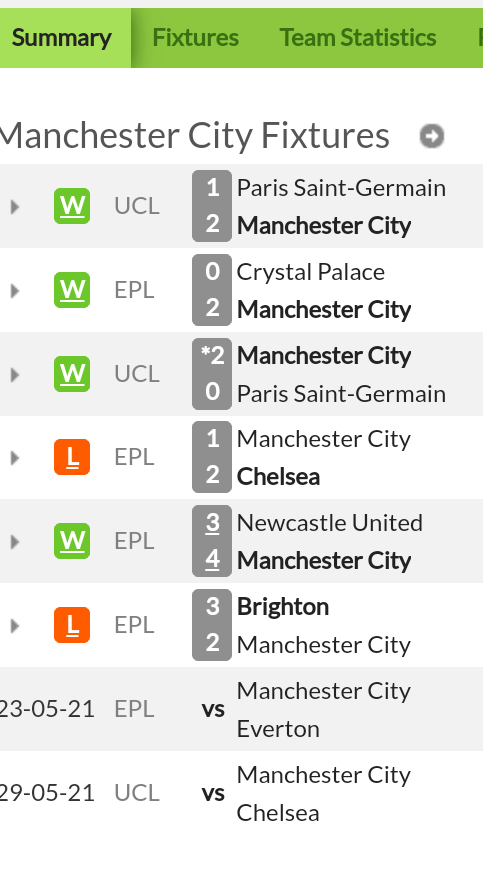 There is a higher chance of goal-goal and over 2.5 based on the statistics. 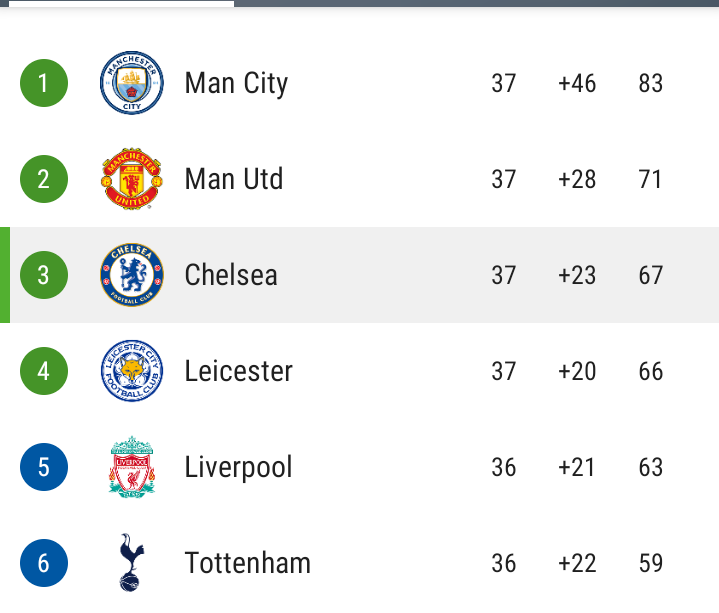 On player rating, Manchester City has an upper hand over Chelsea. Only three players are rated above 7.0 on Chelsea's side.

Manchester City has ten players with over a 7.0 rating. On the Chelsea side, only Rudiger, Mount, and Zouma rate above 7.0. On the Manchester City side, De Bruyne, Mahrez, Cancelo, Gundagon, Sterling, Rodrigo, Foden, Jesus, Bernado, and Stones rate 7.0 and above. 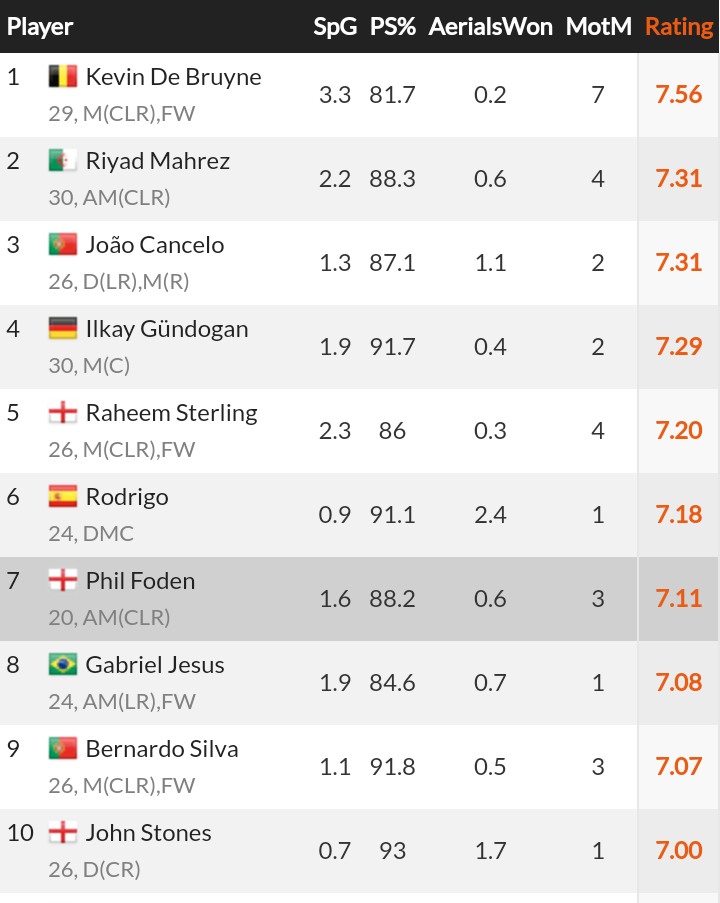 Phil Foden and Gundagon are the players whom Manchester City highly regard in the finals. These players have shown a lot of professionalism, talent, and hard work. On the Chelsea side, Ngolo Kante and Mason Mount are in good form. Ngolo Kante has played competently in the UEFA Champions League against Real Madrid where he became the man of the match twice.

Who Will Win the UCL?

All statistics show that Manchester City stands a high chance of winning the cup. However, Tuchel is a tactical manager and it will depend on how he will organize the team between now and the finals day.