'Midfield Machine' Sends Emotional Message To Arsenal, Explains That He Won't Unite Again With Them

By London.News (self media writer) | 11 months ago

Real Madrid and Norway midfielder, Martin Ordegaad has made it clear that he won't be returning to the Emirates stadium next season through his Twitter handle and has sent a special message to the Arsenal fraternity thanking them for special time he has stayed with them. 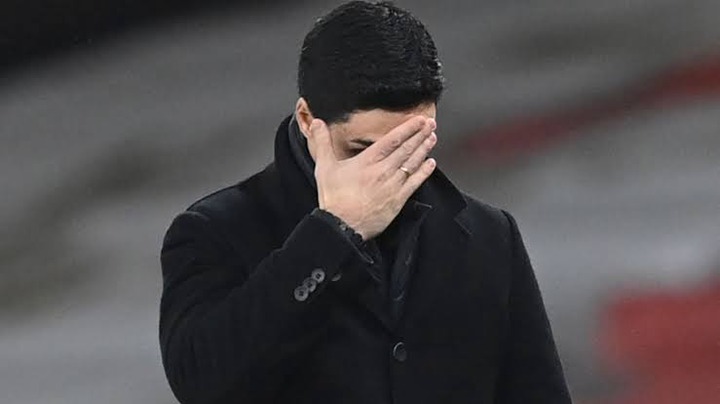 Ordegaad joined the Gunners last season during the January transfer window when Arsenal were struggling in the premier league due to the lack of a creative midfielder after several attempts of using various to try and fill the position. 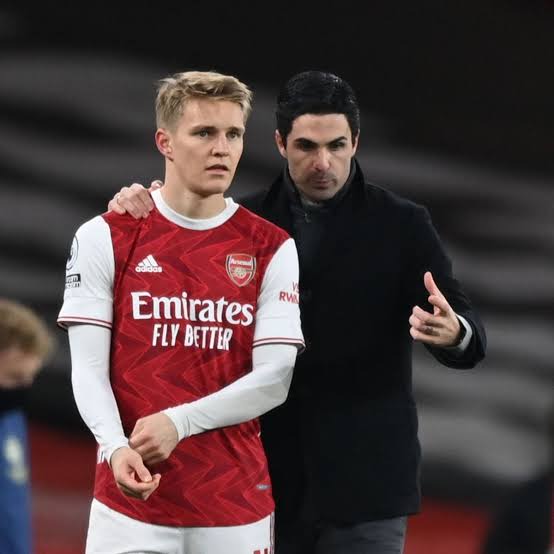 The midfielder's message comes as a huge blow for the Arsenal fans as many thought the playmaker will be on his way back to the Emirates stadium after establishing himself with the club's central position. 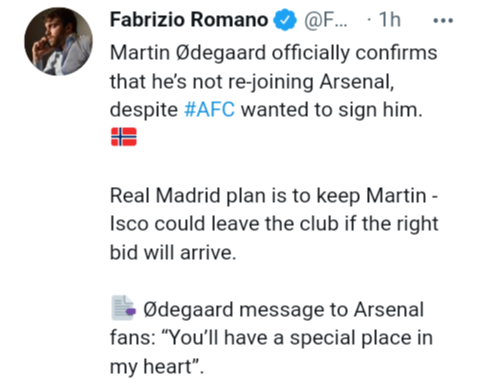 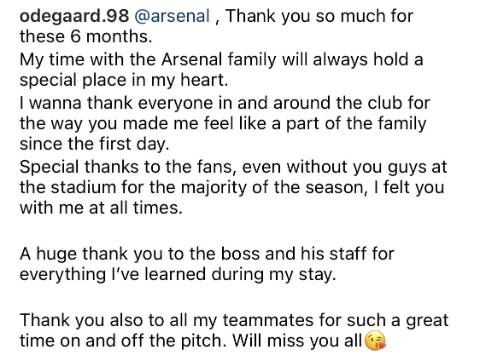 The departure of the Norwegian indicates that the Gunners has only Smith Rowe in the No 10 position for next season and since he still a youngster, the have to find him a partner who will act as his backup.