By Annnjeri (self meida writer) | 4 days

Arsenal are in the market for a central midfielder to replace Rome-bound Granit Xhaka whose departure from the club looks imminent and as reported by Skysports, his move to the Jose Mourinho-led side is in advanced stages.

The gunners have been scouting Portugal and Wolverhampton midfielder Ruben Neves as a replacement for Xhaka and it has been reported that contact has even been made with the player's camp about a move.

Edu has also made inquiries about Belgian and Anderlecht midfielder Albert Sambi Lokanga who is highly admired by Arsenal legend Thierry Henry who will be working with the player during the euros. 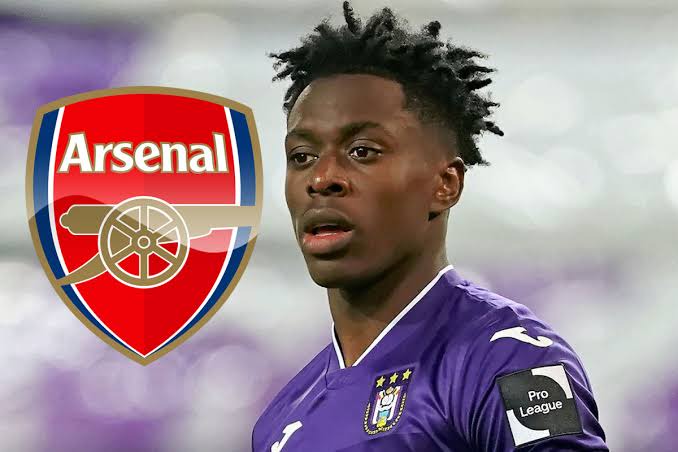 According to the Athletic, as cited by Voetbal 24, Henry has called Arsenal's boss Mikel Arteta recommending Lokanga as the ideal candidate to replace Granit Xhaka in the summer with the Gunners legend a big fan of the player.

Voetbal 24 further claim that Henry's intervention has made Arsenal hot favorites to sign Lokanga who is available for as low as £15m after a strong display for the Vincent Kompany coached side.

The 21-year-old who has been nicknamed the Belgian Yaya Toure could be the cheapest available option the gunners could turn to should they fail to get their top transfer targets whose valaution could be out of reach for Arsenal.

Equity Bank Issues a Stern Warning to Its Customers