Ole Gunnar: I Regret Selling Out My Best Striker.

By OmottoShadrack (self media writer) | 8 months ago

Ole Gunnar, current Manchester United manager, regrets selling out one of his best strikers, Romelu Lukaku to Inter Milan. Romelu Lukaku is currently doing well in Serie A and scoring many goals as he used to do while in Manchester united. Lukaku has scored 19 goals for Inter Milan this season. Lukaku good performance at Inter Milan has sparked different opinions in Ole Gunnar's mind. 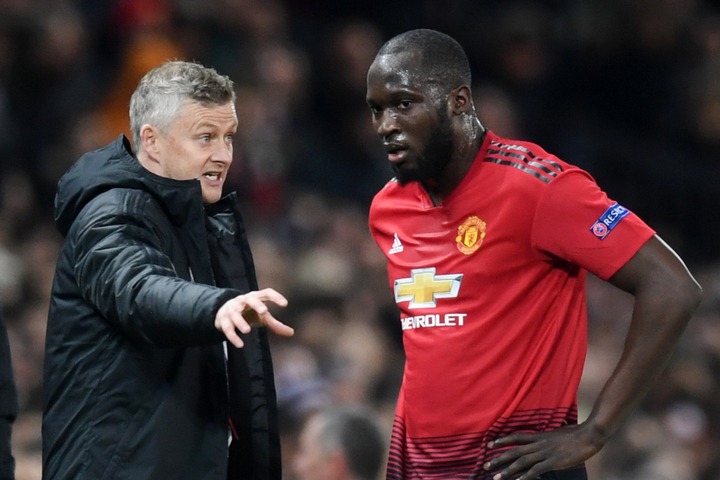 Things have been well and successful to Ole Gunnar since he joined the club as the new manager after Jose Mourhino. Ole Gunnar regrets justification made on selling out Romelu Lukaku to Inter Milan even though the club gained much money from his transfer. Losing a striker who was always guarantee of 20 goals every season left a mark in his mind. Manchester United got a good price for Lukaku, who headed to Inter Milan for £73million. 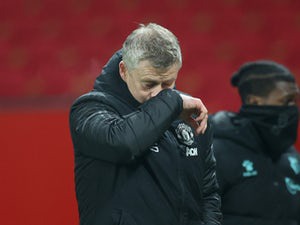 United considered Mario Mandzukic and Paulo Dybala as replacements but they instead moved Anthony Martial to a central striking position. This changes has not being successful to bring out the best results like the Lukaku provided. Ole Gunnar sparked on the changes to sign Bruno Fernandez who is assisting the club now to score many goals to fill the gap left behind by Lukaku.