2021 Richest Clubs in The World 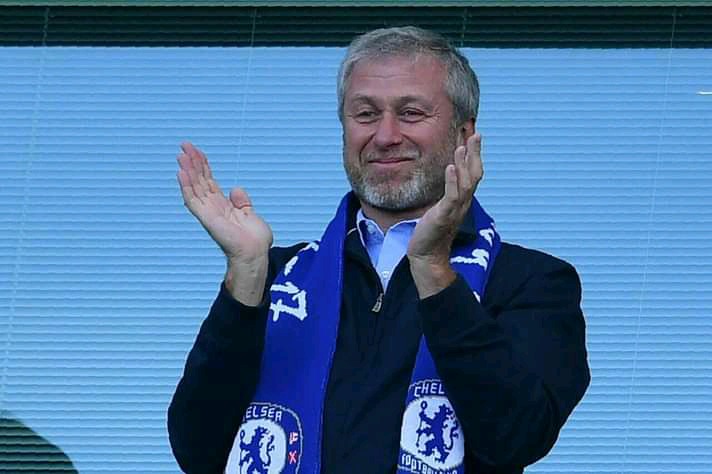 Football is one of the most famous sports in the world with billions of supporters, it is actually estimated that out of the about 8 billion people which is the total population number in the world 5 billion are football fans which makes it the richest sport in the world.

Football clubs get most of their funds from stadium collection, sponsorship deals and also membership collection, the more the club gets more fans the higher it's value gets meaning a sponsor will be required to pay more.

Here are the 2021 richest clubs in the world;

1. Real Madrid which is worth 896 million dollars.

2. Barcelona which is worth 815 million dollars.

3. Manchester United which is worth 795 million dollars.

4. Bayern Munich which is worth 751 million dollars.

5. Manchester City which is worth 678 million dollars.

7. Liverpool which is worth 613 million dollars.

8. Chelsea which is worth 597 million dollars.

9. Arsenal which is worth 520 million dollars.

10. Tottenham Hotspur which is worth 511 million dollars.