Smartest Confirmed Transfers Of The Summer So Far.

We may not even be a month into the transfer window yet and with international tournaments still going, we've not seen a huge amount of business yet but there have been still several smart deals this summer. Let's take a look. 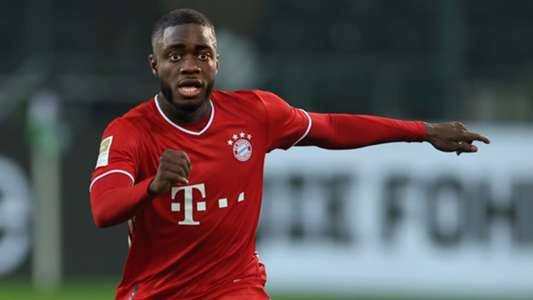 With both David Alaba and Javi Martinez leaving the German champions at the end of the season, the Bavarians were always going to need a top-quality replacement and Upamacano is pretty much the best player they could have got.

Five experience in the Bundesliga at the age of 22-years and with excellent anticipation, physicality, and ball-playing abilities Upamacano is more than ready to step into the Bayern Backline. The deal was announced back in February while his 42.5 million euro buyout was a bargain by today's standards. 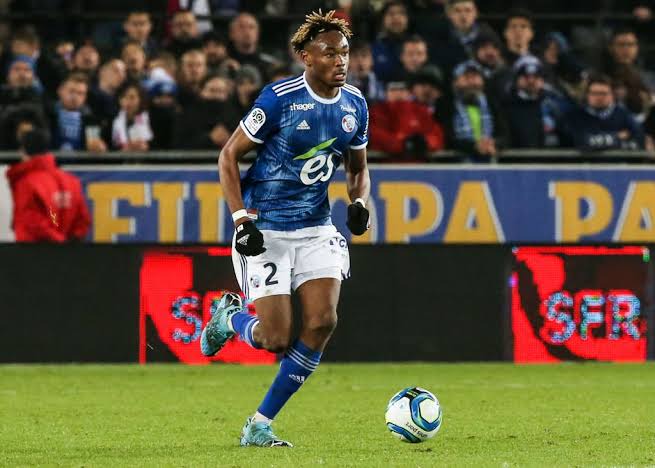 Another deal that was sealed we'll in advance of the summer window RB Leipzig were quick to replace Upemacano with Strasbourg star Mohamed Simikan. The French Center-back who was also a target for Ac Milan last season has made great strides since making his professional debut for Strasbourg.

Compared to Raphael Varane by the club president Mark Keller when he first arrived as a youth in 2017. Simikan has gained recognition for his energetic and hardworking defensive approach, averaging 5.1 tackles and interceptions per 90 in the 2019-20 season.

These are qualities that will have to be honed further at Leipzig, where defenders are generally required to contribute in several different areas and he is far from a finished article. For 15 million euros the Bundesliga has secured one of Europe's most promising young center-backs. 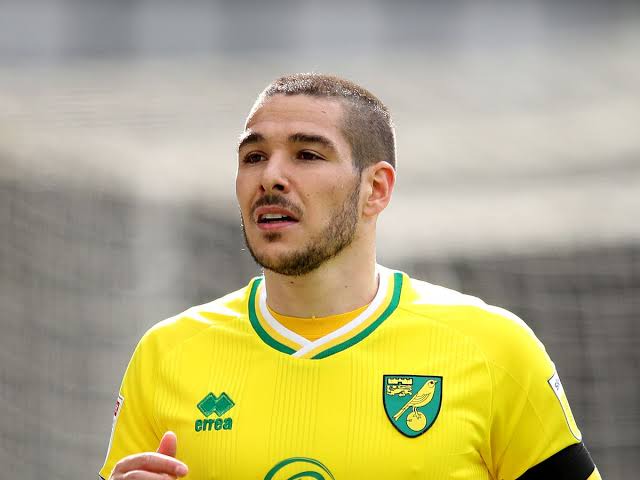 It says a lot about Aston Villa's ambition that after a season in which they fared better than both Arsenal and Tottenham in the expected goals stakes, are still prepared to invest heavily in their forward line, and having declined on taking Ross Barkley permanently, Emiliano's arrival from Norwich has been the answer.

35 assists across the last three seasons and an average of 3.3 key passes per 90 the same as Jack Grealish. Meanwhile his 2.5 tackles a game made for a Norwich side which consistently dominated possession last term. 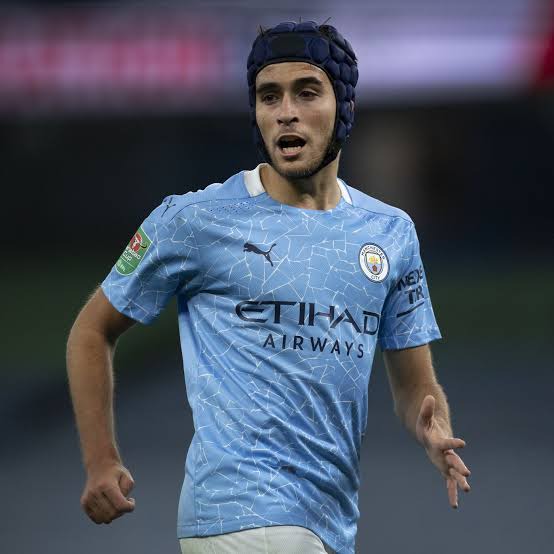 Not the most imaginative transfer but a smart one nonetheless. Barcelona secured his services from Manchester City on a free transfer and while he is by far the least eye-catching of the three players who have arrived at the Camp Nou so far, unlike Aguero and Memphis, who are joining an already stacked forward line.

The young Catalan is a genuine long-term investment in a problem area. Barca's goal talky of 85 last term may have been their worst in over a decade but it was still much for the best in La Liga.

Meanwhile, their 38 goals conceded was the same as Real Sociedad more than Seville. Samuel Umtiti looks on his way out, Gerald Pique looks some way past his best, and Clement Langley also had a season to forget.

At 20 Garcia is already nearing double figures for his international caps and has three years of invaluable experience working under Pep Guardiol. Having always been an incredibly vocal defender cool-aid may well see him as a future captain too.