Football fans have today been left red-faced after top European clubs confirmed and launched a Superleague meant to rival the famous Champions league. This move has not come as a surprise to many after rumours were confirmed with an official statement by participating clubs.

Real Madrid president Florentino Pérez will be the first chairman of the Super League, with Joel Glazer acting as vice-president. The duo will be leading the charge for the popularization of the debut of the competition. 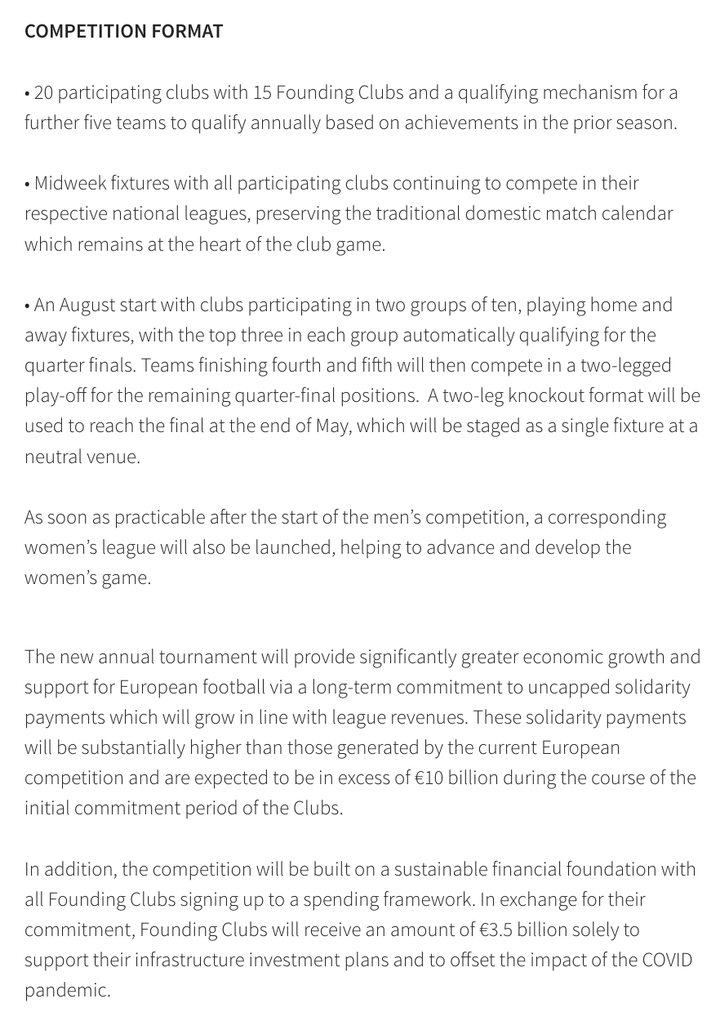 The games will be played midweek so that the clubs can play their domestic league matches on the weekends. However, this is going to rub shoulders with European competitions which are usually held midweek.

Fans have come out to ask their clubs to abandon the competition. Notable clubs are Manchester United and Liverpool whose players are considering quitting to avoid the ban likely to be imposed by FIFA.