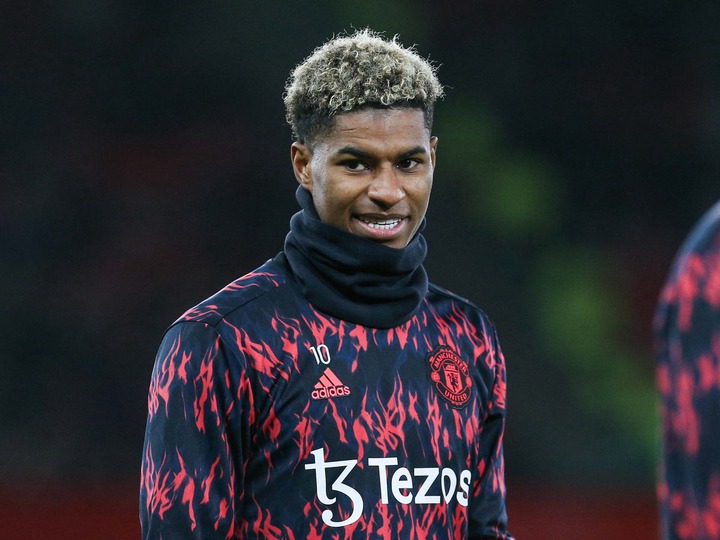 Marcus Rashford has been one of the best forwards in the Premier League. The Englishman has been an astonishing winger at Old Trafford becoming one of the most important players at the club.

Despite struggling last season at the club under Ralf Rangnick, Rashford is looking forward to having an impressive run next season. He couldn't have good numbers, unlike his last two seasons where he had 20-plus goals in two consecutive seasons. 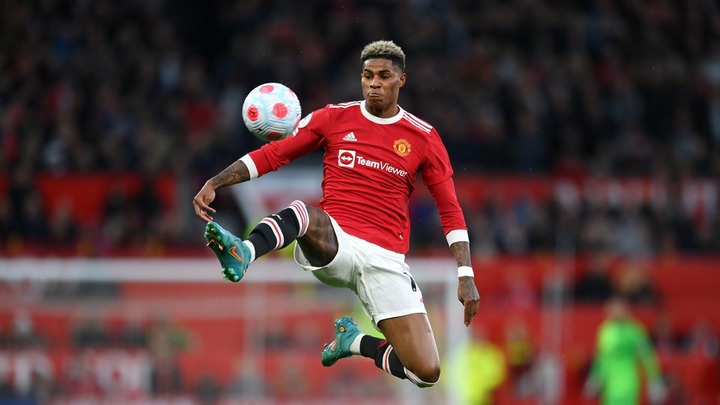 He is expected to thrive under the new manager of the campaign who is looking to improve the current squad. Rashford is highly talented and can thrive well under the Dutch tactician who has been considered as brilliant as the likes of Pep Guardiola.

With a player like Cristiano Ronaldo likely to leave the club next season, we could see Erik Ten Hag using different players in his attacking front. Rashford will be one of the key players for the club and he could be scoring goals for the team next season. 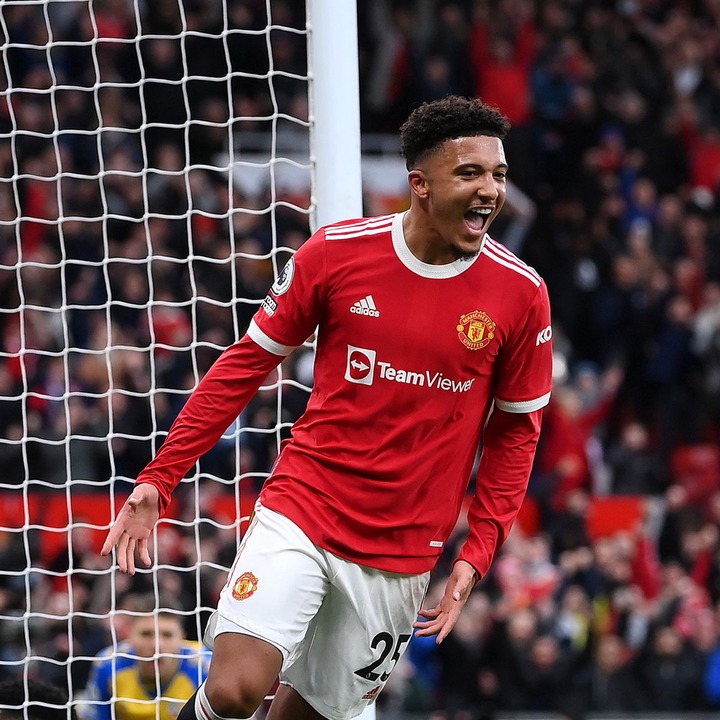 Ten Hag will likely play the Englishman alongside his fellow countryman Jadon Sancho who is also highly talented and the two forwards could operate well together. They have a similar playing style and do well down the wings due to the ability to dribble and offer width in matches.

Sancho and Rashford will be the main players under Erik ten Hag alongside Portuguese playmaker Bruno Fernandes and they will be doing well together in attack.

The two wingers could score more than 20 goals and 10 plus assists next season which would be a huge improvement for Ten Hag at Old Trafford and might result in him winning a trophy. 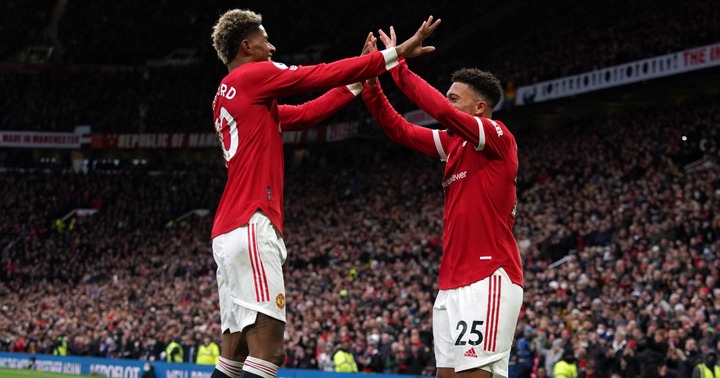