Chelsea are interested in Robert Lewandowski and have already contacted his representatives. However the Premier League is not the most attractive destination for the striker 'priority has never been England'. He is likely to stay at Bayern. [SkySportNewsHD via iMiaSanMia] 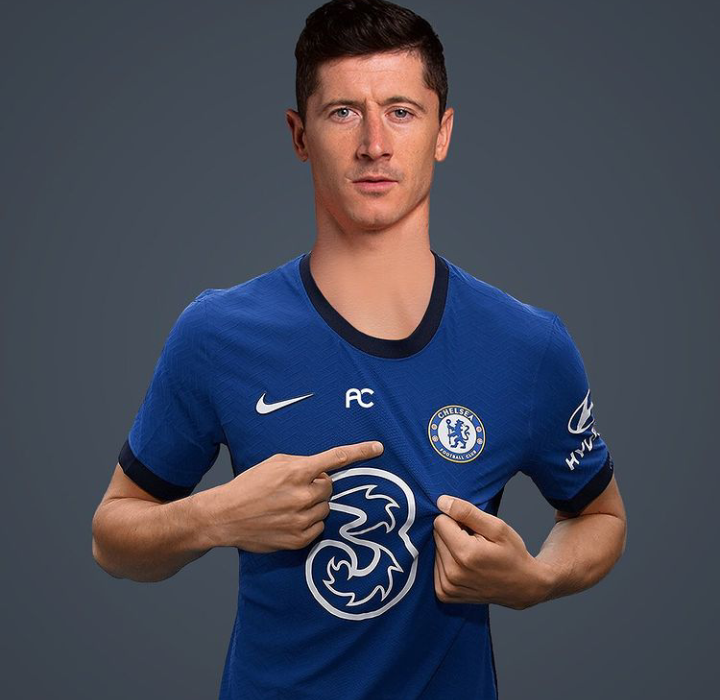 DEAL DONE: Theo Walcott has agreed to a two-year contract with Southampton, turning his loan spell from Everton into a permanent move. (Source: @SouthamptonFC) 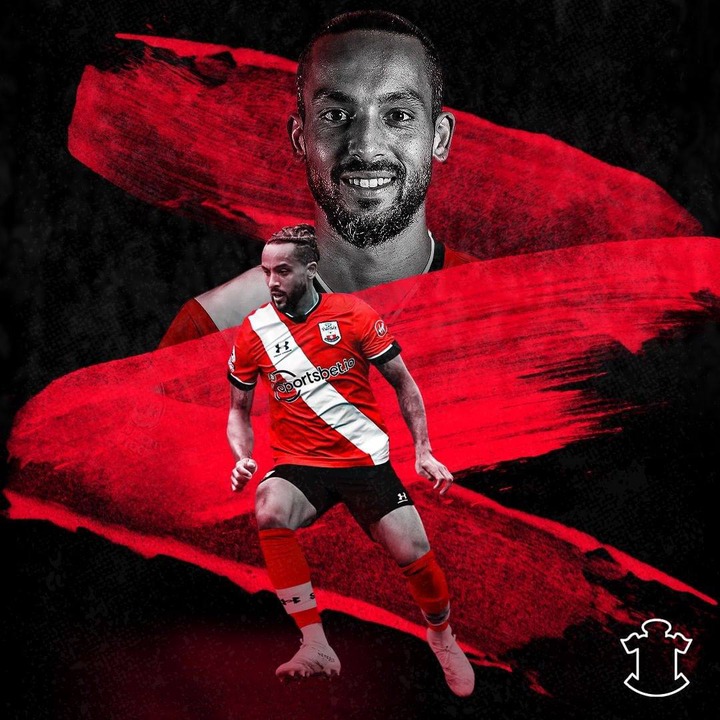 There has been an acceptance at Tottenham for some time that Harry Kane will leave this summer. Recruitment staff have already identified which players they might be able to take in part-exchange from both Manchester clubs: Anthony Martial and Gabriel Jesus. (Source: Daily Mail) 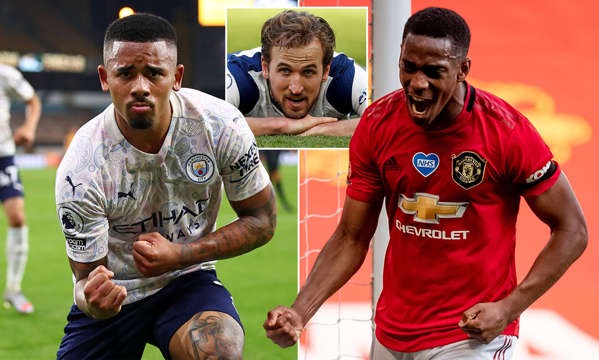 OFFICIAL: Crystal Palace have confirmed Roy Hodgson will leave the club at the end of the season. (Source: @CPFC) 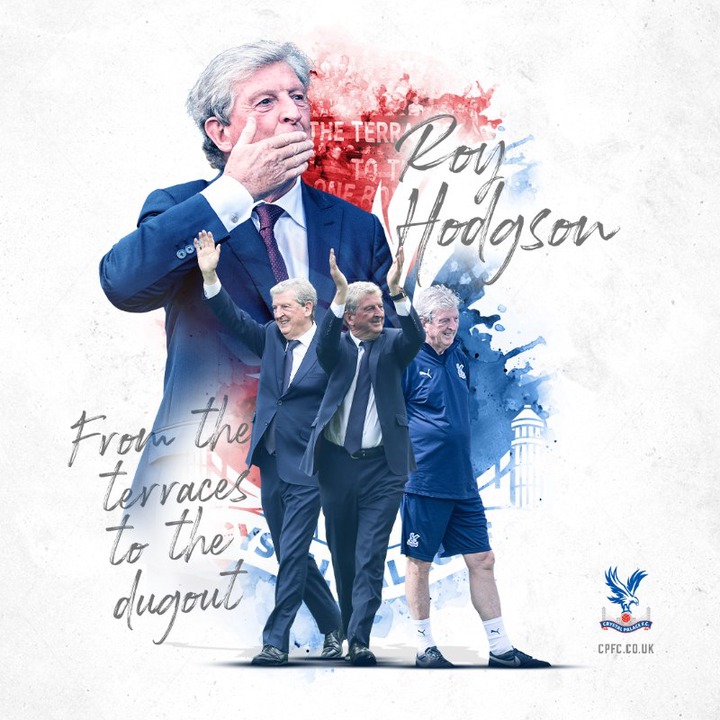 It has been 15 years since QPR academy star Kiyan Prince was tragically murdered in London. Loftus Road was previously renamed after him and Kiyan will now feature as a player in FIFA as his legacy lives on. (@sky_sports_football)