By hottest_updates (self media writer) | 4 months ago

Juventus are set to face Chelsea on Wednesday, September 29, in their second UEFA Champions League match in Turin.

The club recorded an outstanding performance in their first game against Malmo, securing 3-0 win away. The Serie A Giants are currently on top of Group H table.

Meanwhile, Chelsea handed big Champions League boost after two Juventus stars confirmed with injuries and will not appear on the pitch coming Wednesday night clash. Both Paulo Dybala and Alvaro Morata picked up injuries on Sunday. 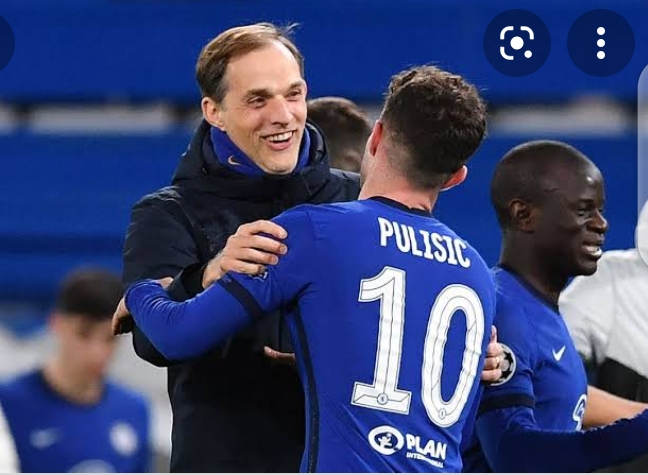 I would say it's a big blow to Juventus following the incident. 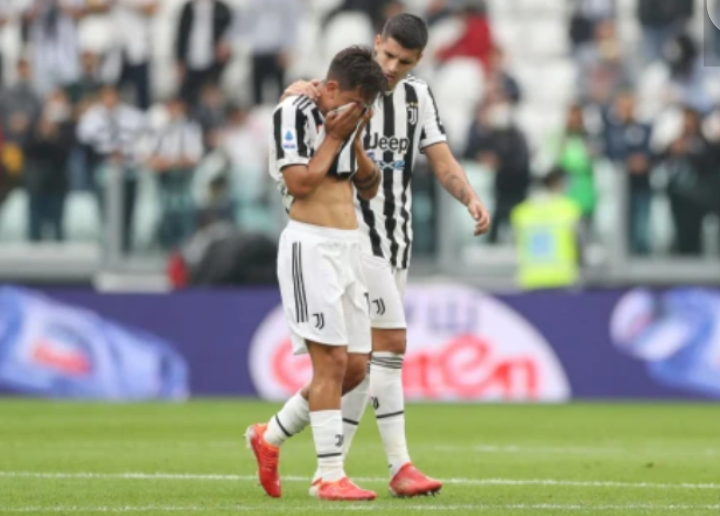 Dybala has been a key figure at the club even during Christiano Ronaldo's reign. 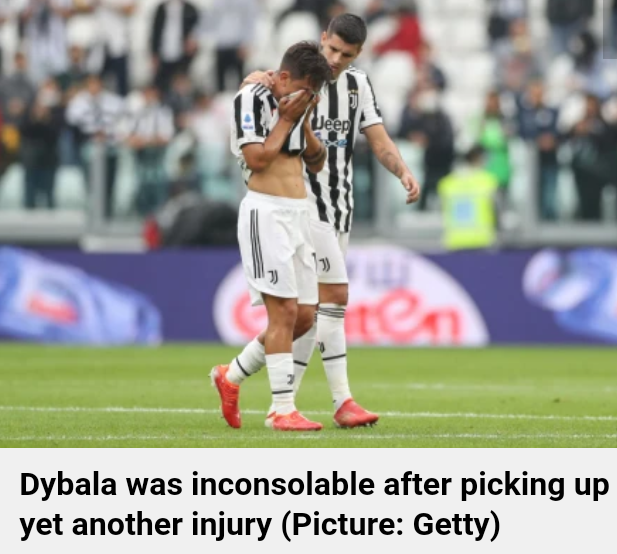 Morata also will not be able to face his former teammates (Blues). 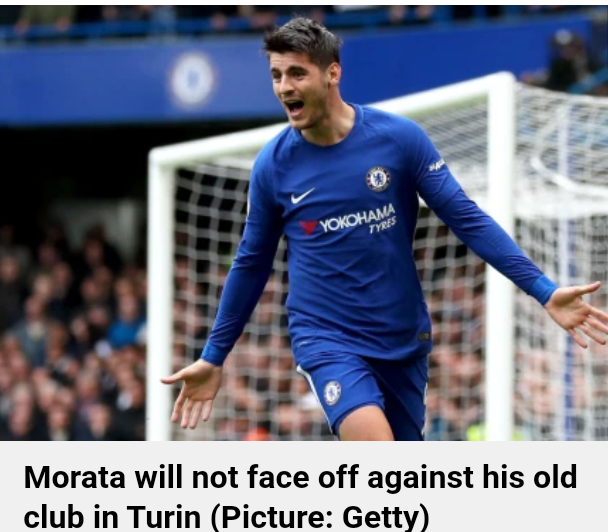 On Thomas Tuchel's side, the club will be hoping for good results after a disappointing defeat to Manchester City on Saturday in Premier League match. 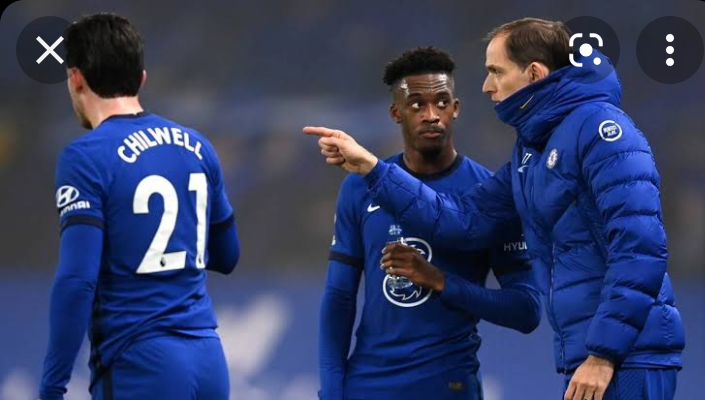