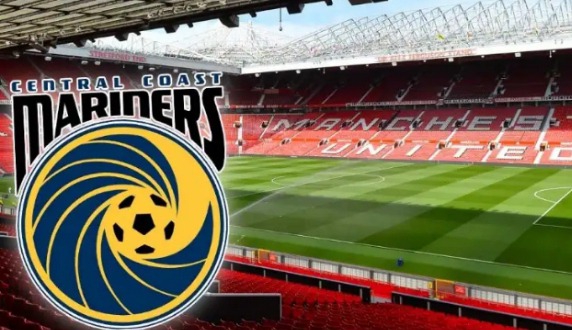 Manchester United are reportedly in talks to purchase Australian club Central Coast Mariners, with the premier league giants hoping to follow in the footsteps of their arch-rivals Manchester City who has a controlling stake at Melbourne City following the 2014 take over.

According to reports from Sydney Morning Herald (via Daily Star), the Red Devils' top brass have been locked in discussions with the Central Coast Mariner owner Mike Charlesworth, with the Manchester-based club plotting to move the team from Gosford to Sydney.

Despite leading in the league, the Australian giants have struggled financially in the recent times and hence, forcing the club's owner to seek for potential buyers and hence, the reported talks with the Ole Gunnar Solskjaer's side who are no doubt one of the richest clubs in the world. 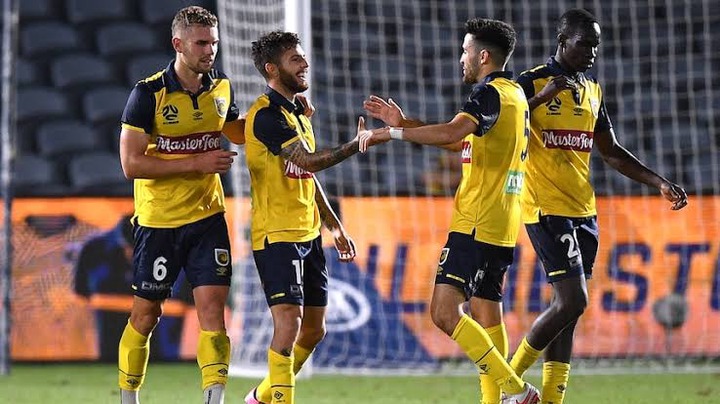 Meanwhile, according to reports from ESPN, Central Coast Mariners' Chief Excecutive Officer Shaun Mielekamp has denied the speculations with him stating that they are just but a noise though he admits that talks have been held with a number of clubs and parties interested in buying the club in the recent years.