By Alerts_News (self meida writer) | 1 months

Arsenal and Liverpool have reportedly been told they will need to pay £40million to sign Yves Bissouma from Premier League Club, Brighton. 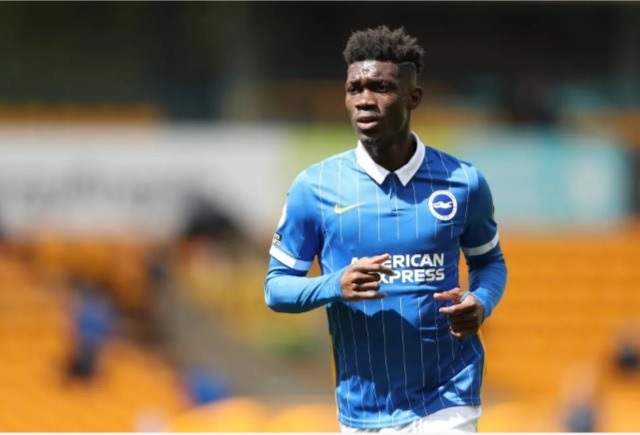 Liverpool and the North London club Arsenal are very much interested in signing Yves Bissouma. Reports from Merseyside says that Liverpool are looking for Gini Wijnaldum replacement whose contract expires at the end of the season. Arsenal on the other side are looking for Thomas Partey's perfect pair. This signing would give them some hope if they want to qualify for Champions League. 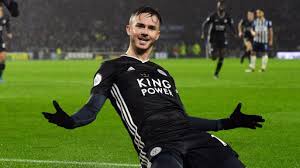 According to Spanish news outlet fichajes, Chelsea may be favourites to capture James Maddison signature. The Leicester City attacking midfielder could cost around £50m as Thomas Tuchel reportedly has a big budget to strengthen Chelsea squad in the coming transfer window.

Gabriel Jesus, Anthony Martial and Jesse Lingard could be used in a swap deal that would allow both Manchester clubs to sign Harry Kane. 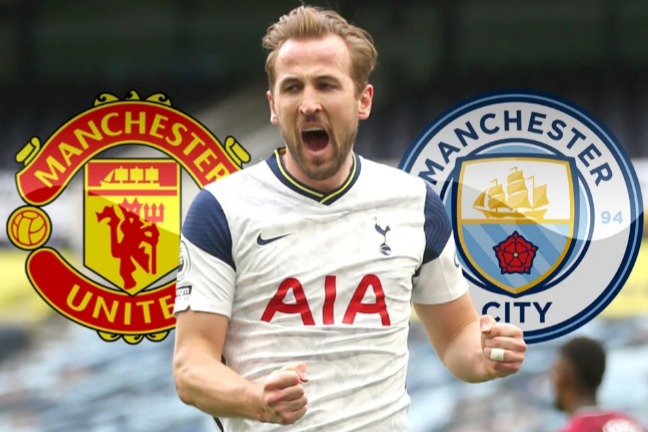 Harry Kane is the current leading English Premier League top scorer. According to reports from North London the striker has reportedly told his current club that he wants to leave the club. The player is worth £150 million and The Times and The Mail understands that Manchester United may use Jesse Lingard and Anthony Martial respectively to sign the star player. Manchester City could also use Gabriel Jesus to try bring Harry Kane at Etihad stadium.