Best Players In Euros Who Have Outshined Ronaldo

By DailyNightly.com (self meida writer) | 18 days 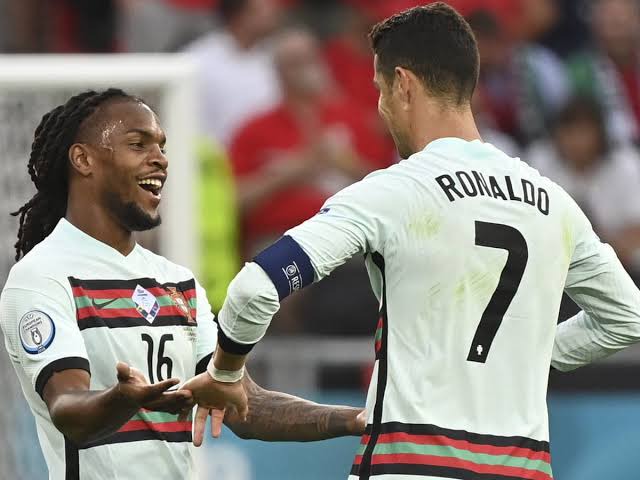 This Portuguese international has emerged the best for Portugal and vital for the team after helping the team to qualify to the next stage. He has continued his good form he showed at his club Lille who were crowned as the French League one Champions ending P.S.G dominance. 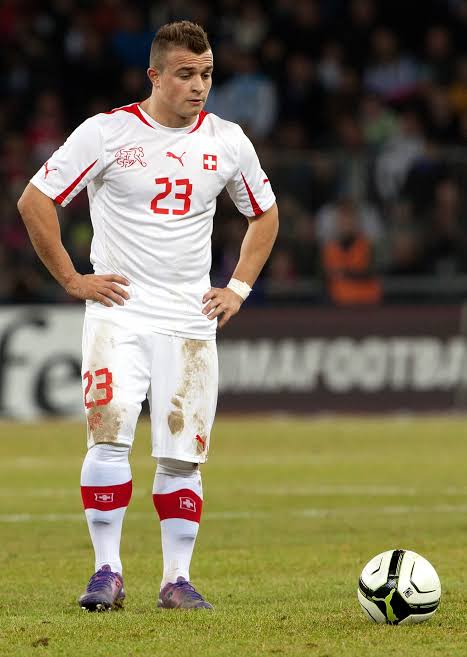 This Switzerland player was at his best in this year's Euro after scoring consecutively in last games. His goal against Spain was so standing that could send them to semi final but they failed to score their penalties. 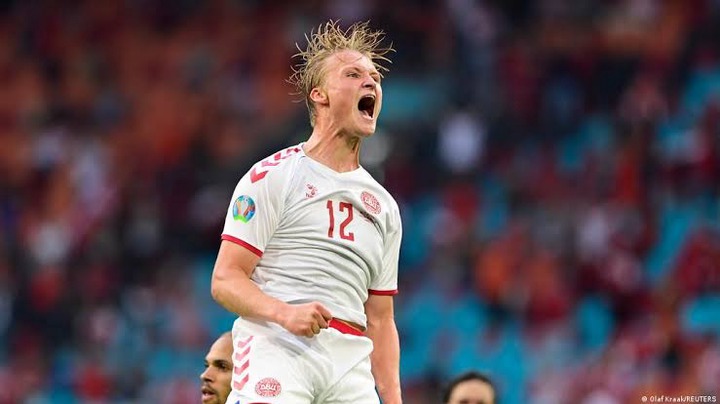 Dolberg has been outstanding since beginning of the tournament. His pess , his agility and his scoring abilities is one which ranks him so much. His has helped Denmark so much untill they have managed to arrive at semifinals despite their key players Ericksen at the start of the tournament.

This City Player has been so sensiational during this Year's Euro tournament. Sterling has scored 3 goals in this tournament helping them to reach semifinals and even assisted one goal in their last match against Ukraine. He is at the best of his performance despite bad spell at City in their last premier league season