Top Youngsters in Europe to Watch

European top leagues are filled with numerous talents. They are the long-term investments for giant clubs in the next decade or so. Some have established themselves as regular starters for their respective teams, because of their energy and confidence. 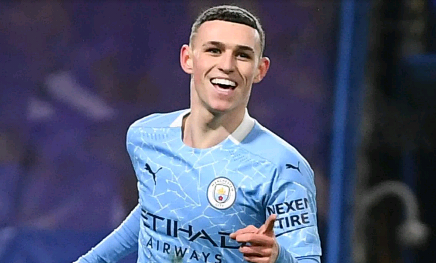 This is a Manchester City academy graduate who's turned into such a beast of a player under Pep Guardiola. He's been able to perform greatly whenever allowed to and seems to be a long-term asset to the club. He's energetic, pacy and ruthless in front of goal. 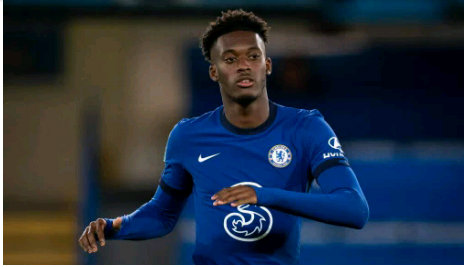 The Chelsea forward with the English nationality is well known for his great dribbling abilities, speed and offensive play to unlock the opponent defences with ease. Under good mentorship, he can produce pleasant results in the future.

The youngster playing for the Germany side Bayern Munich is establishing himself as a possible asset. He even managed to net his first UEFA Champions League goal against Lazio. 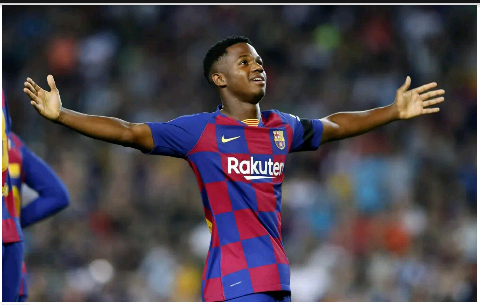 The Spanish youngster managed to carve into the Barcelona first team squad and the national team shortly after graduating from the academy side. He's of late sidelined due to injuries but is a great talent when fit.

The youngster has established himself as a potential regular starter for Borussia Dortmund after signing from the Championship side Nottingham Forest.He can become a superstar if he keeps consistent for Borussia Dortmund has been a source of great talents like Lewandowski,Aubameyang among others. 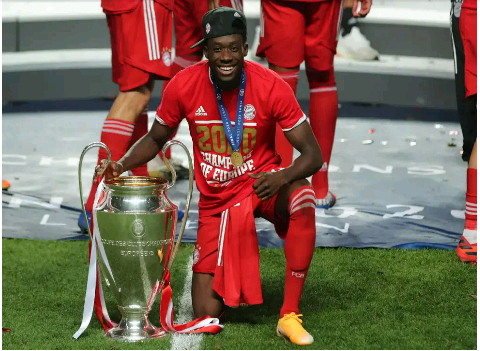 The versatile defender has become a key player for his team. He's good at defending and attacking as well and can net anytime, give assists, deliver quality passes and dribble as well. He's currently a regular in both domestic and international competition and played a key role in the grabbing of the 6trophies.

The Brazil international replaced Bruno Fernandes at Sporting Lisbon and has been able to fill the gap effectively. He's been an unstoppable and undroppable regular and seems to his predecessor. This has made big clubs monitor his games and is even being eyed by Manchester United as a possible summer signing.

The French international has been under monitoring as a possible Pogba replacement because of his great skills and intelligent actions on the pitch. He even managed to step in for Paul Pogba when sidelined.

The Dutch defender playing for the Spanish side Barcelona has been able to produce quality results in Laliga. He's got great dribbling abilities , pace and proper passing which is a quality for an Ideal player.

The Ivorian signed from the Italian side Atalanta and managed to catch up faster than expected. He ended up scoring his debut goal Europa league first-leg against AC Milan and is known for his take-on, dribbling abilities and passing accuracy which made him be dubbed Messi. He's seen as a long-term investment.

Content created and supplied by: Francis254 (via Opera News )