By christiano (self media writer) | 16 days ago

Ole Gunnar Solskjaer is a Norwegian professional football manager and former player who played as a striker in many clubs in Europe popularly Manchester United, currently he is coaching Manchester united in the England premier league, 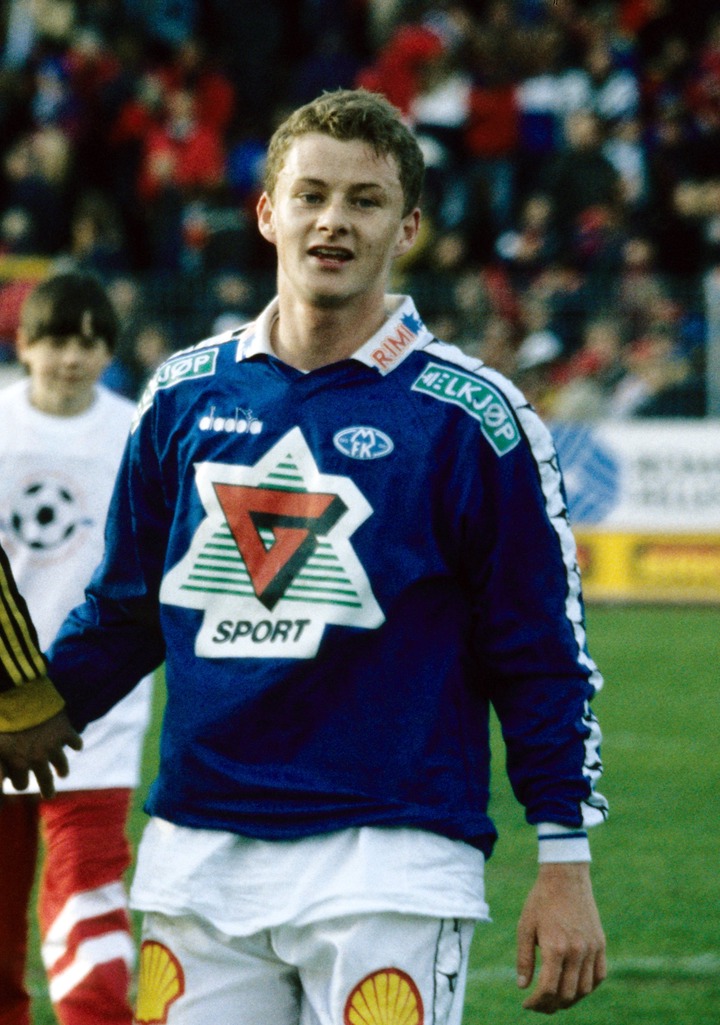 he is doing a lot in his power to carry both the European champions league cup and the England premier league tittle which saw him buy Varane from Real Madrid and Christiano Ronaldo from Juventus but still he has not yet given his fans there full satisfactory which has lead to fans wanting him out of old Trafford. 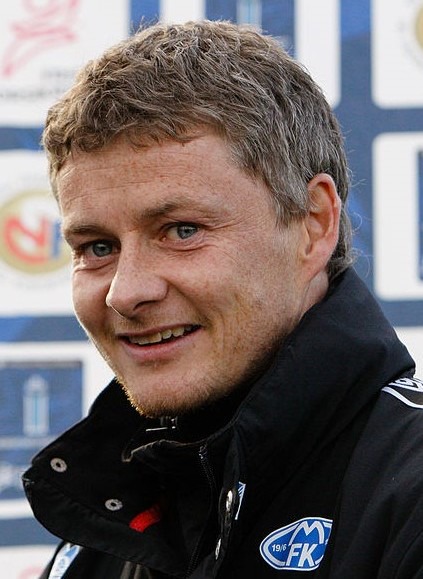 After being kicked out of Carabao league cup last week, is when fans started loosing hope in him and they think he can not take Manchester United to the finals no more, loosing today inside the theatre of dreams to Everton raised the suspense in them and now they are in the media voting ole out which the negative votes are taking the highest number, Manchester United board is well known for sacking managers who doesn't bring fruits in the club and Ole is not going to be the first one to be sucked.

You think Ole Gunnar must go or Manchester united has to give him some more time? leave your comments down there lets share out our opinions and don't forget to follow me for more news update

Content created and supplied by: christiano (via Opera News )