A run of seven points from four games has eased the worries of Napoli, who had gone from title challengers to top four contenders after a winter selection crisis. Napoli earned a deserved win over Sampdoria last week, but were thrashed 5-2 in extra time by Fiorentina on Thursday, after being reduced to nine men in their Coppa Italia clash.

Napoli are beginning to see their selection issues clear up, with Lorenzo Insigne, Kalidiou Koulibaly and David Ospina the only real big names to remain absent for Luciano Spalletti’s team, who have lost just once on the road in Serie A all season, winning 6 of their 10 away games.

Napoli thrashed Bologna 3-0 earlier this season, and Sinisa Mihajlovic’s charges go into Monday’s match in poor form, having lost four of their last five Serie A games after a dire loss to struggling Cagliari. Bologna have shipped nine goals in their last five games, and have lost back-to-back home matches for first time this season.

Napoli’s chances of a vital away win could be boosted by the return of star forward Victor Osimhen, who is back in training, having suffered a bout of COVID-19 after recovering from a broken cheekbone. The Nigerian hit nine goals in 14 appearances prior to his injury, and his return will certainly be welcomed by Spalletti.

The hosts have won five matches,lost two matches with one draw to their name.

The hosts have won six matches,lost three matches with two draws in the process. 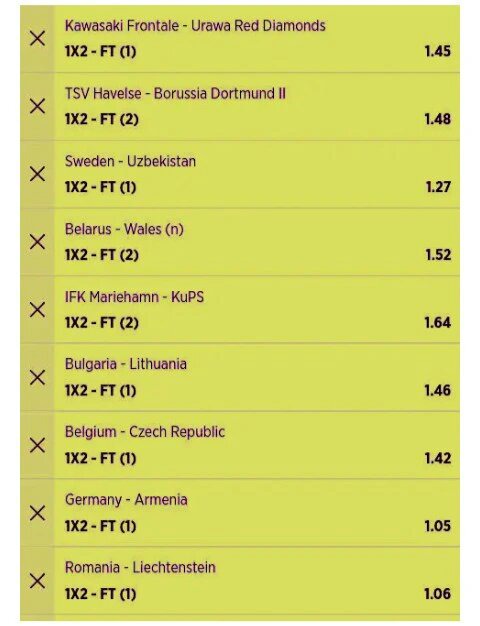