Super Saturday tips to stake on and win big 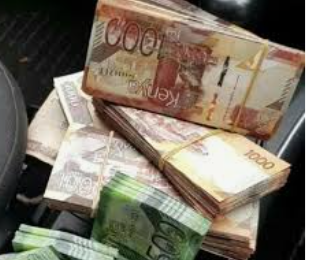 HIFK have lost their last four home matches. VPS have won their last three away matches. HIFK are yet to record a league win this season.