By FootballandLifeCorner (self media writer) | 18 days ago

Manchester United have been in form this season having secured thirteen points already and are second in the premier league standings. 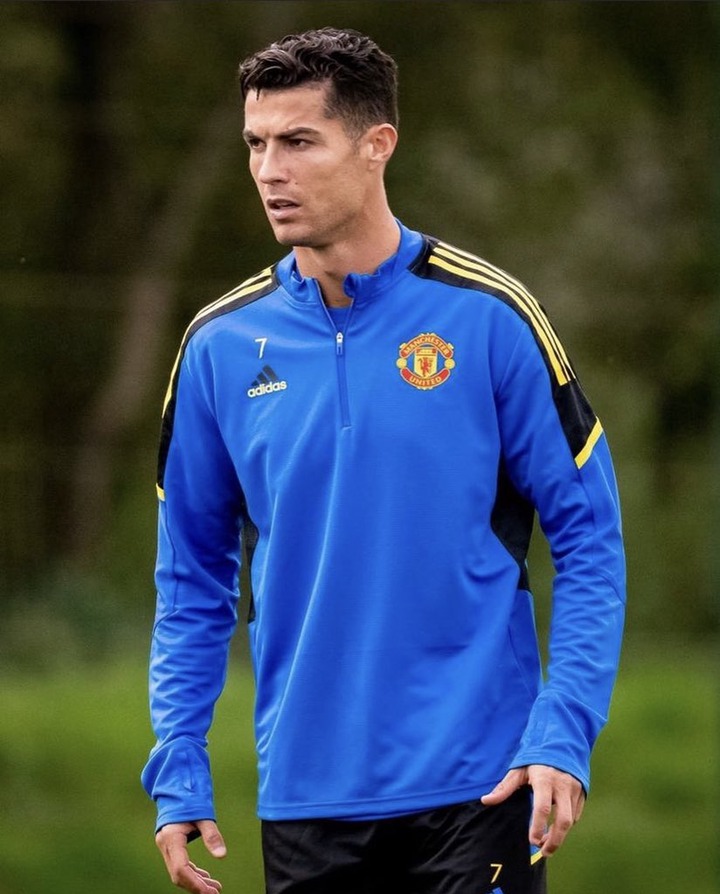 Their quest for the premier league and champions league glory this season has however suffered a major blow after injury to their captain and lead defender Harry Maguire.The red devils head coach Ole Gunnar has announced the England international will be out for several weeks at least four after he picked a calf injury in their last game against Aston Villa.Since the start of the new season,Maguire has been solid at the back keeping four clean sheets out of the possible six. 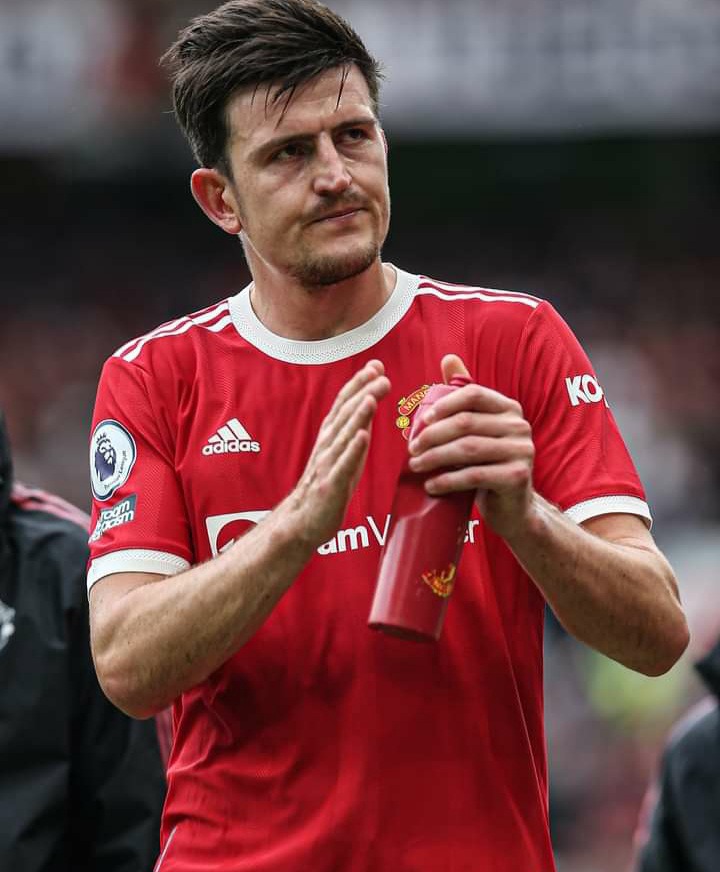 The red devils now face an uphill tough test in the upcoming matches without their Captain and leader.Considering they will be facing Liverpool and defending premier league champions Manchester City during this period,things will be even harder on Christiano Ronaldo and company.It will take something special for them to win these games.

Man United Benched players that will Benefit in Conte 3-5-2 formation if he takes over.

Jitters in Raila's Camp as Uhuru Kenyatta Hints His preferred Successor, Ruto Not in List