By Maranga (self media writer) | 2 months ago 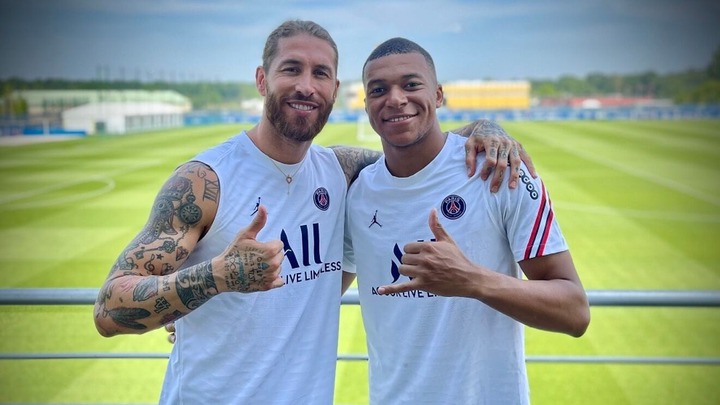 Any football fun can spot whats happening in this pre-season transfers. Many clubs are positioning themselves for next season's title races which are a few days or weeks away from commencing. A lot is at stake for all the current managers in different football clubs since a lot of cash has been dashed around in pursuit for what was needed for different squads accomplishments hence leaving the managers on the spotlight to bring their best foot forward for the best tactics next seasons.

Major signings are for instance the move of Jack Grealish to the Etihad, Grealish has already made his debut for man city against Leicester city where they lost the community shield to Leicester city over the weekend. One transfer that is still in speculation is the Messi move to PSG which will be a thrill for many football lovers around the world. If a deal between PSG and Messi is reached, Pochetino will for certain be one of the top contenders for the Champions League next season, something he has wanted for a very long time.

Chelsea and Man U have not been left behind neither, Chelsea has been on the news lately due to the Lukaku move to Stamford Bridge which is seen as a boost to Tuchel's already perfect squad for next season. Lukaku will add a lot of value to Chelsea hence its fair to say he was worth the price they paid for him. Man utd made their moves earlier than most when they signed Sancho and recalled Lingard back to Old Traford for next season. Jesse lingard had a fantastic season at Westham last season and is expected to bring the same magic to Old Traford as they pursue the Premier League Championship. 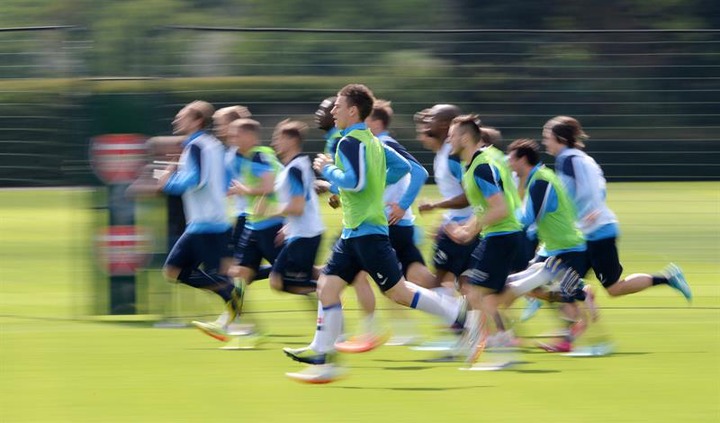 The examples briefly outlined above are just but a few examples of major signings made in this pre season leaving everyone counting days to when they could see these new squads in work. The board is set, the pieces are in position all that is left now is the kickoff.

Content created and supplied by: Maranga (via Opera News )