Five English Football League Fancies For Saturday To Cash On.

By 254SportsAnalystGoddy (self media writer) | 22 days ago

We’ve got five selections from the Championship, League One and League Two for our latest football games.

Both of these teams have picked up two wins apiece so far but are expected to be at opposite ends of the table by the end of the season. Derby’s financial problems resulted in them entering administration last week and the players responded in style with a 2-1 win at home to Stoke but the Rams have still only managed six goals and morale must surely drop at some point. 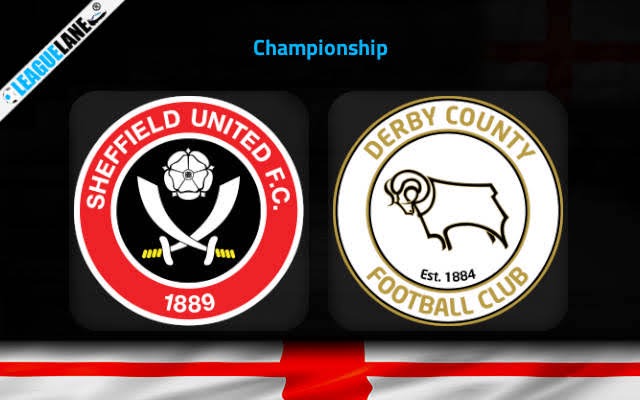 United made a slow start but have sprung into life with 11 goals and seven points from their last three matches. They still have issues in defence but Derby look short of the firepower needed to punish them and a home win kicks off our football accumulator tips.

Doncaster finally enjoyed their first win of the season last weekend with a 1-0 victory at home to Morecambe but remain bottom of League One. Rovers needed some fortune, with the visitors having a strong penalty appeal turned down and almost snatching an injury-time equaliser.

Doncaster now face a much tougher test at fourth-placed Plymouth, who are unbeaten since the opening weekend and were going top of the table until they conceded an equaliser in the fifth minute of stoppage time at Portsmouth on Tuesday.

Wigan are closing in on Sunderland in the League One outright betting after a run of four straight wins which has put them top of the table on goal difference. Last weekend’s 4-1 win at Accrington was another dominant display and Latics look strong in every department.

Cheltenham have performed well since stepping up a division and are well organised under Michael Duff but all three wins have come against bottom-half teams and Wigan can expose their limitations as the next pick on our UK football acca.

We’re also backing the leaders in League Two in our football accumulator tips for Saturday with Forest Green threatening to pull away at the summit. Rovers are already four points clear and are performing well at both ends of the pitch, keeping three successive clean sheets and putting four goals past Stevenage last weekend.

Tranmere have done well at home but are yet to score in four attempts on their travels which is a worry as they face the top scorers in the division.

Leyton Orient are the nearest challengers to Forest Green and look set to be promotion contenders under Kenny Jackett. They have picked up 10 points during a four-match unbeaten run, scoring 11 goals in the process, and their only defeat this season was against third-placed Harrogate.

Mansfield are easy to oppose after failing to keep a clean sheet and the Stags have gone six matches without a win, losing four in a row before rescuing a 1-1 draw at home.