Will Aubameyang Overcome The No. 9 Curse That Defeated His Predecessors Like Higuain And Lukaku?

At the tail of the transfer window, former Arsenal striker found confidence in his nerves to sign for Chelsea FC from Spanish giants, Barcelona.

On his return to the London city, however, Pierre - Emerick Aubameyang faces a tough life at the Bridge with most his predecessors failing to impress in the No. 9 shirt he is about to wear.

The jersey number has been dreaded over the years because it has brought unfortunate 'goal droughts' to its custodians; the most recent one being Romelu Lukaku. 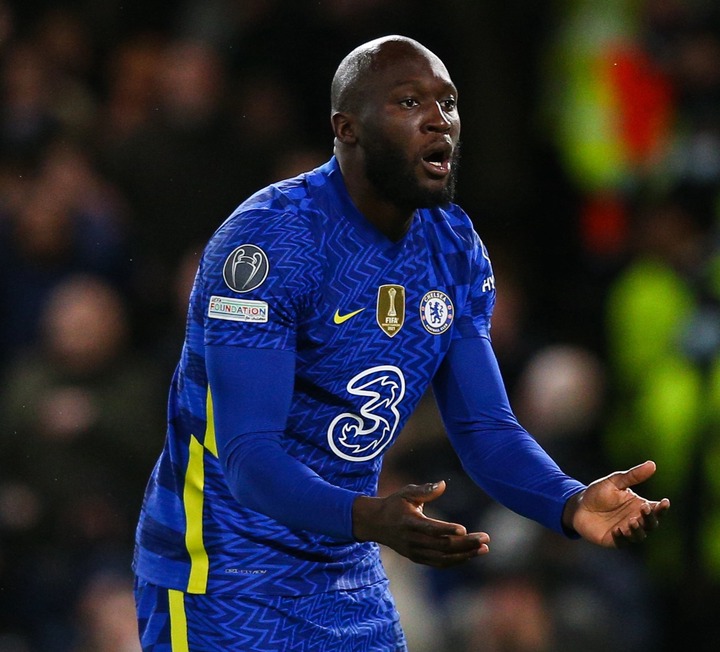 Look at Lukaku's statistics below. 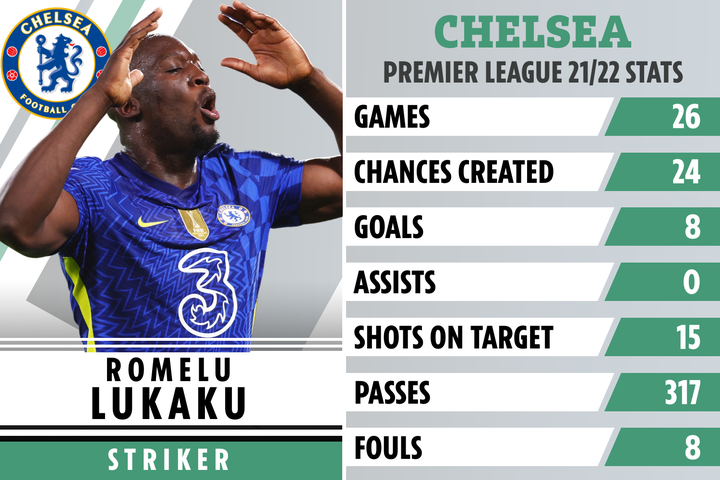 Lukaku failed to impress under Thomas Tuchel, and eventually was loaned off to Inter Milan. Nobody doubts that his place at Chelsea is up in thin air, but it is upon the club to decide if they will sell him on a permanent deal, considering his age, 33 years.

Showing off his new shirt selection during his unveiling, Aubameyang probably understands the heavy task awaiting him at his stay at the Chelsea Football Club. 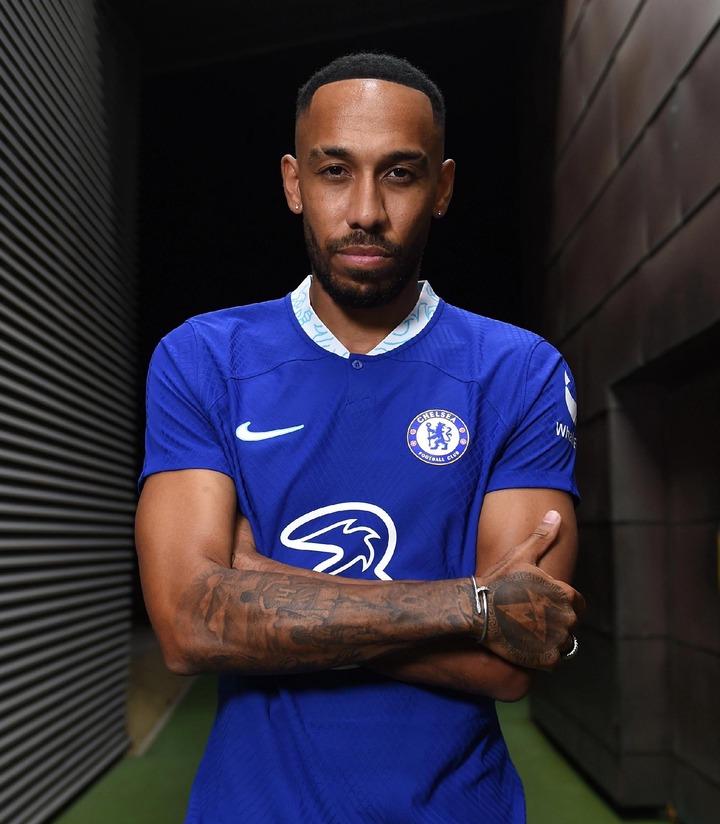 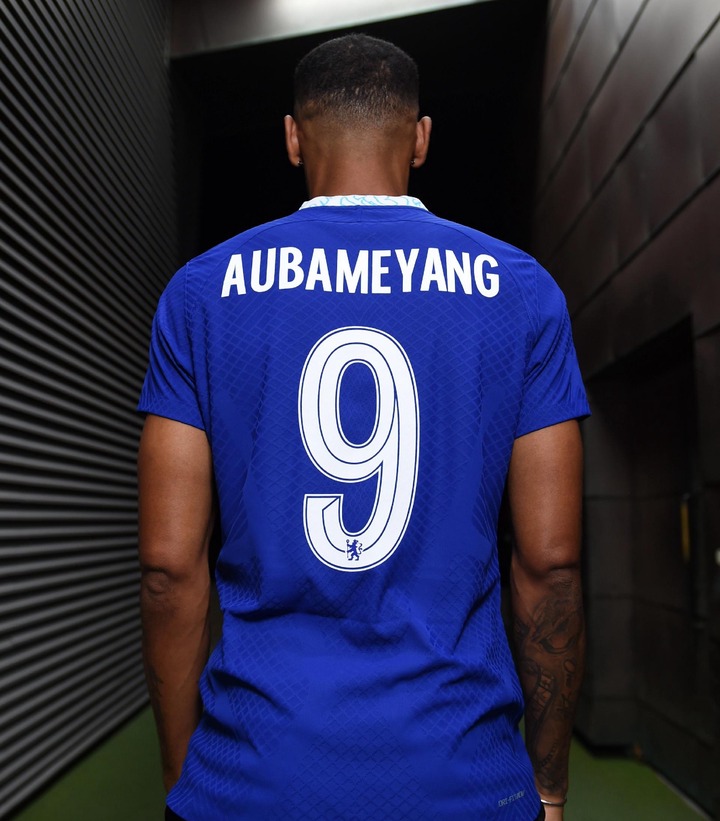 Aubameyang also wears the No. 9 shirt with the Gabon national team, boasting a whooping 30 goals in about 72 appearances. Maybe, he is the one who will eventually break this curse for Chelsea and clear a goal path for his successors.

Throughout his career, Aubameyang has worn various jersey numbers: No. 7 at St. Etienne, No. 11 at both Lille and Monaco, No. 14 at Arsenal, No. 17 back at Borrussia Dortmund, and No. 25 at his immediate former club, Barcelona.

Taking into account his selected No. 9 jersey, some of the 'flop' predecessors are as outlined below. 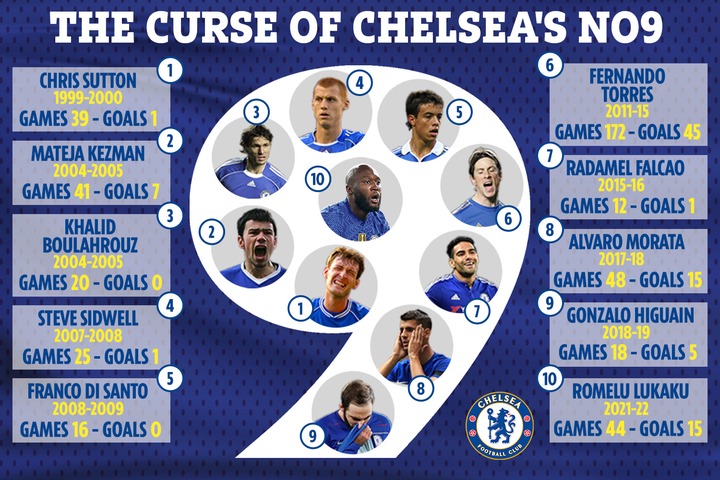 In the trial to reduce pressure off strikers, Chelsea gave the dreaded No. 9 jersey to a defender but Khalid failed to score a single goal in 20 appearances.

Labelled 'El Nino', he scored the vital goal against Barcelona in the UCL that sent Chelsea to the final. He scored 45 goals in 172 appearances.

Do you think Aubameyang will survive the No. 9 curse at Chelsea?