Stake High on These 4 Matches And Win Big Tonight 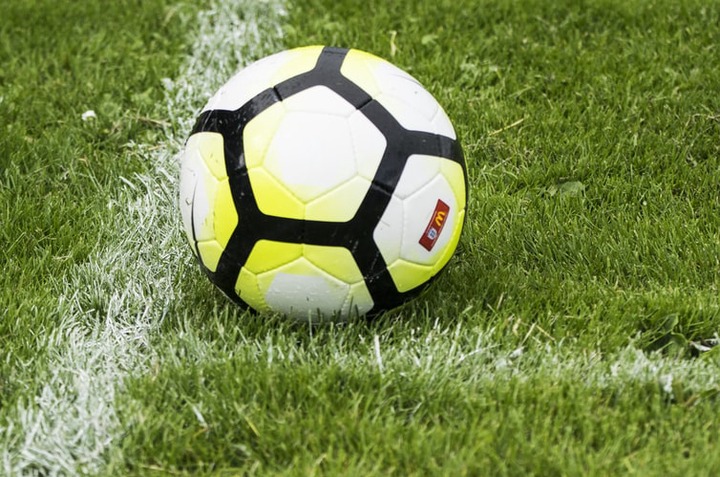 Prediction: Both teams to score/over 2.5 goals 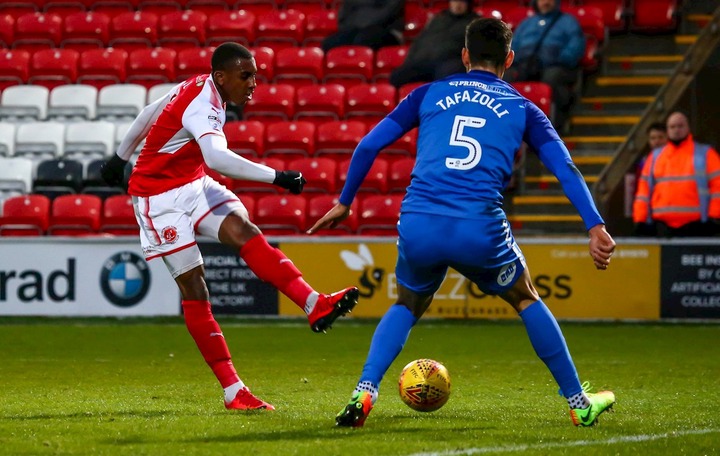 Two of League One’s strugglers clash tonight, Wigan looking to avoid relegation to League Two. AFC Wimbledon have only won 2 of their last 14 league games, losing a whopping 8 matches during that awful run. The hosts conceded in 12 of those 14 clashes. Wigan Athletic have also lost 8 of their last 14 league games but they scored in 9 of those 14 clashes. Over 2.5 goals were also notched in 9 of Wigan Athletic’s last 14 league clashes. AFC Wimbledon and Wigan have met in 3 competitive clashes, each side with a win apiece. Three or more goals were notched in 2 of those 3 H2H clashes. 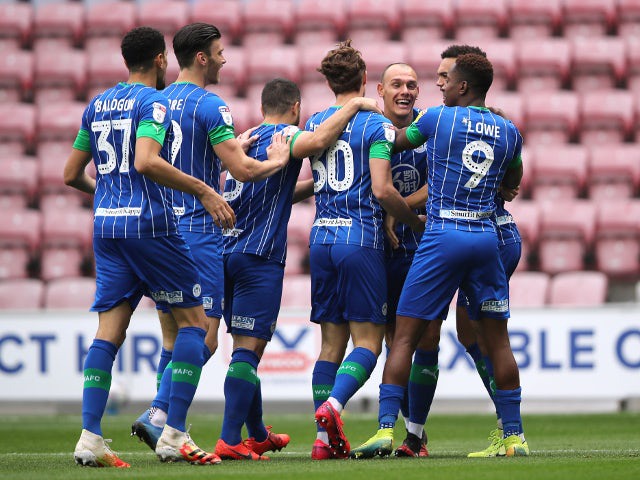 I Will Never Give Up On My Sick Husband He Is the Best, Wife Narrates

Chelsea Dominates the FA Competition Team of The Week