DEAL DONE: Besiktas have signed Turkish striker Cenk Tosun permanently from Everton on a free transfer.He has Completed his Medical tests and penned down a three-year contract. 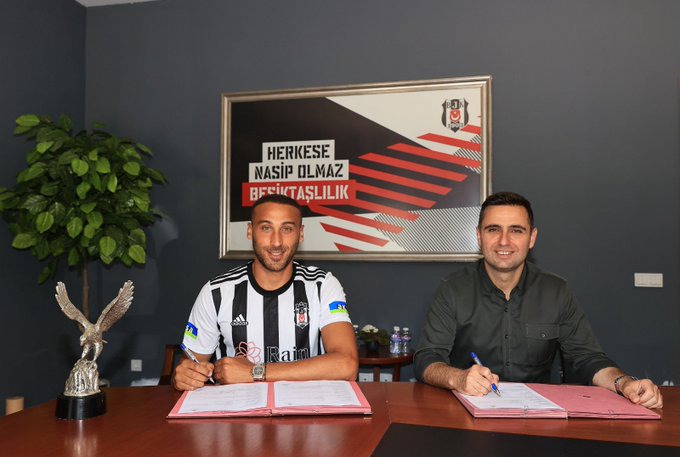 OFFICIAL: Derby County have confirmed the signing of winger Tom Barkhuizen on a free transfer from Preston.He has passed his Medical tests today and officially announced by the club. 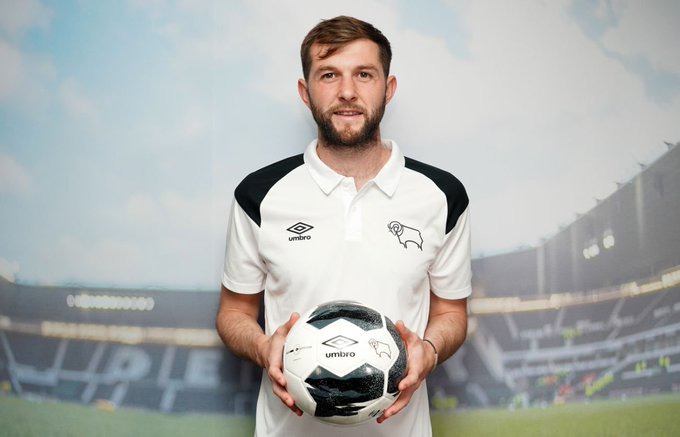 Chelsea are leading on the race to sign Manchester City and England international forward Raheem Sterling.He has already agreed personal terms with the club after a bid of $50m was submitted to city and it's only a matter of time before the deal is official. 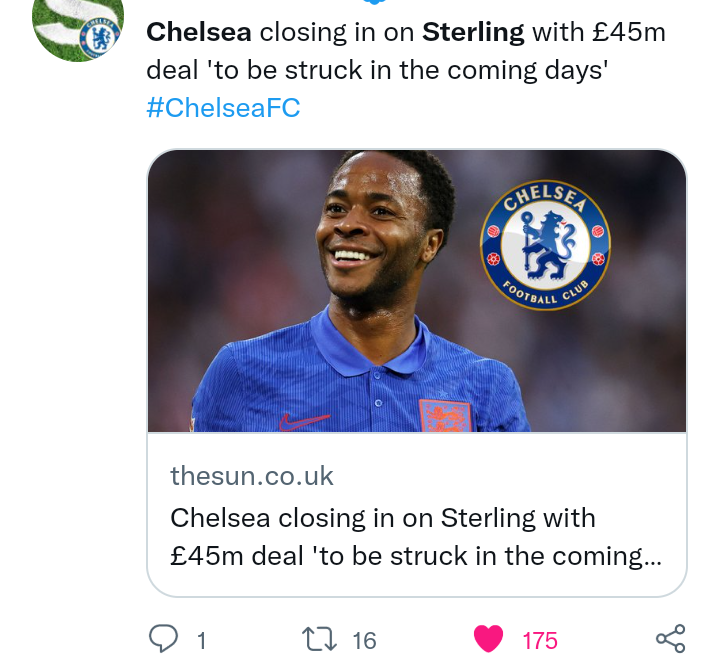 DEAL DONE: Bochum have signed midfielder Philipp Forster from Stuttgart for €350k bid. He has agreed a four-year contract with the club until June 2026. 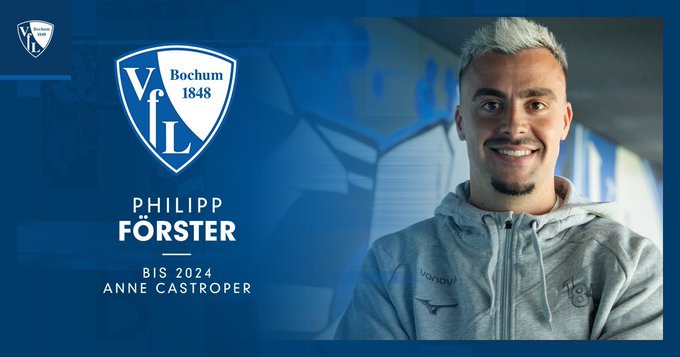 DEAl DONE: Everton have completed the signing of Center Back James Tarkowski from Burnley.He has penned down a four-year contract with the club until June 2026. 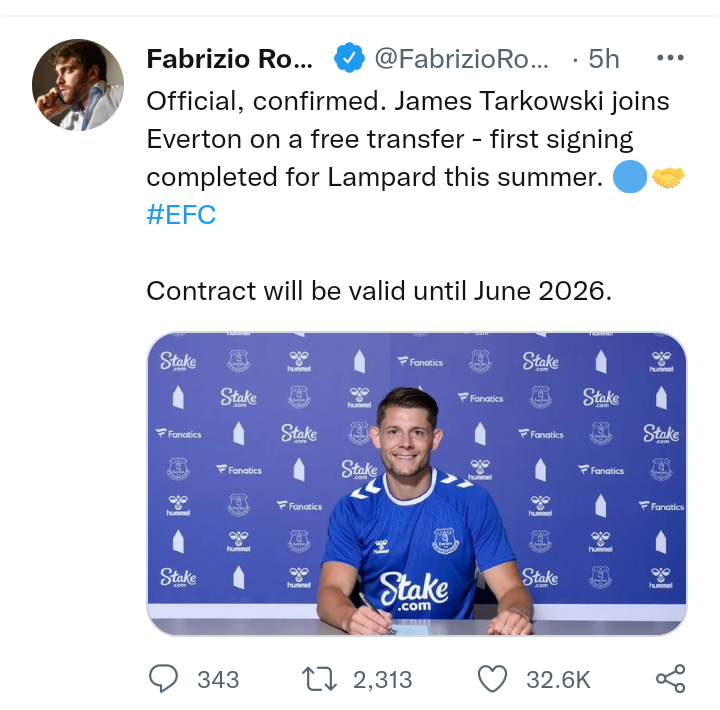 Robert Lewandowski has received communication from Barcelona of their new proposal to Bayern: €40m guaranteed plus add-ons.Lewandowski has confirmed his intention to wait again for Barça, also thanks to the relationships between his agent and Laporta. 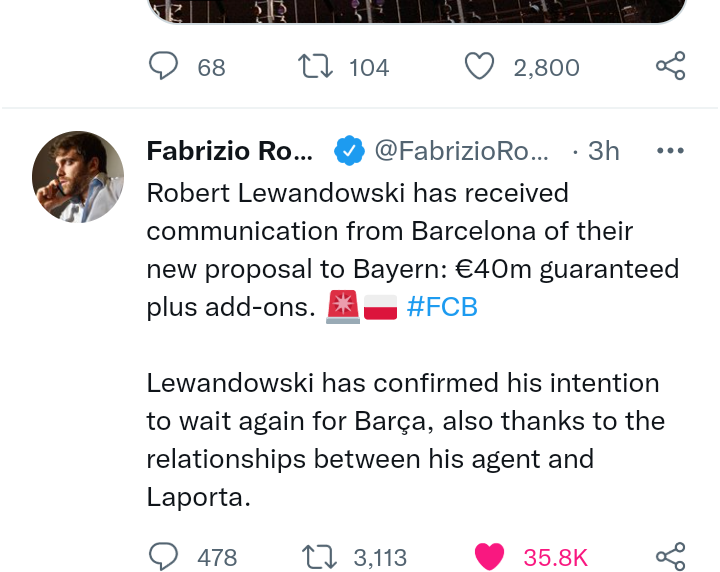 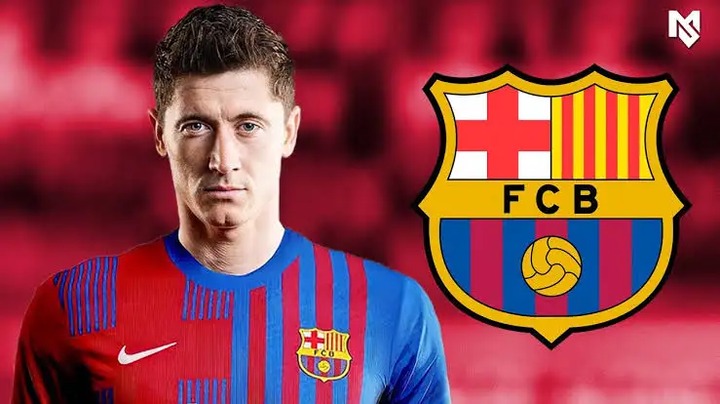