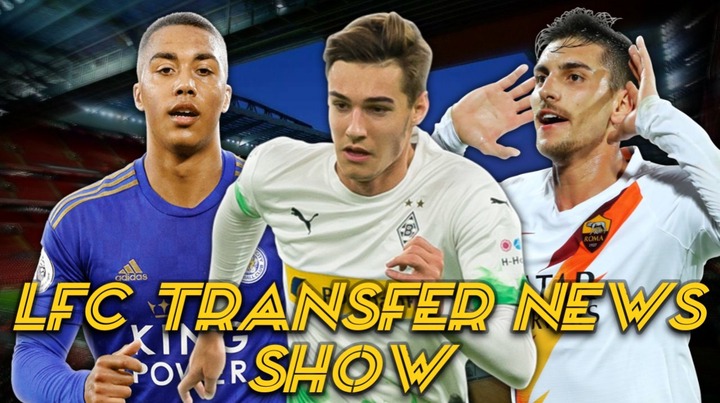 There are numerous sources that are keeping us updated on the ongoings in the transfer market. On the same note, we are also made aware of who chooses to extend their contacts and also those that prefer departing from the various clubs. 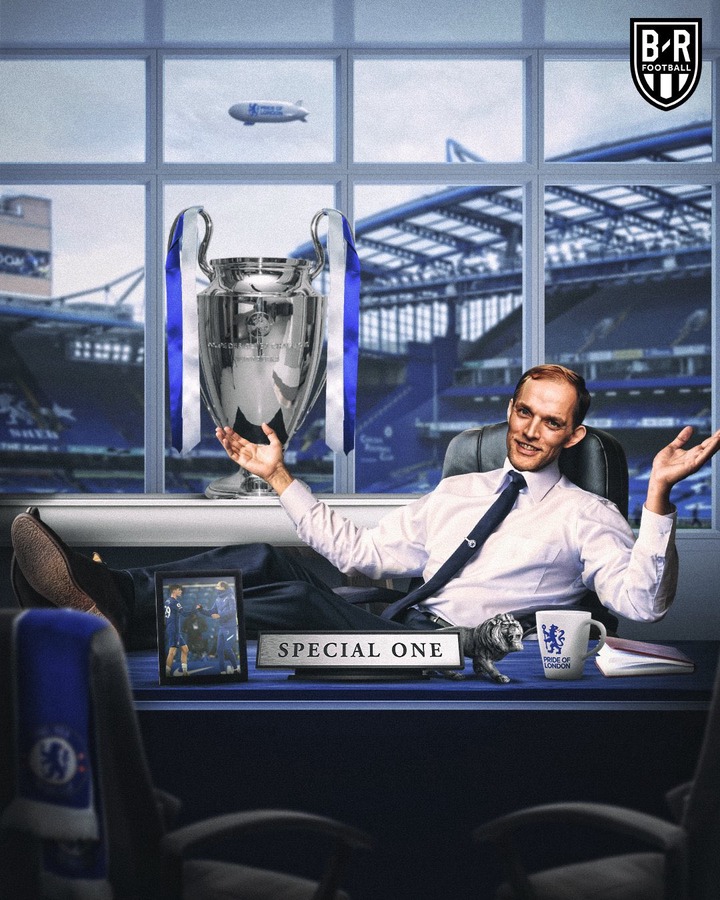 1. According to EA Sports, Manchester United have offered a one-year contract to Juan Mata, which economically supposes a reduction with respect to his current wages. That the club think of him as a member of the technical structure, and even as a sports director once his contract ends in 2022. 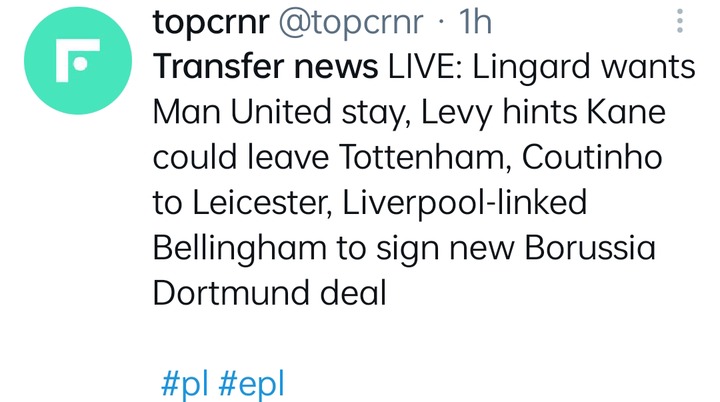 2. Football 90 Minutes say that Arsenal are looking to up their interest in Yves Bissouma this summer. Mikel Arteta looks to bolster his midfield options with the Brighton man one of his main targets. 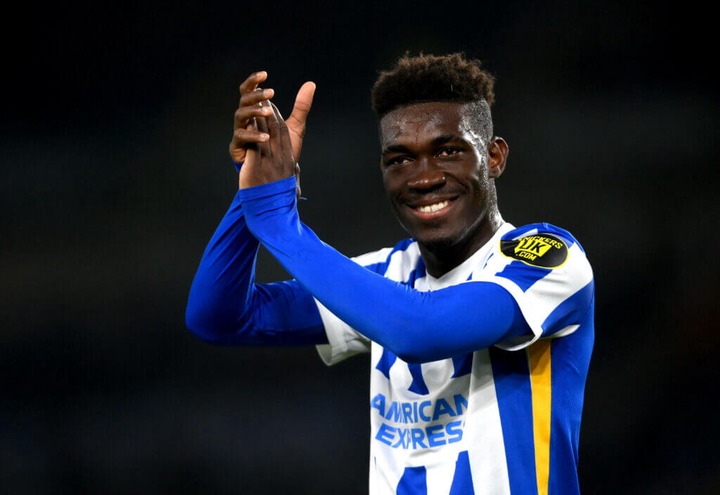 3. Kylian Mbappe has denied claims plus all the latest transfer news. That clearly depicts that he will stay at PSG next season too. 4. Talk Sports suggest that Liverpool weighing up Coman move. The Reds are ready to rival Barcelona, Real Madrid and Manchester United who are also interested in his signature. 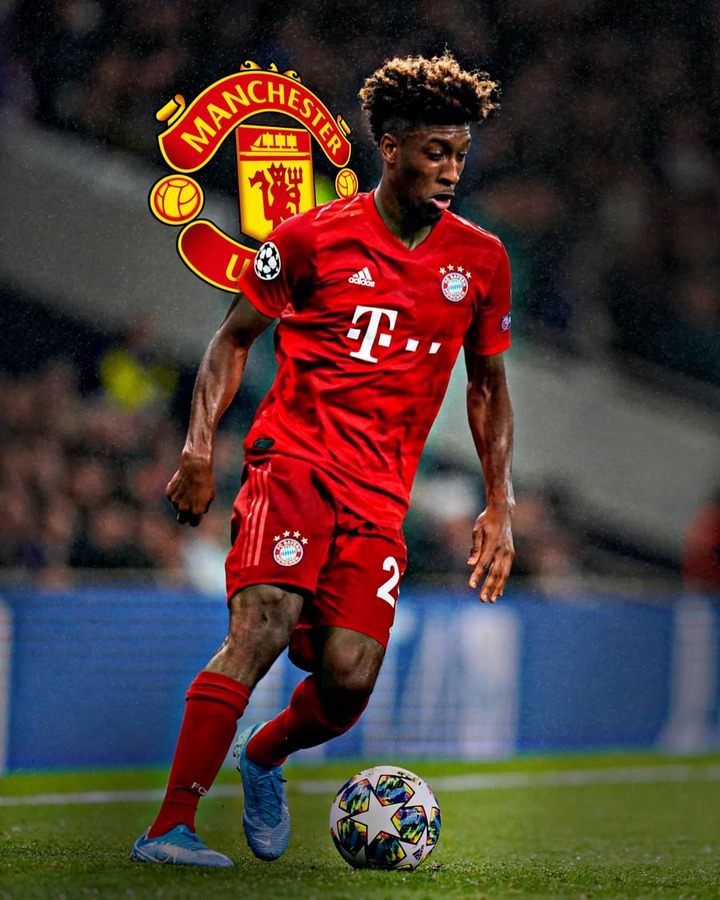 5. Football London believes that Chelsea will go for Roberto Lewandowski should Borussia Dortmund reject their bid for Erling Haaland. 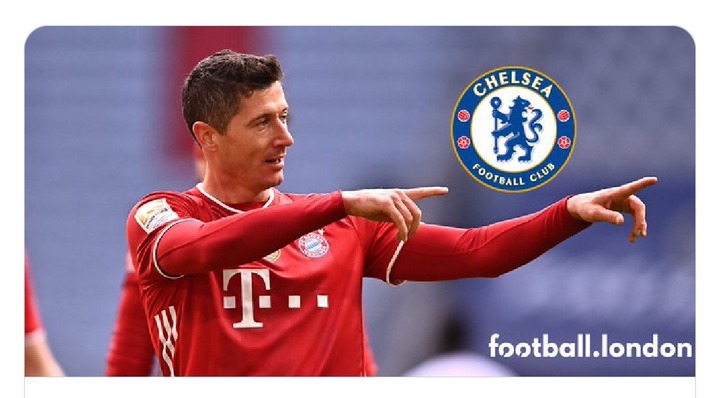 6. Blow for Arsenal as AC Milan enter into talks for 20 year-old target. 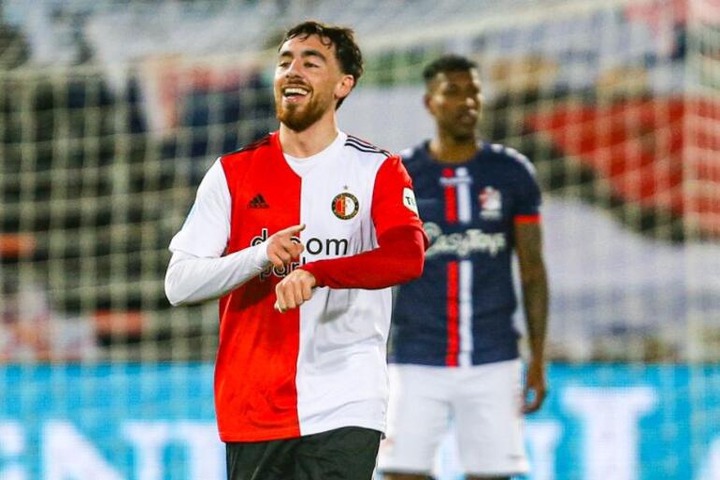 7. Just in - Jonson Clarke Harris is committed to taking his game to a new level next season. He will stay. 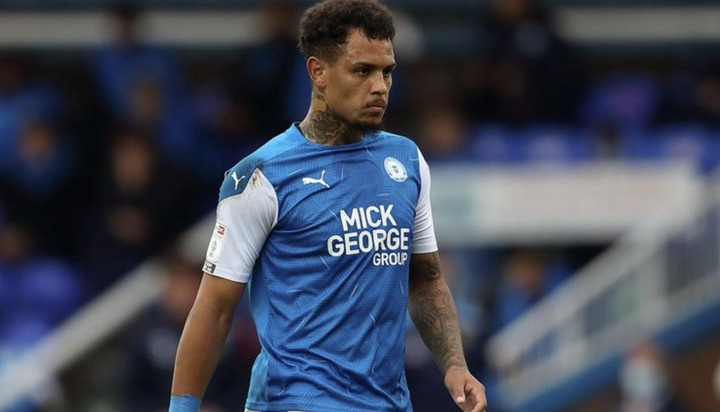 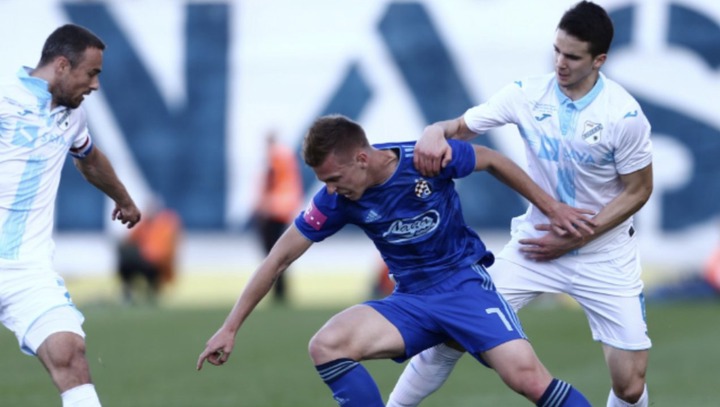 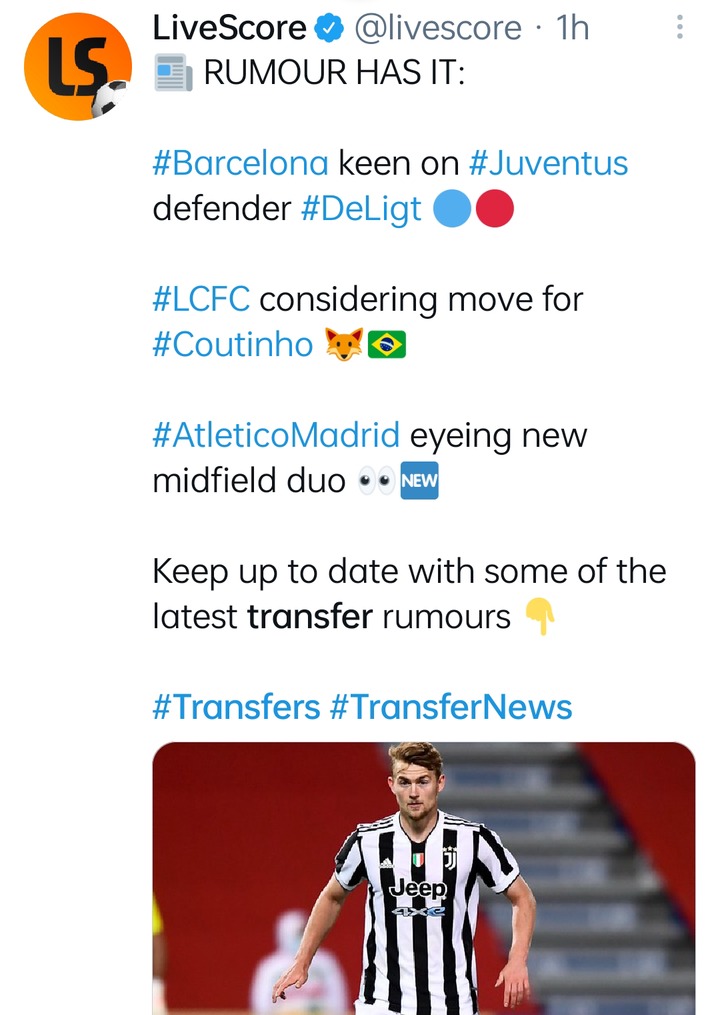 10. As per MEN, Aymeric Laporte is 'putting pressure on City' to let him join Barcelona this summer. 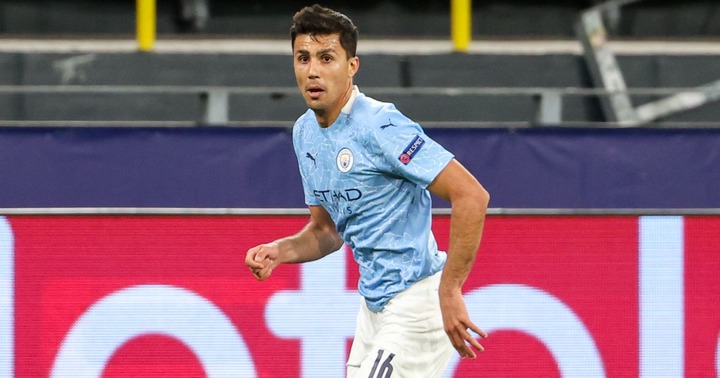 11. Expect more news on Arsenal's move for Ben White this week after The Athletic said the Gunners were set to accelerate a deal at pace. 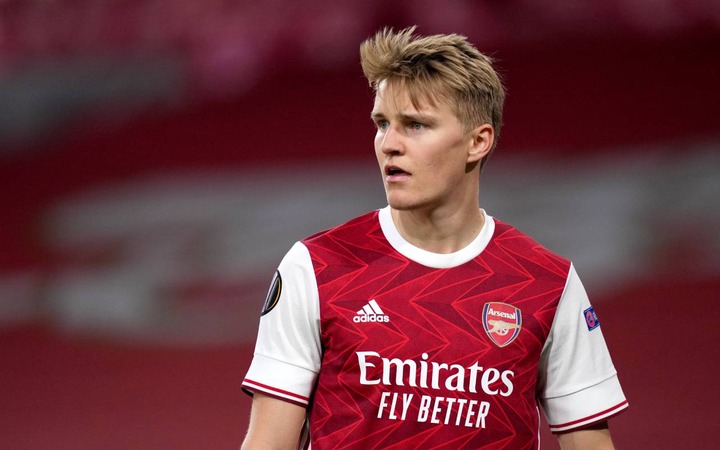 12. James Tarkowski would jump at the chance to join West Ham United this summer. They failed to sign him last summer. However, they have supposedly reignited our interest in the Burnley defender. (Football Insider) 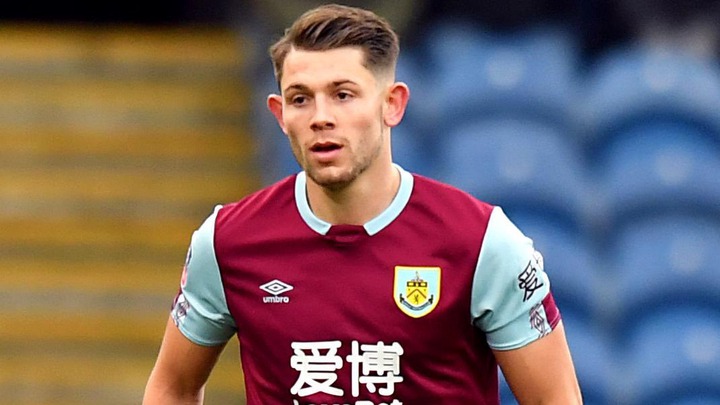 13. Chelsea's boss Thomas Tuchel is said to be in need of two players to bolster his attacking force. Apparently, Timo Werner will be given other roles should the club get that one quality striker. 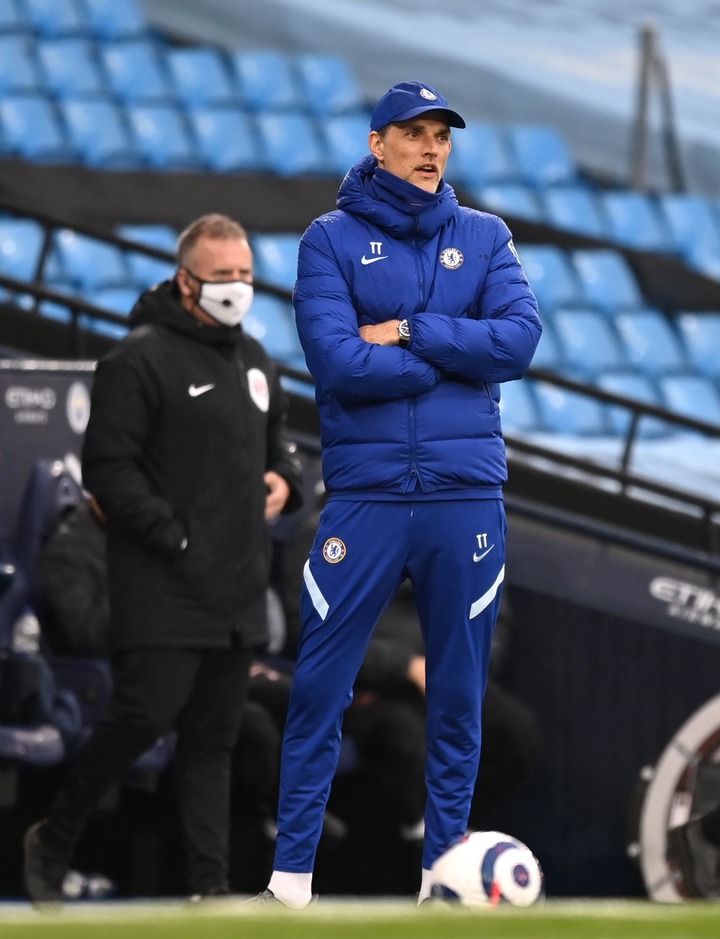 14. Borussia Dortmund are said to be reluctant to let go both Jadon Sancho and Erling Haaland. It remains uncertain who will leave or stay in the club. 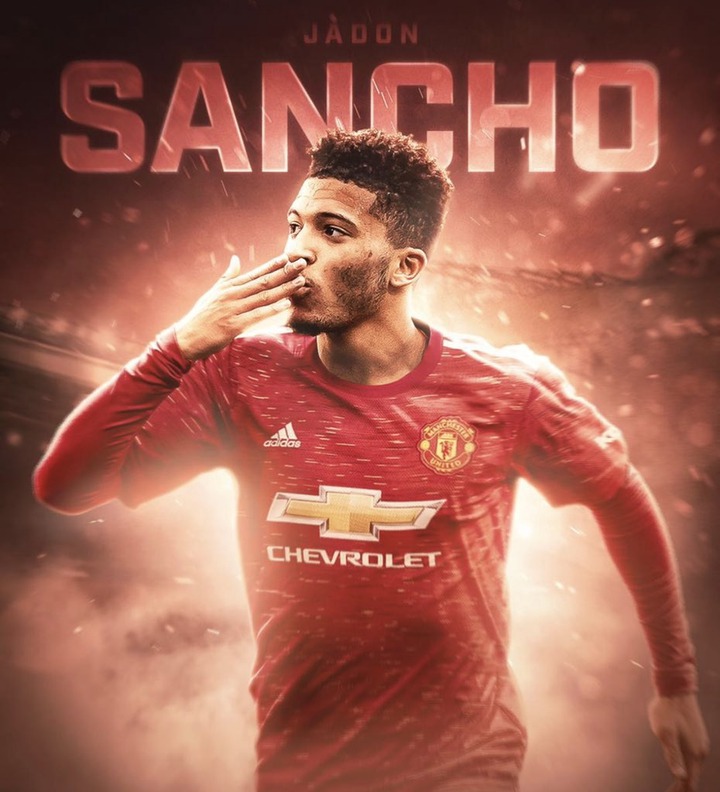 15. Almost a done deal! Tomori should be the second signing of AC Milan after Mike Maignan's arrival. 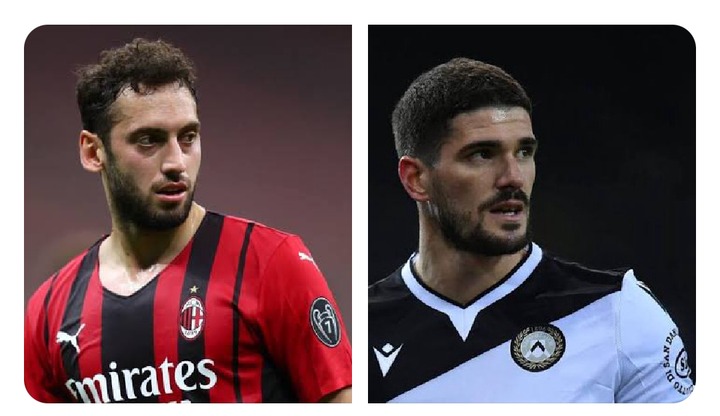 "Enough Is Enough, This Is Another Reminder Of The Extent Deep State Can Go" Angry Omanga Claims

Rigathi Gachagua Fumes On TV After Ruto Was Blocked From Going to Uganda, Alleges These Sad News

Miguna Speaks After The State Blocked Ruto From Travelling To Uganda

Reasons Why DP Ruto Was Blocked From Travelling To Uganda (Opinion)