Cech For Chelsea Was The Best Decision Ever Made

By Nation_news (self meida writer) | 11 days

It was crazy that Chelsea signed Cech for eleven million dollars. They kept him for a period of ten years and won every club competition with him. Afterward they sold him to his retirement home Arsenal for twelve million dollars. 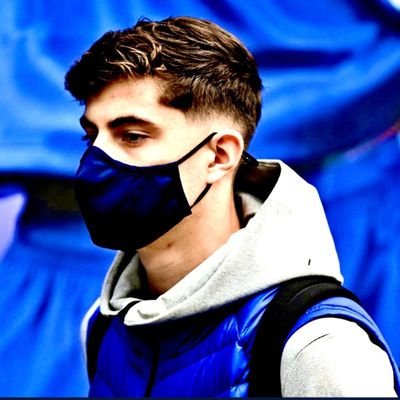 It is coincidence that we won a final before Cech against Chelsea. We won another final after him against same small Chelsea. 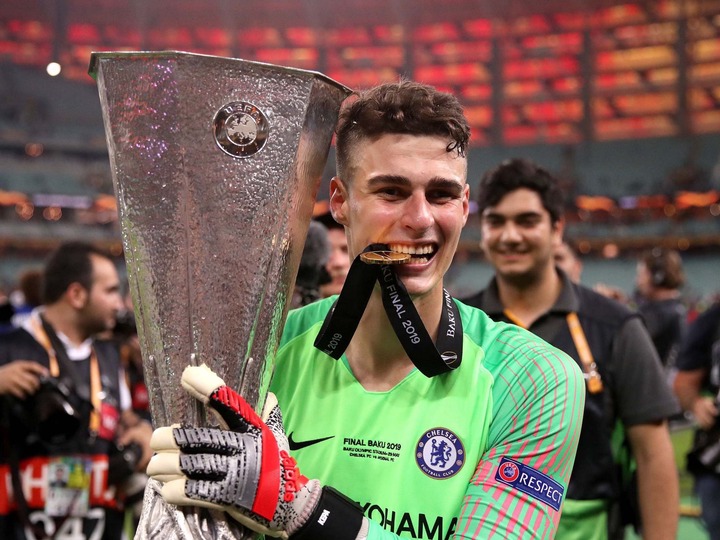 Arsenal are like guys who spends a lot of money so that he can get chance with a lady. However, she dumps him without even getting another chance. Whereas there is a guy called chelsea with just punchline vibes and he ends up given a chance by that lady. He gets bored and ends the relationship with her This is how we compare the two football clubs in London. 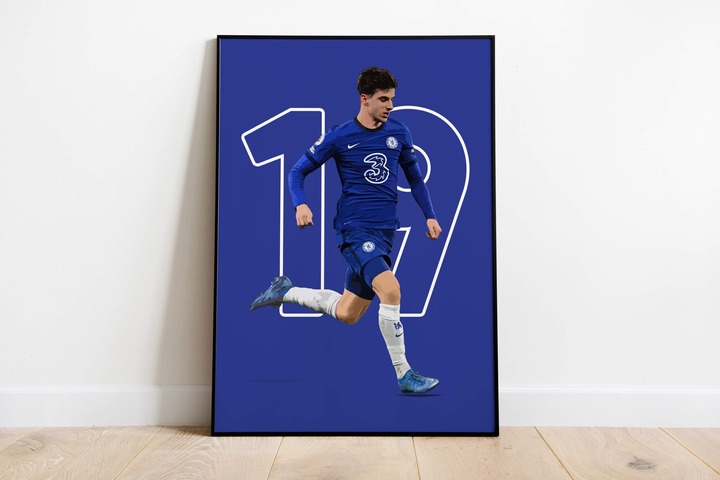 Chelsea goalkeeper Eduardo mendy is compared to what happened to Cech along time ago. This is after the blues won champions league and various English Premier league. The fans will remember him for his great impact.

Content created and supplied by: Nation_news (via Opera News )

"Kumbe Mwiko Si Ya Kupika Tu Ugali?" Singer wonders after Wife did this

Avoid Doing The Following Before Bedtime If You Snore While Sleeping

Read This If You Want Your Relationship To Last Forever

Kenyans Furious After Government Did This Amid Travel Restrictions And Lockdown

Meet The Father of Quintuplets Who Wanted To be Priest Before His family Did This To Him.