By VerifiedNewscreator☑️ (self media writer) | 2 months ago

A team source told AFP on Sunday that Romelu Lukaku will not play for Belgium in the World Cup until at least their final Group F match against Croatia. 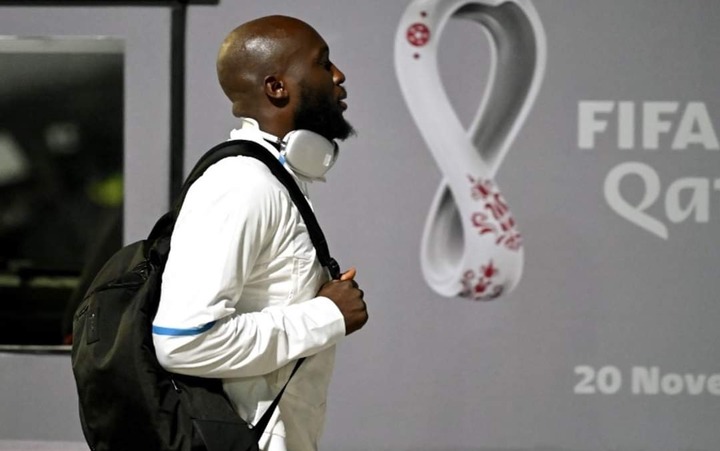 As he recovers from a hamstring injury, the forward did not take part in the Red Devils' first proper training session since their arrival in Qatar on Friday.

Belgium's all-time leading scorer with 68 goals in 102 appearances, Lukaku was called up to the World Cup squad despite coach Roberto Martinez admitting he was not fully fit.

The 29-year-old has had a difficult 18 months, returning to Inter Milan on loan after a disappointing season with Chelsea.

However, he has only appeared twice for Inter since August, when he was injured in a 3-1 loss to Lazio.

He made a strong comeback last month, scoring in a 4-0 win over Viktoria Plzen to secure Inter's place in the last 16 of the Champions League, but he injured his hamstring again a few days later.

Belgium kicks off their World Cup campaign against Canada on Wednesday, followed by Morocco before facing 2018 World Cup finalists Croatia early next month. 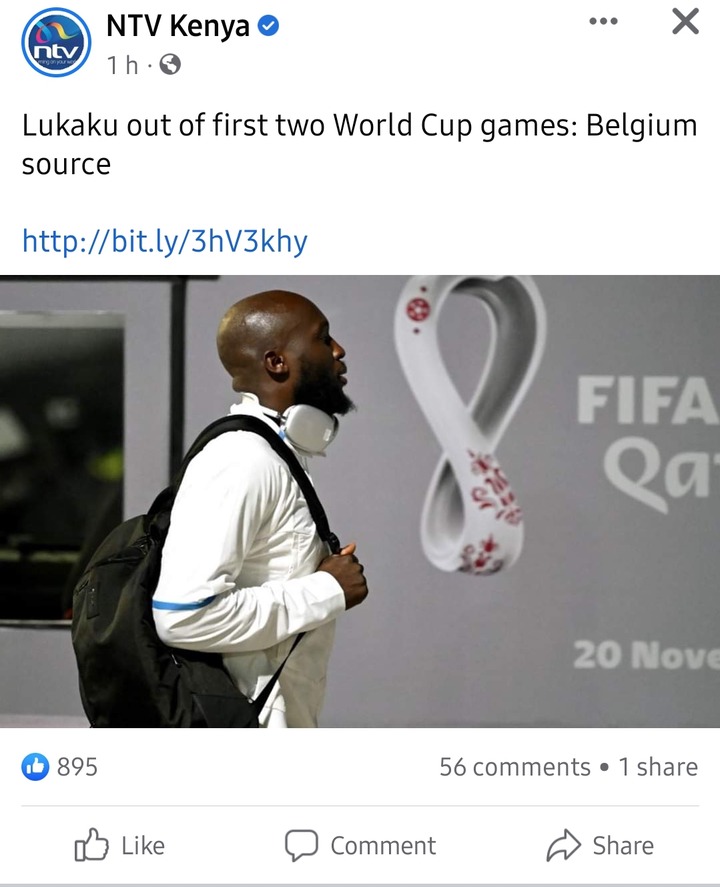 Martinez must decide who will take Lukaku's place up front. Michy Batshuayi of Fenerbahce started Belgium's final warm-up match before the tournament, a 2-1 loss to Egypt on Friday.

Batshuayi was replaced by Lens forward Lois Openda, who equalized in the 76th minute in Kuwait City.

Content created and supplied by: VerifiedNewscreator☑️ (via Opera News )