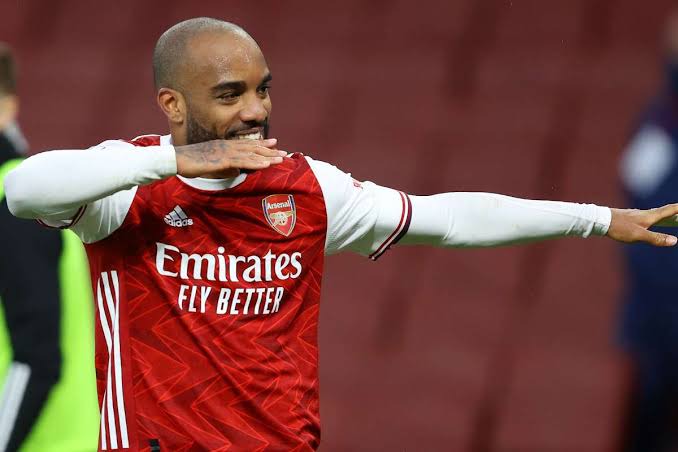 Reports suggest that Arsenal are preparing to lose some players in the summer transfer with most of them already linked to other clubs in Europe and beyond. Some notable names are also reportedly on their way to the North London club.

According to football.london, Arsenal are considering a swap deal involving Alexander Lacazette and three Atletico Madrid player in exchange. The three are Yannick Carrasco, Marcos Llorente and Mario Hermoso. 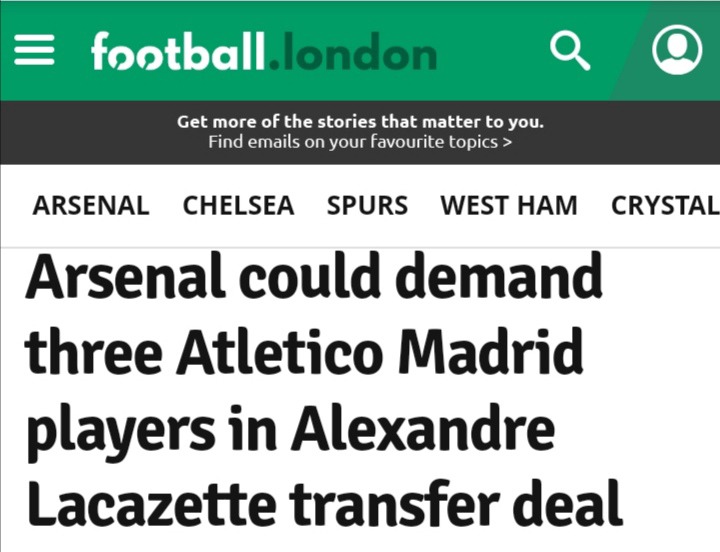 Lacazette has been linked with a move away from the Emirates and it is reported that the Spanish giants are great admirers of the striker. Currently, they boast of having Luis Suarez on their ranks but they still lack a proven goalscorer that would cover for the Uruguayan. 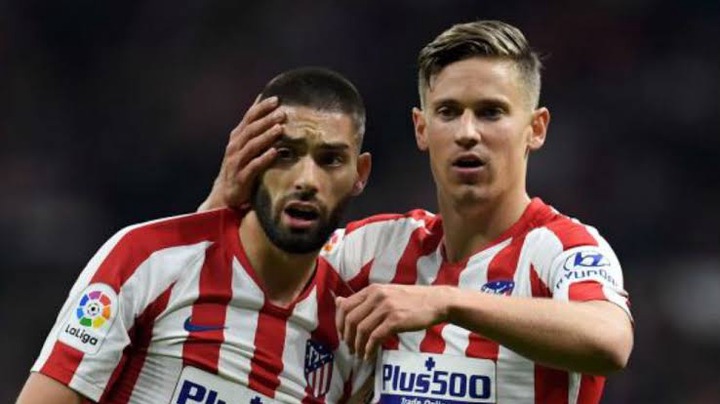 The 29-year-old has a contract with the Gunners till June 2022 according to TransferMarkt but the club is yet to give him a new deal as he is nearing the last year of his stay at the North London club.

The forward joined Arsenal from Lyon in the summer of 2017 and has scored 17 goals this season after featuring in 40 matches for the club in all competitions.