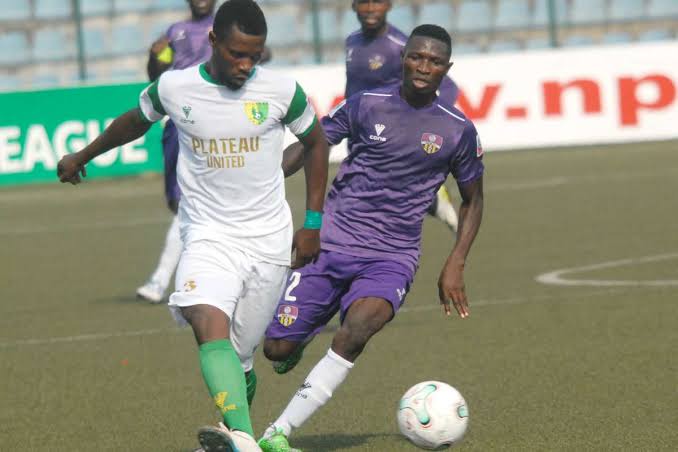 Predictions: Lobi Stars to win this match and 1-0 correct Score

Sunshine Stars are on a good streak of four Premier League matches where they have managed to keep a clean sheets. Katsina United are on a run of twelve consecutive undefeated matches in their domestic league

Predictions: Sunshine Stars to win this match and 1-0 correct Score

Valerenga have found the going extremely tough on their top-flight travels of late, with their previous four fixtures seeing them concede ten goals on the way to securing zero points. Gent, by way of contrast, have registered ten wins in their most recent fourteen home games at this elite level of domestic competition, not to mention keeping six clean sheets on the spin. 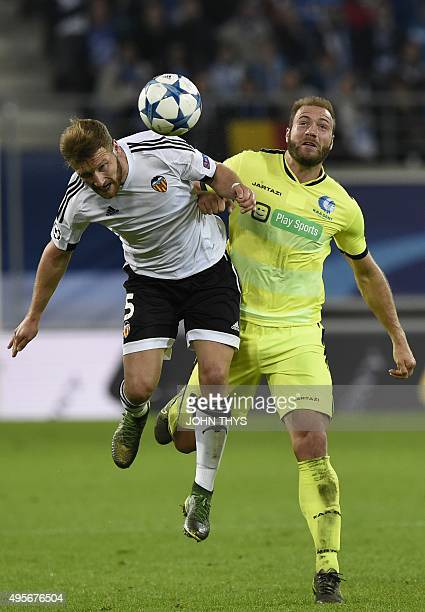 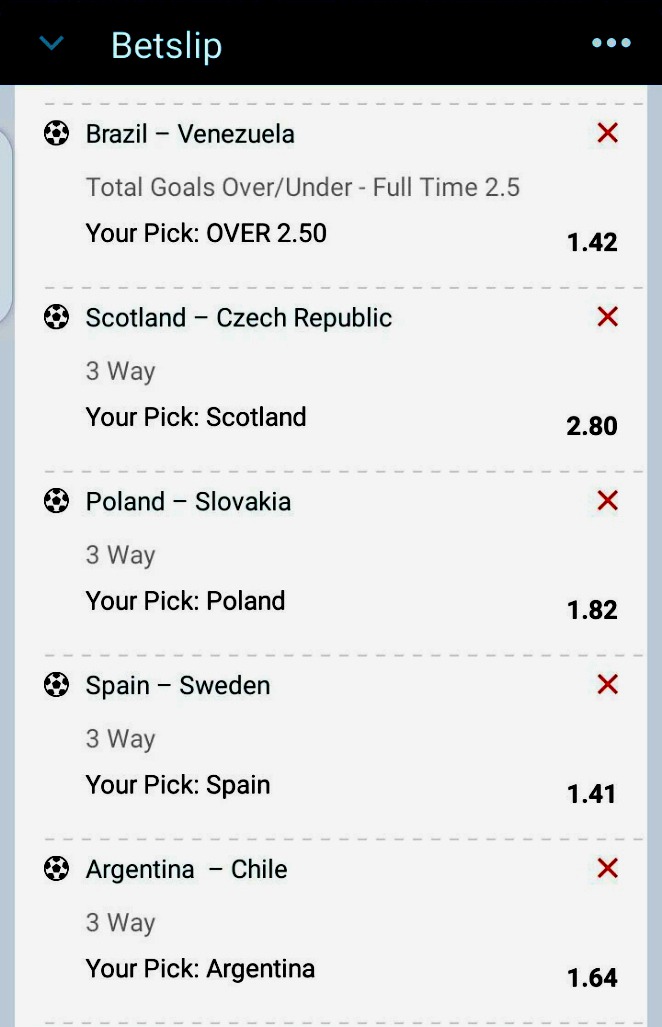