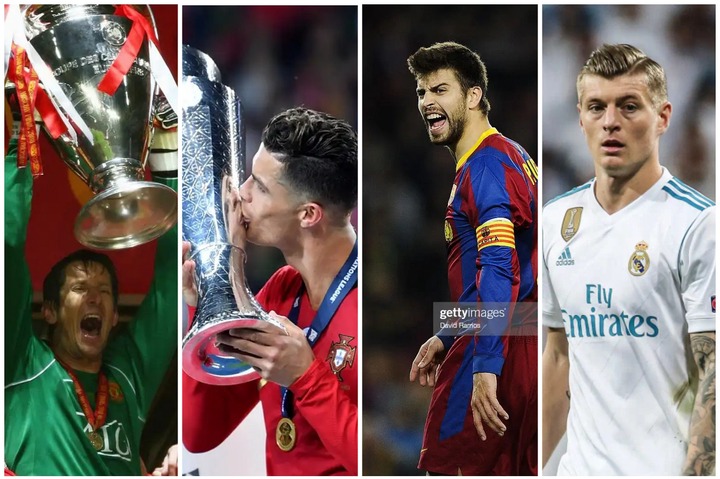 The UEFA Champions League is football biggest club competition and has continued to grow in stature since adopting the name in 1992. Previously referred to as the European Cup, the prized trophy is on offer every year, as Europe's cream of the crop battle it out to create history. Since the competition's rebranding, several high profile players have graced the Champions League and got their hands on the trophy, while some genuinely iconic names have somehow missed out on the prize. Here are eight football players who have won champions league with different clubs. 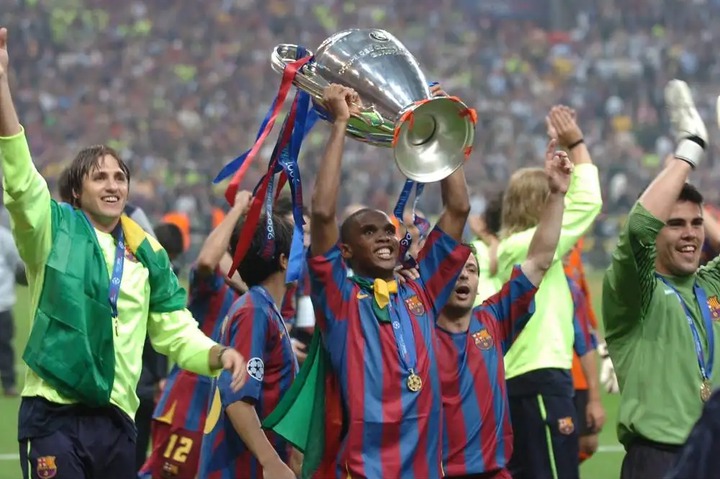 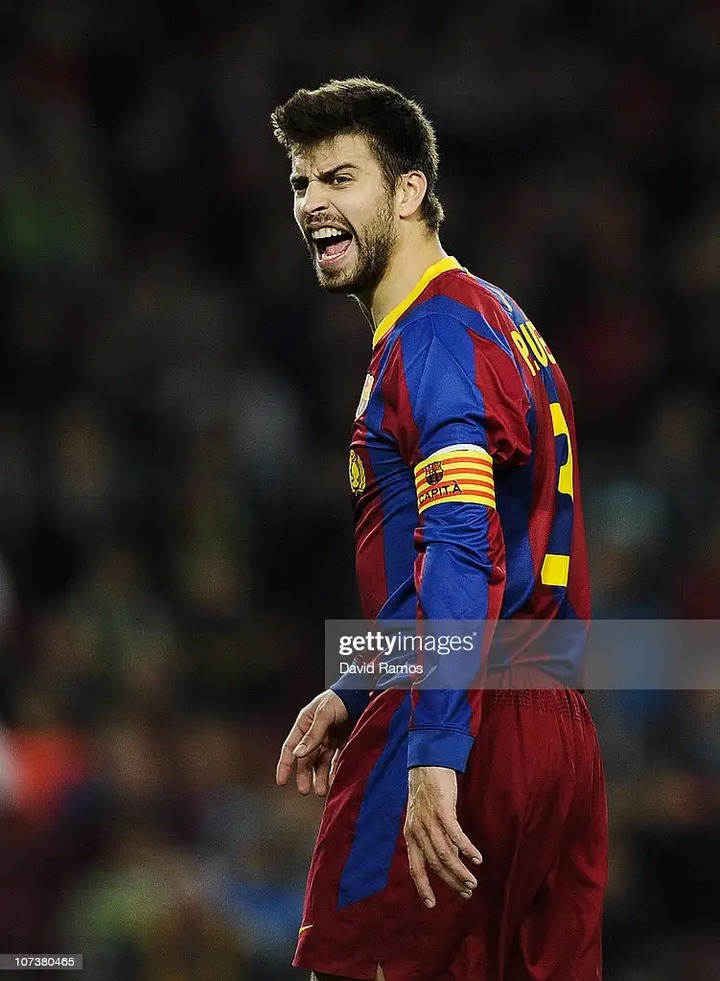 The Spanish defender started his career with Manchester United. Due to the presence of Rio Ferdinand and Nemanja Vidic at Old Trafford, Gerard Pique couldn't get much time. As such, he signed for Barcelona in 2008 and has established himself as a club legend since then. During his time at Manchester United, Gerard Pique won the 2007-08 Premier League and UEFA Champions League titles along with the FA Community Shield in 2007. He has had a stellar career at Barcelona as the Catalan club have achieved a lot this decade. With Barcelona, Pique has won eight La Liga titles, seven Copa del Rey, five Supercopa, three UEFA Champions Leagues, three UEFA Super Cups and three FIFA Club World Cups. 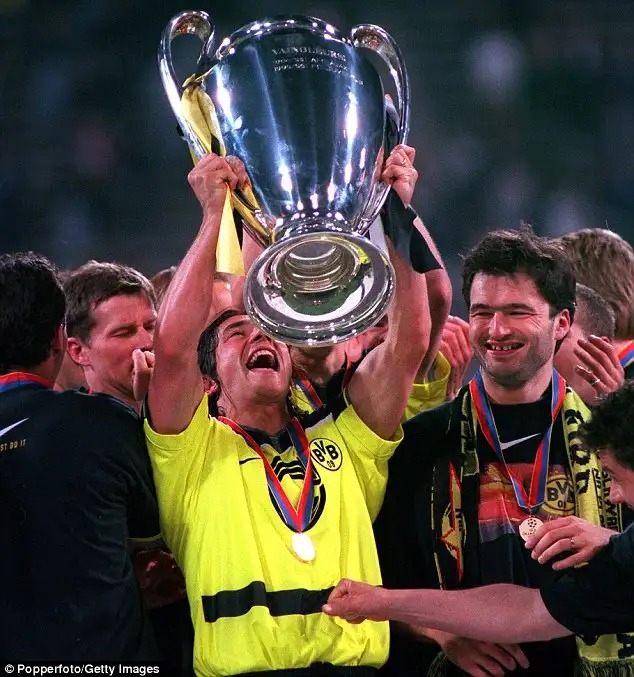 Paulo Sousa won the UEFA Champions League with Juventus FC in 1996 and Borussia Dortmund in 1997, Paulo Sousa was easily the most experienced player in the Panathanaikos FC side at the highest levels of European football. A prodigiously gifted playmaker with a fierce shot, many believe that it is only a series of injuries that have prevented Sousa from being recognized as one of the greatest players of his generation. 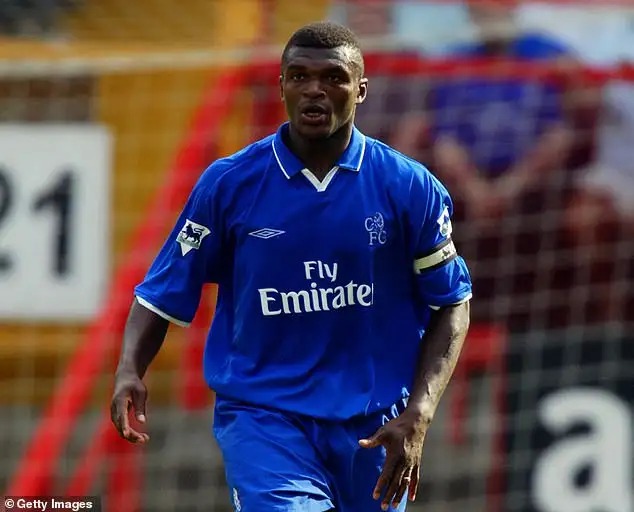 Marcel Desailly, who was born on 7 September 1968, is a French former professional football player. Marcel won many trophies, including UEFA Champions League medals with Marseille and Milan. Desailly played for the English club Chelsea. Marcel began his career at Nantes. 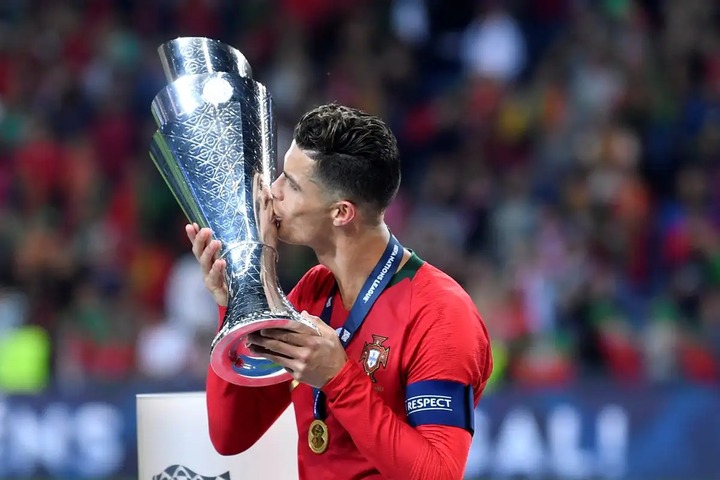 The Portuguese superstar has won the Champions League five times with two different clubs. CR7 first won the trophy in the 2007-2008 season as a ‘Red Devil’, when Manchester United beat Chelsea in the penalty shootout. After joining Real Madrid, he won the other four Champions League trophies, being decisive in all of them. 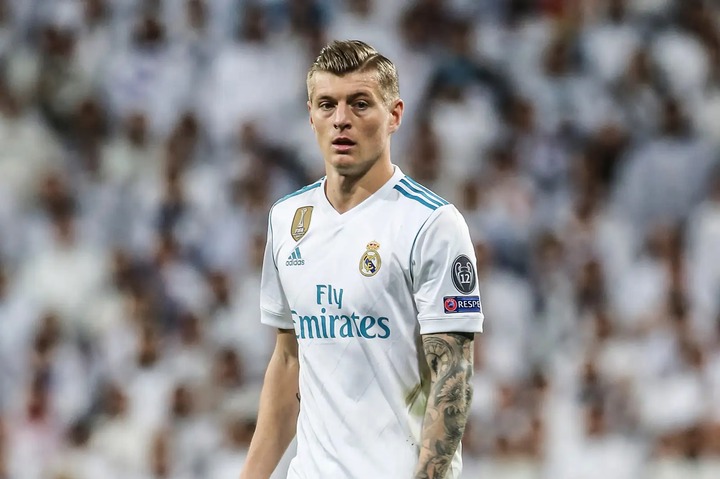 Toni Kroos is a German soccer player who plays as a midfielder for Real Madrid. He began his senior club career playing for Bayern Munich, where he made his debut at age 17 in 2007. Toni Kroos was loaned to Bayer Leverkusen for 18 months before coming back again to Bayern Munich where he was critical to several successes, including two consecutive league titles, a UEFA Champions League title, and two DFB-Pokal titles. In 2014 he joined Real Madrid and helped Real win three consecutive UEFA Champions League titles from 2015 to 2016 to 2017–18, each time being selected in the squad of the season. 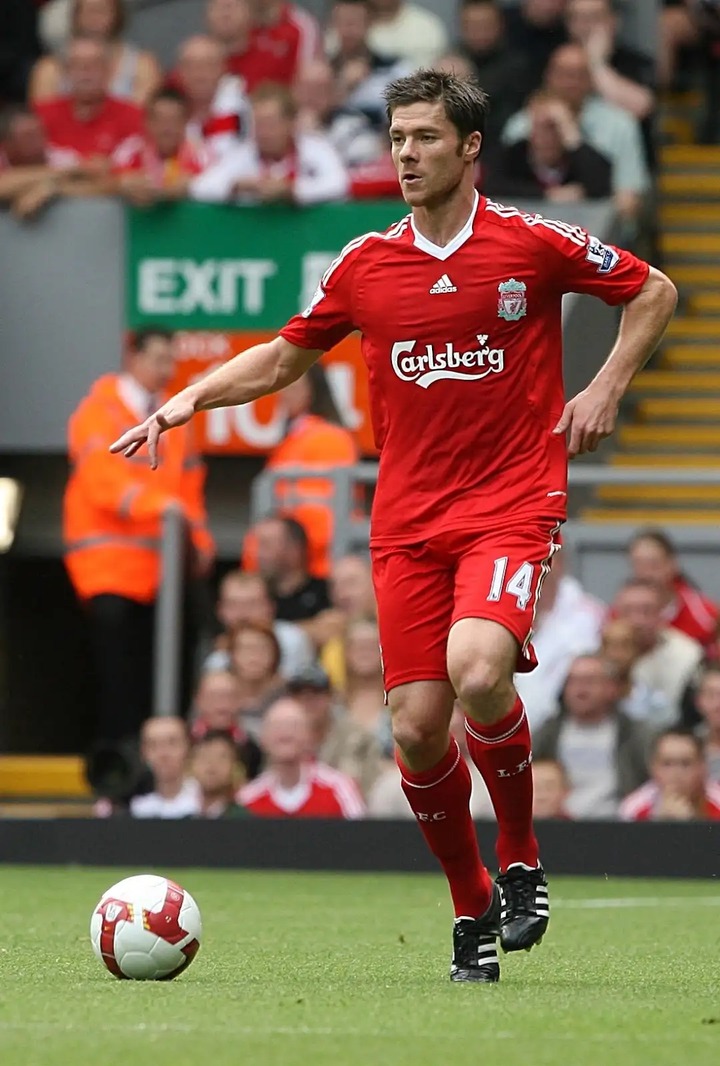 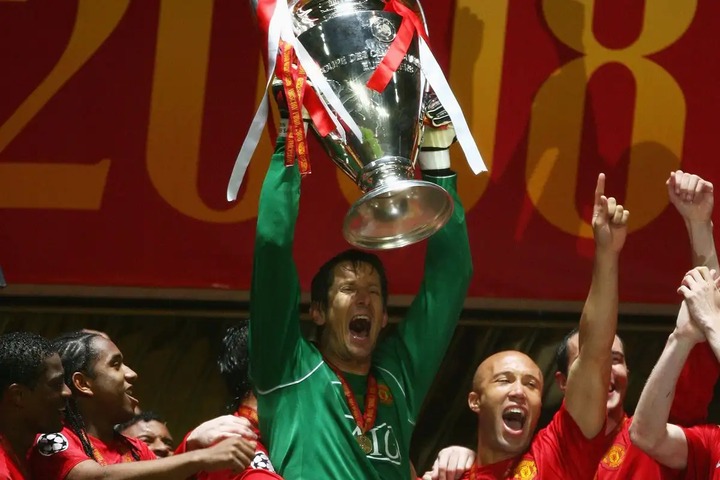 Edwin van der Sar OON is a Dutch football executive and former professional player who is currently the chief executive of AFC Ajax, with whom he began his senior playing career in the early 1990s; he is considered to be a member of the club's golden generation and was part of the Ajax team that won the UEFA Champions League in 1995. A goalkeeper, he left Ajax for Juventus in 1999, where he spent two years before moving to England, first to Fulham and then to Manchester United in 2005. There he won a second Champions League title in 2008, making him one of just eight players at the time to have won the competition with more than one club.