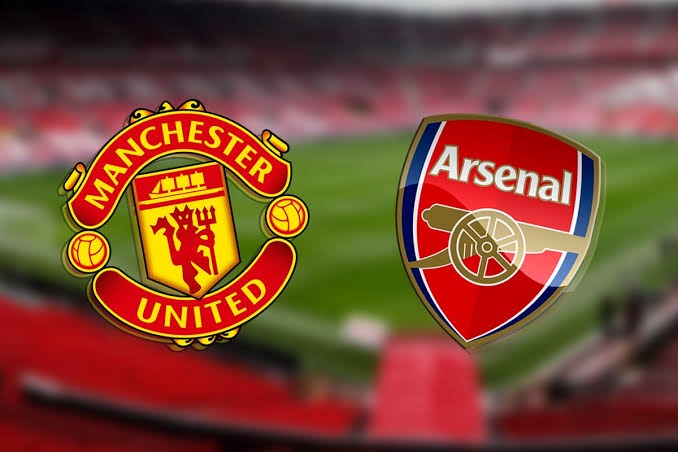 Michael Carrick will remain in the United dugout against the Gunners, despite the appointment of new gaffer Ralf Rangnick who will be in charge of the club for the remainder of the season, but the experienced tactician has been delayed to join United's camp due to work permit issues. 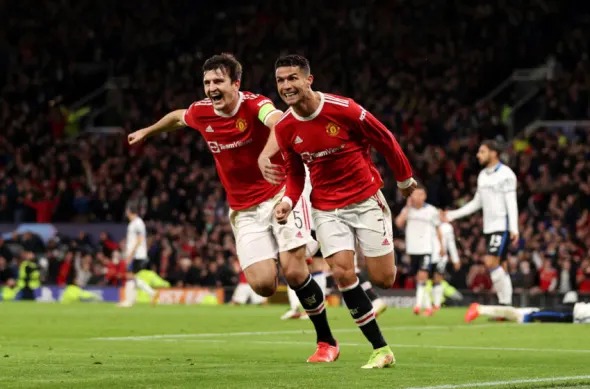 The Red Devil's will be without the services of Veteran forward Edinson Cavani, Raphael Varane, Paul Pogba & Luke Shaw due to injury concerns. However United will be bouyed by the return of Skipper Harry Maguire who is through with his one match ban. Below is Manchester United's deadly 4-3-3 lineup that could beat Arsenal this midweek; 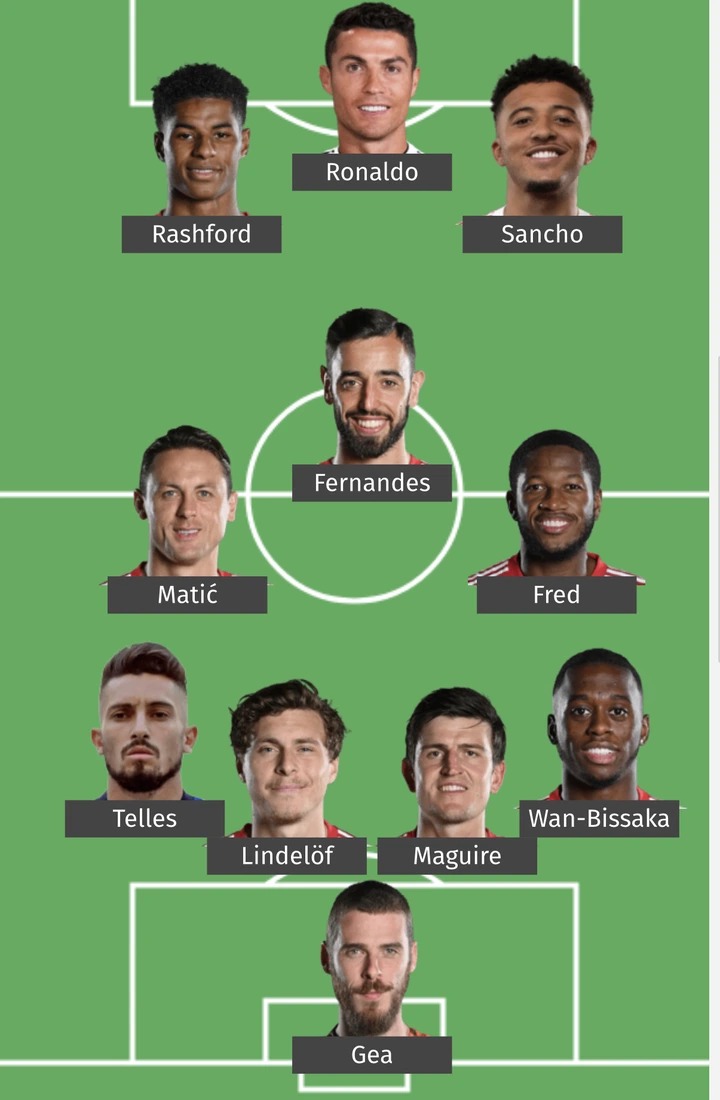 David Degea would keep his place between the sticks in the wake of his heroic Performances against league leaders Chelsea, he will be covered by Harry Maguire who will replace Eric Baily, Victor Lindelof, Aaron wan Bissaka & Alex Telles in a back four that could prove impenetrable for Mikel Arteta's men. 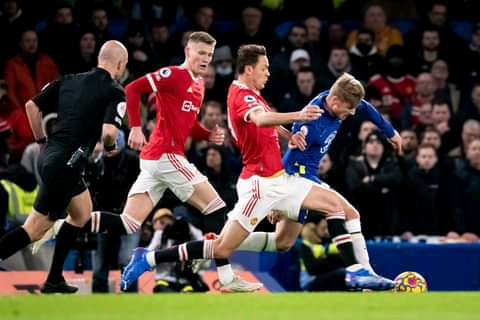 The midfiled will usher in, Matic who produced a solid display in the middle of the pack against the blues alongside Fred & Bruno Fernandes. Talisman Cristiano Ronaldo will once again lead United's attack, with Marcus Rashford & inform Jadon Sancho who has notched in 2 goals in his last 2 successive appearances, to complete a star studded front three.