Chelsea has received a £145.6 cash injection from their Premier League television rights. Chelsea televised 24 out of 38 live matches on TV, which contributed to the net gain. Each club's TV rights payment is determined by the number of viewers and the number of matches televised during the season. 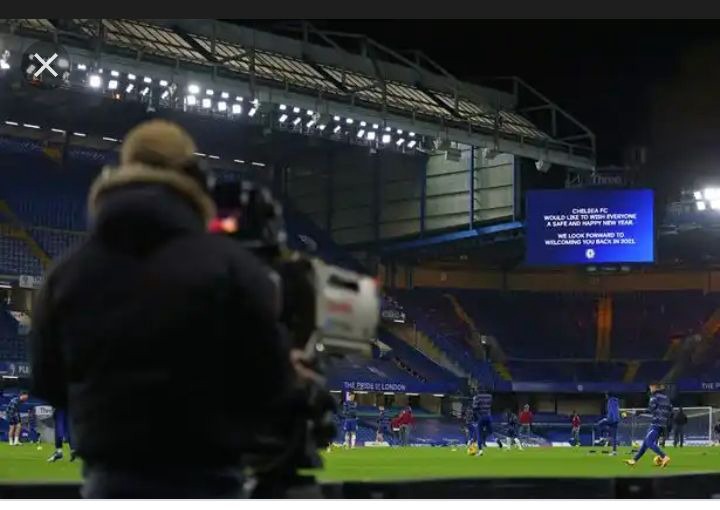 Manchester City aired 28 games on TV and earned the most money, £153.1 million, followed by Liverpool, Tottenham, Asernal, and Chelsea, while Manchester United closes the bracket for the giant share. 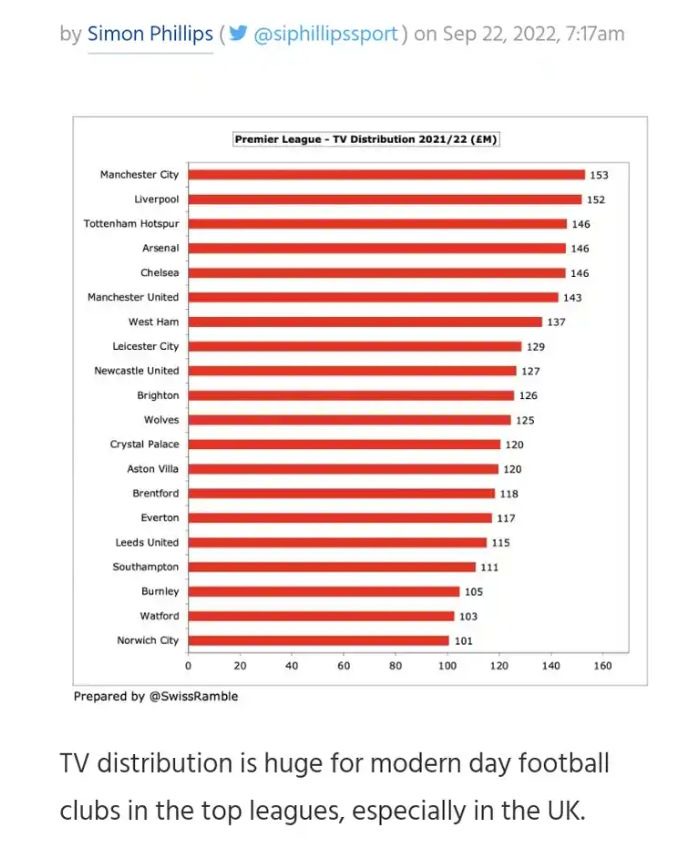 Norwich City, the relegated club, received the least amount of money. The Canaries received £101 million, marking the first time that a bottom club has received more than £100 million in TV revenue.

Chelsea were able to trim their squad, and players such as Timo Werner, Batsuayi, and Billy Gilmore left the club permanently. 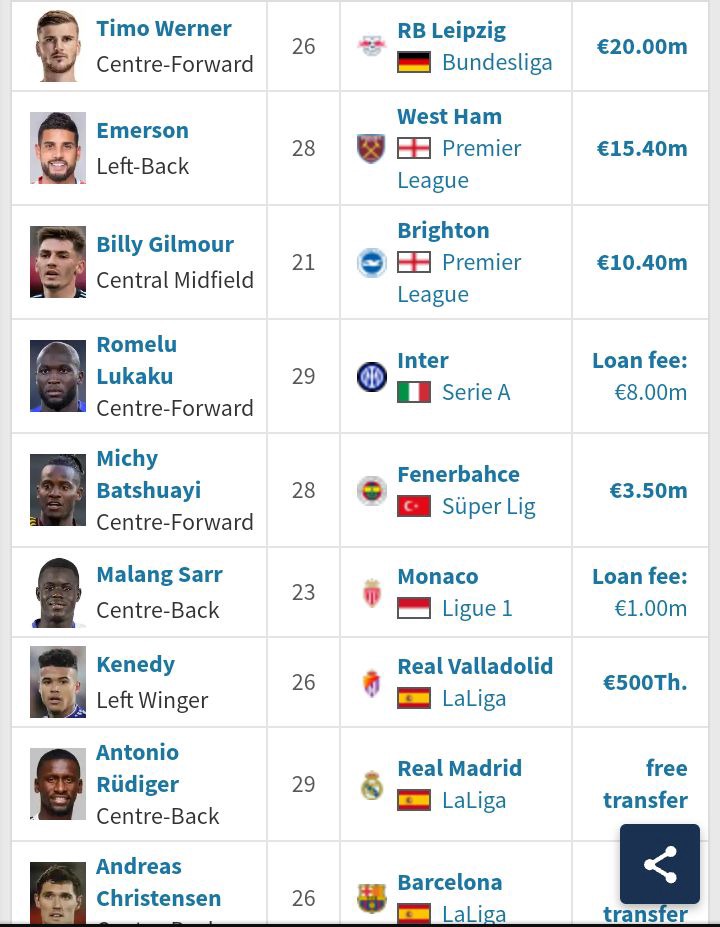 However, Chelsea's profit from player sales was insufficient to offset the amount spent on summer arrivals. In the most recent transfer window, the Blues were the biggest spenders. After resolving the squad depth issue, Chelsea will be hoping for a profitable 2022/23 season.